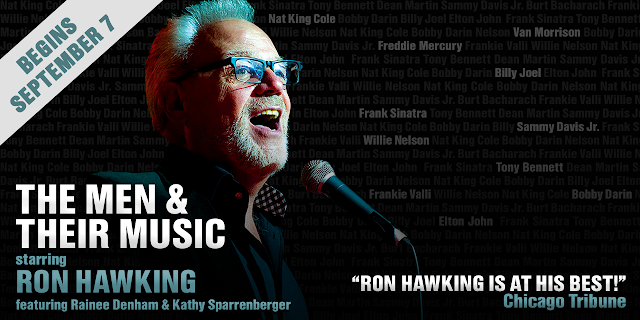 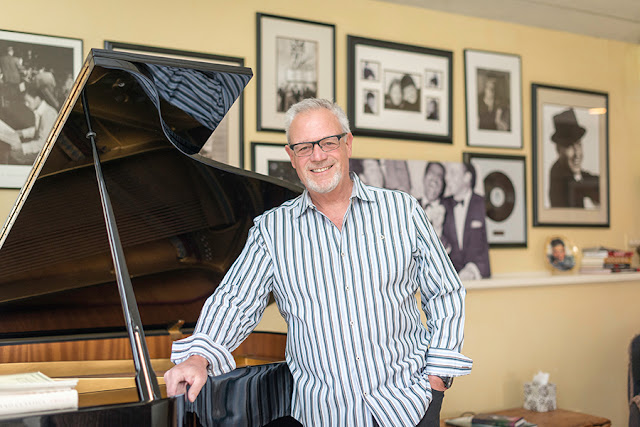 Posted by Bonnie Kenaz-Mara at 1:46 PM

Email ThisBlogThis!Share to TwitterShare to FacebookShare to Pinterest
Labels: 10th Anniversary, Apollo Theater, opening, Ron Hawking, shows on our radar, The Men and Their Music