ChiIL Live Shows On Our Radar
Trap Door is back on stage!
With
The Martyrdom of Peter Ohey
Written by Sławomir Mrożek
Directed and Adapted by Nicole Wiesner
Associate Directed and Choreographed by Miguel Long

**The Martyrdom of Peter Ohey 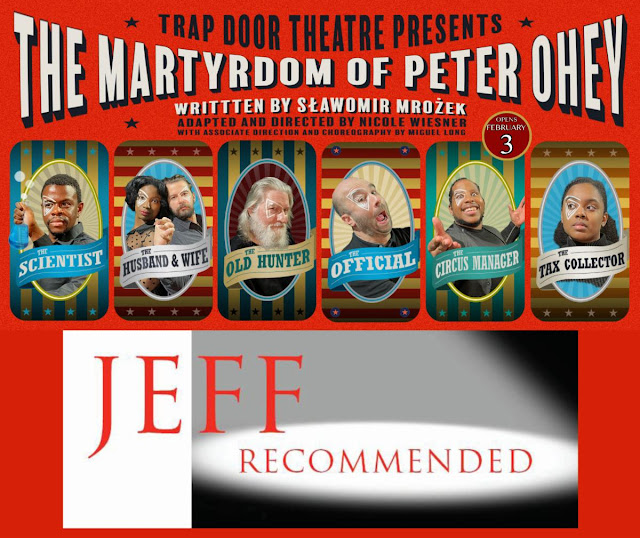 One of Poland’s most celebrated playwrights, Sławomir Mrożek wrote this absurdist piece about a family, who's home life turns upside down when a tiger suddenly appears in their bathroom. As more and more absurd characters invade their home (a Scientist, a Government Official, a Circus Manager, and more), the family must decide whether or not to give in and join the circus. 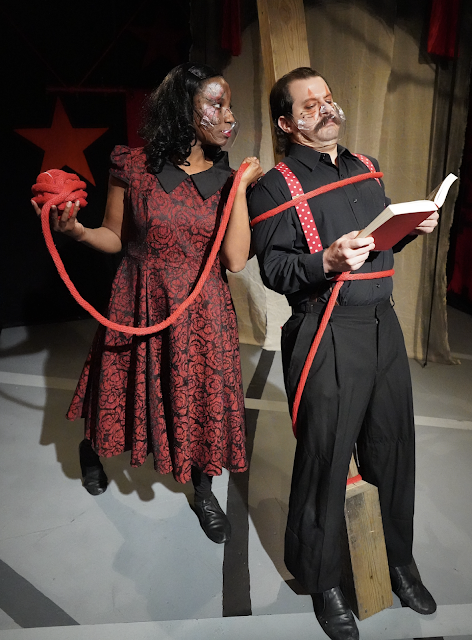 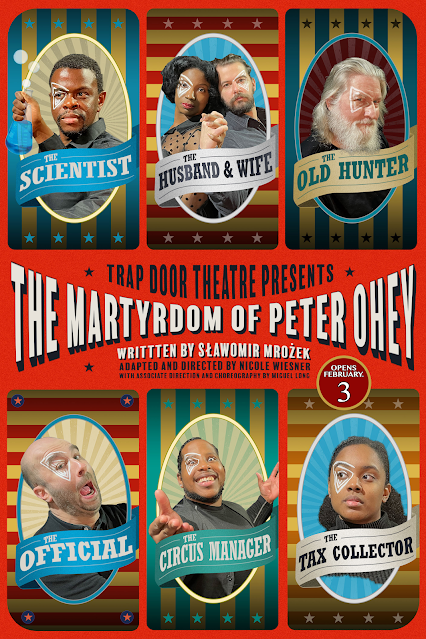 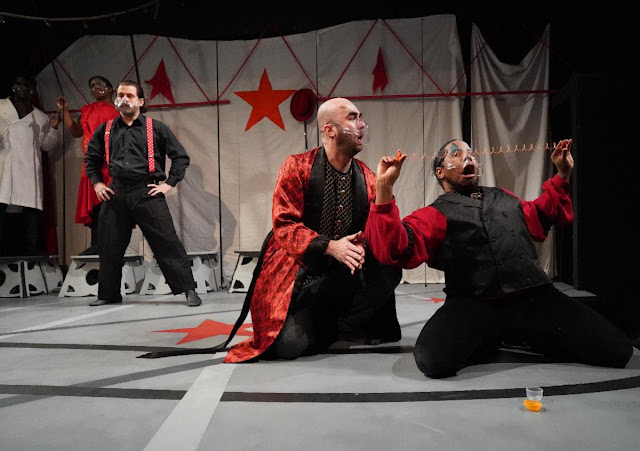 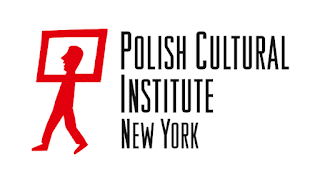 Sɫawomir Mrożek (Playwright) was a Polish playwright born in 1930 in a small town near Kraków.  He started his professional career as a cartoonist and journalist, and later on wrote many grotesque stories.  His first play, The Police (1958) is a Kafkaesque parable, and was followed by a series of political, critical allegories cloaked in absurdist comedy such as Out at Sea (1961), Striptease (1961) and The Party (1963).  His most famous play from this period is Tango which had its world premiere in Belgrade, Yugoslavia in January 1965. That same year a famous Polish critic Jan Kott observed that while Stanislaw Ignacy Witkiewicz and Witold Gombrowicz, Mrożek’s dramatic predecessors, were ahead of their time, Mrożek has arrived right on time both in Poland and in the West. Some perceived Mrożek as a kind of “Polish Ionesco” as his plays poke absurdist fun at contemporary mores and life in the 20th century communist-dominated Poland. Mrożek emigrated to France in 1963 and lived in Italy and Mexico before returning to Poland after the fall of communism. While his plays were periodically banned in Poland, they were performed in the cities around the world including New York City where they were produced several times off Broadway and at La MaMa Theatre Club. Among other plays written by Mrożek are Vatzlav (1972—produced at Trap Door Theatre in 2014), The Emigrés (1974), The Ambassador (1981), Alpha (1984) and Love in the Crimea (1994). Mrożek died in France in 2013. 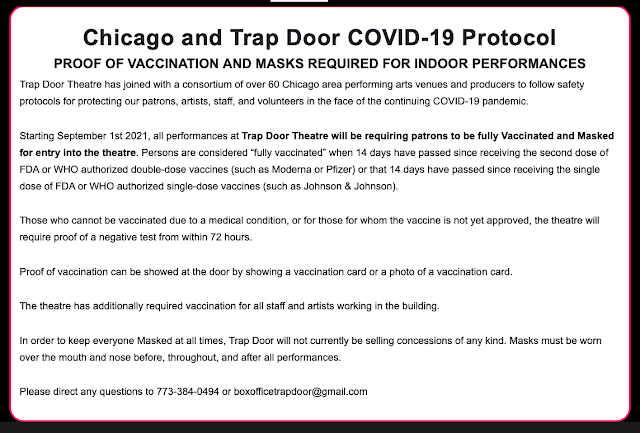 The Martyrdom of Peter Ohey

Admission: $25 on Thursdays, Fridays, and Saturdays, with two for one admission on Thursdays.

Where: Trap Door Theatre is located at 1655 W. Cortland St. 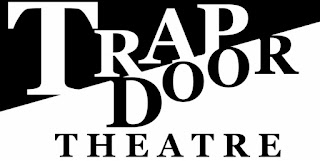 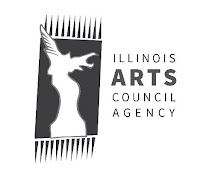 This program is partially supported by a grant from the Illinois Arts Council Agency.
Posted by Bonnie Kenaz-Mara at 10:31 AM No comments: