Openings On Our Radar: 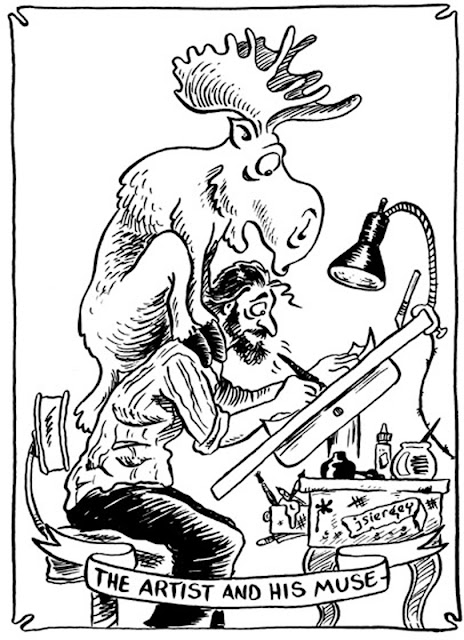 South Shore Arts in Northwest Indiana will host an Artist’s Reception for “It’s Surreal Thing”, an exhibit featuring the inked imagery of Jim Siergey, on Friday, February 21 from 6–8 p.m. at the Towle Theater in Hammond.   An Opening Night performance of Towle Theater’s production of “Erma Bombeck: At Wit’s End” follows at 8:00 p.m. to kick off the theater’s 2020 season. Both “It’s Surreal Thing” and “Erma Bombeck: At Wit’s End” continue through March 8.

Jim Siergey is an artist well-known in the underground art scene for over two decades.   It was on a grade school field trip to The Art Institute of Chicago where Siergey was introduced to Messrs. Magritte and Dali as well as Mssrs. Tanguy, Ernst, DuChamp and Man Ray.   According to Siergey, “These Surrealists became another perverse influence on my young life as I had already been tainted by TV viewings of the anti-establishment antics of The Marx Brothers and Bugs Bunny.   How could I be expected to look at anything logically or take anything seriously ever again?” 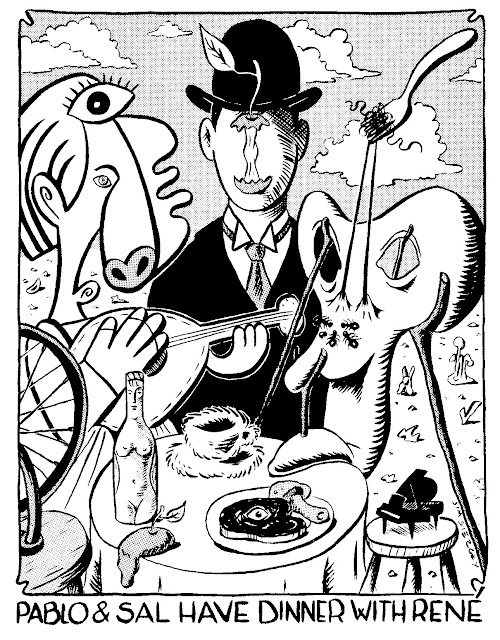 Before moving to Munster, IN a year and a half ago, he spent his previous lifetime in Chicago working as an illustrator, character animator and cartoonist.   His permanent record includes gigs for Time magazine, USA Weekend, The Field Museum, TV commercials, educational films and an animated Take Me Out to the Ballgame 7th inning stretch video for the White Sox’ Jumbo-Tron.   His comic strip “Cultural Jet Lag” ran for 20 years in many alternative press publications.   Paperback books, bubble gum cards, greeting cards and art gallery exhibits are other places where his work can be found.   Since moving to “The Region”, he has exhibited his work at the Promise You Art House in Highland and the Paul Henry Studios in Hammond as well as in group shows in Griffith and Crown Point. 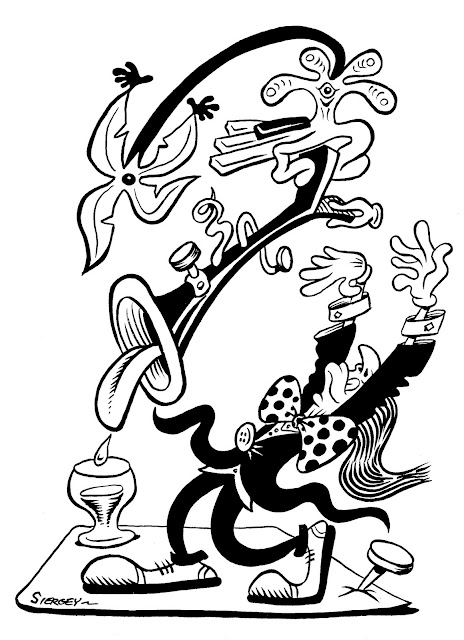 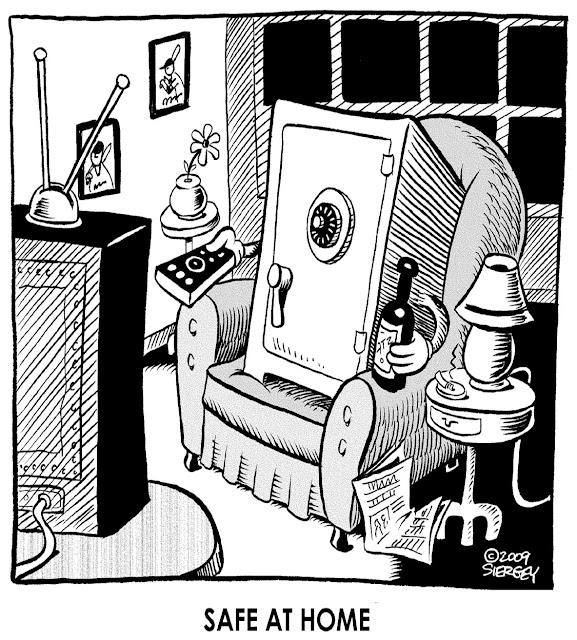