OPENING: Macbeth Via Saltbox Theatre Collective at The Edge Off-Broadway

Saltbox Macbeth Shakes Up Your Summer
at The Edge Off-Broadway
July 12- August 4, 2019

The shortest of William Shakespeare’s tragedies, Macbeth has cemented itself as a tale that delves into the unhinged sanity of the title’s main character. With a focus on the dark side of humanity, Macbeth (played by Mighty Morphin Power Ranger’s Jason Narvy) and his lady (Stephanie Stroud) are overtaken by the supernatural as they continually give into their own greedy, lustful desires. Haunted by their own dastardly decisions, the pair fight to hold on to all their ill-gotten gains—by any means necessary.

The show runs Thursdays, Fridays, and Saturdays at 7:30pm, as well as 2:00pm on Saturdays and Sunday.

Saltbox is a Jeff Award Winning not-for-profit theatre company that opened 4 years ago producing shows in Oak Park and, most recently, graduating to Chicago in Season 3. 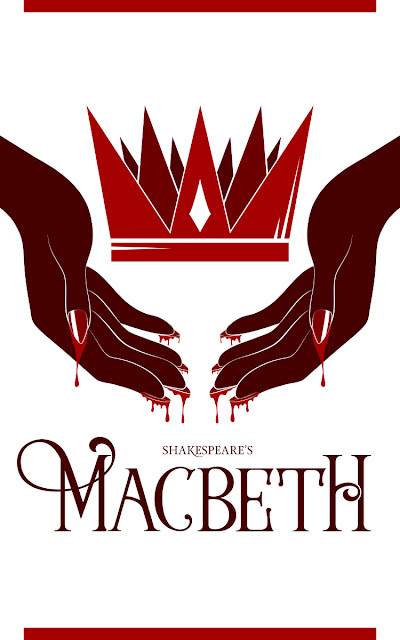 Posted by Bonnie Kenaz-Mara at 8:41 AM No comments: