SHOWS ON OUR RADAR: Tangles & Plaques Return Engagement Through September 29, 2018 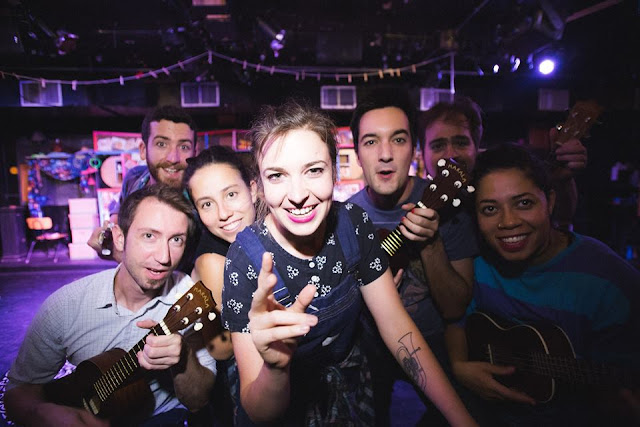 It was my great pleasure to catch the world premiere of Tangles & Plaques in October of 2017. This unique glimpse into the world of dementia patients and their caregivers is at once playful and painful, as well as enlightening. For all of us in the sandwich generation, caring for aging parents and children of our own, this is a must see. 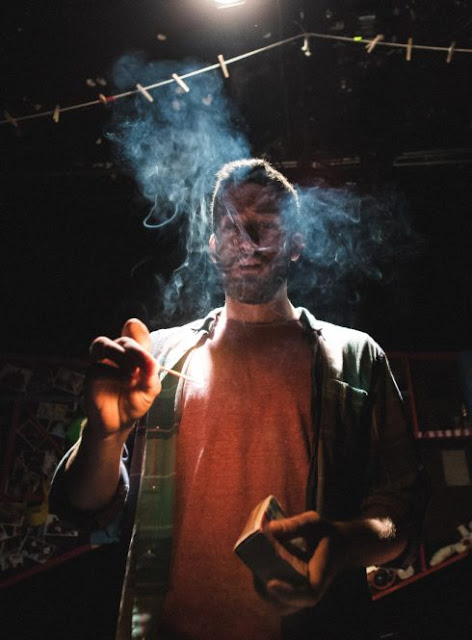 Tangles & Plaques attempts to demystify the experience of dementia in the language of theatre—offering a vivid, poignant, participatory experience that is unique to each audience and different every performance. Ensemble Member Kirsten Riiber and Director Jen Ellison conduct a symphony of impossible tasks and egregious forgery with the help of the audience and a cast including Riiber, Kaitlyn Andrews, Ida Cuttler, Justin Deming, Mike Hamilton, Nick Hart and Dan Kerr-Hobert. The ensemble interrogates the life and death of memories—how they persist, when they depart and the ways they distort over time.

Tangles & Plaques is Neo-Lab’s 2016-17 commission. Neo-Lab is an original works residency at The Neo-Futurist Theater originally launched in 2015 by the National Endowment for the Arts. 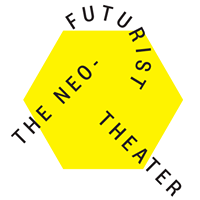 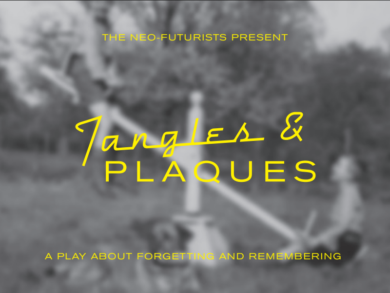 The Neo-Futurists are partially supported by grants from Alphawood Foundation Chicago, The Chicago Community Foundation, a CityArts Grant from the City of Chicago Department of Cultural Affairs & Special Events, Gaylord and Dorothy Donnelley Foundation, and The MacArthur Fund for Arts and Culture at The Richard H. Driehaus Foundation.
Posted by Bonnie Kenaz-Mara at 11:04 AM No comments: