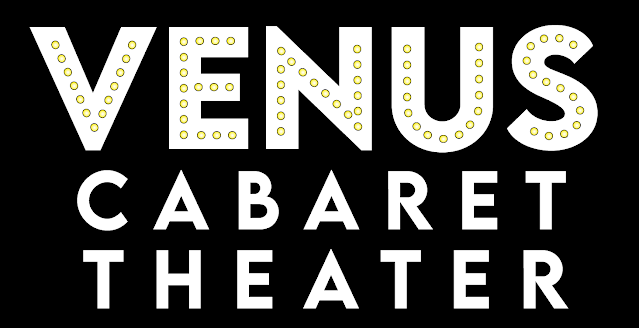 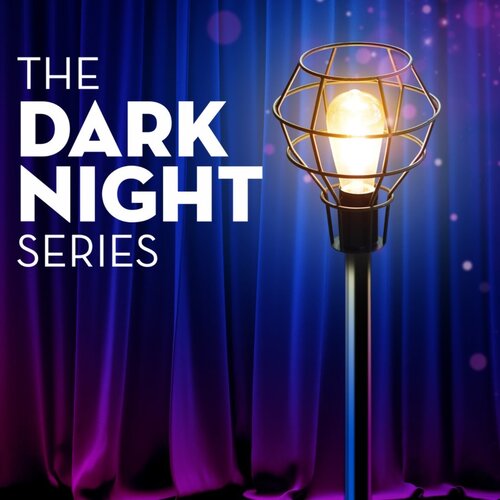 In theater, the night off is known as a ‘dark night’ since the lights are off.  At Mercury Theater Chicago, the ‘ghost light’ burns so brightly that even when we are taking a break, the doors to the Venus Cabaret Theater are open for The Dark Night Series. The schedule will include open mic nights, karaoke, comedy, bands, variety, celebrity guests, and cabaret, and so much more. 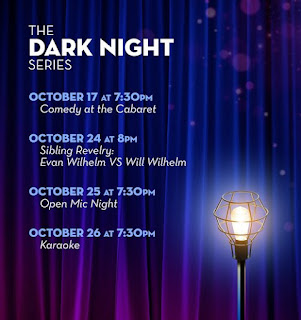 The Venus Cabaret Theater will open with The Dark Night Series on October 2.  The signature programming from Sundays through Tuesdays includes cabaret performances by Luminaries on Sundays, Comedy hosted by actor, comedian and OUT Chicago Radio’s Scott Duff, and Open Mic Nights with Chuck Larkin plus artists produced Cabaret. The month concludes on Halloween with a special Murder Mystery event.  The intimate venue features specialty cocktails by Beverage Director Sarah Wurz. 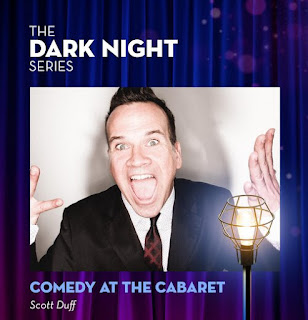 Christopher Chase Carter adds, “There is no other cabaret venue in Chicago as special as our gorgeous gem on Southport Avenue. Honey and I are assembling a lineup of shows by Chicago’s favorite artists, along with nationally recognized visiting artists, for not-to-be-missed evenings. We look forward to welcoming audiences back to experience the music, joy, comedy and variety with us and our family of artists.” 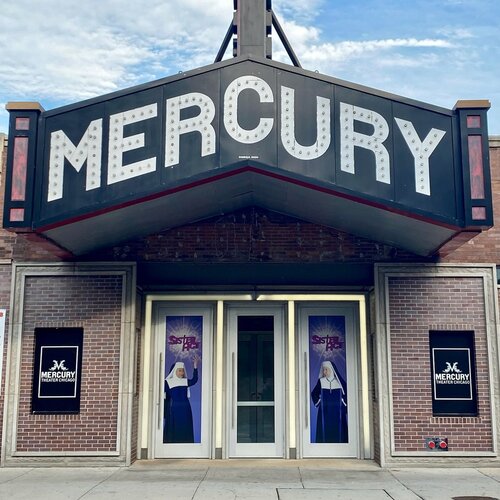 The calendar of events for The Dark Night Series and other events is available at MercuryTheaterChicago.com. Programing includes:

Karaoke with Cray from Craoke in Chicago 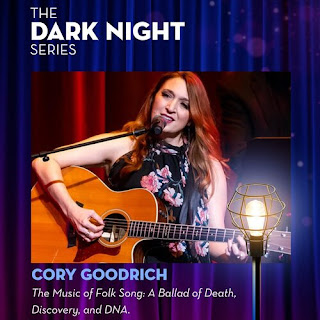 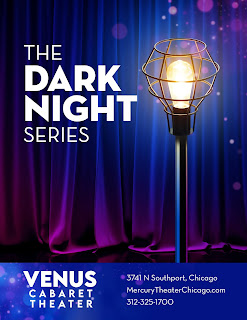 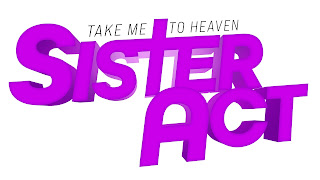 Book by Bill and Cheri Steinkellne, and Douglas Carter Beane 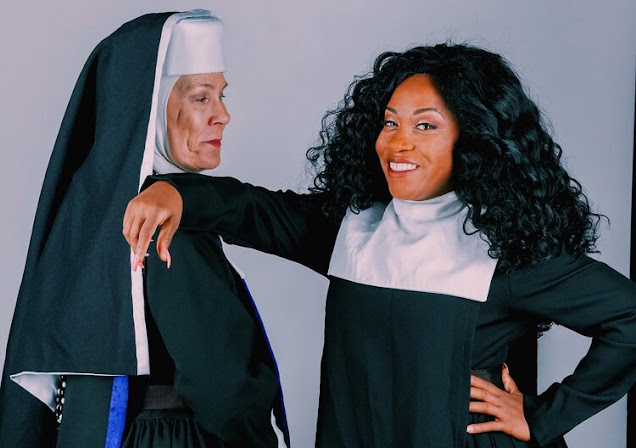 This feel-good musical comedy is based on the hit 1992 film that has audiences jumping to their feet!  Featuring original music by Tony and Oscar winner, Alan Menken (Newsies, Beauty and the Beast, Little Shop of Horrors), this uplifting musical was nominated for five Tony Awards, including Best Musical.  When disco diva, Deloris Van Cartier, witnesses a murder, she is put in protective custody in the one place the cops are sure she won't be a found: a convent! Disguised as a nun, she finds herself at odds with both the rigid lifestyle and uptight Mother Superior. Using her unique disco moves and singing talent to inspire the choir, Deloris breathes new life into the church and community but, in doing so, blows her cover.  Sister Act is reason to rejoice! 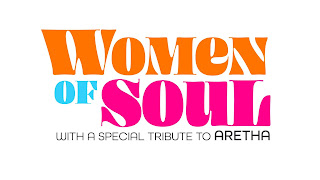 A celebration of the most powerful women of soul to ever grace the stage. You’ll jump to your feet as we honor incredible women including Whitney Houston, Donna Summer, Diana Ross, Janet Jackson, Janis Joplin, and of course, you’ll get a little of Gladys, Dionne and Patti. Featuring powerhouse voices singing memorable music including “I Say a Little Prayer” “I Will Survive” and “Respect.”  This concert recognizes the struggles and triumphs these women went through to reach the pinnacle of their success. This is a once in a lifetime musical masterpiece that you will want to experience over and over again! 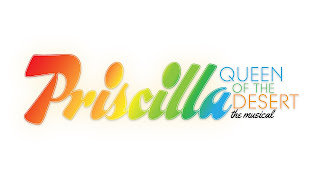 Based on the MGM Film

Based on the smash-hit movie, Priscilla is the heartwarming, uplifting adventure of a glamorous Sydney-based performing trio who take their show to the middle of the Australian outback. They hop aboard a battered old bus (nicknamed Priscilla) searching for love and friendship and end up finding more than they ever imagined. With a hit parade of dance floor favorites including “It's Raining Men," "I Will Survive," "Hot Stuff," "Boogie Wonderland," "Girls Just Wanna Have Fun," and "I Love The Nightlife" this wildly fresh and funny musical is a journey to the heart of fabulous! 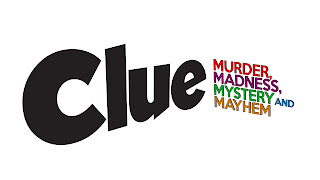 Adapted from the screenplay by Jonathan Lynn and Sandy Rustin

Based on the iconic 1985 Paramount movie which was inspired by the classic Hasbro board game, Clue is a hilarious farce-meets-murder mystery. The tale begins at a remote mansion, where six mysterious guests assemble for an unusual dinner party where murder and blackmail are on the menu. When their host turns up dead, they all become suspects. Led by Wadsworth – the butler, Miss Scarlett, Professor Plum, Mrs. White, Mr. Green, Mrs. Peacock and Colonel Mustard race to find the killer as the body count stacks up. Clue is the comedy whodunit that will leave both cult-fans and newcomers in stitches as they try to figure out…WHO did it, WHERE, and with WHAT! 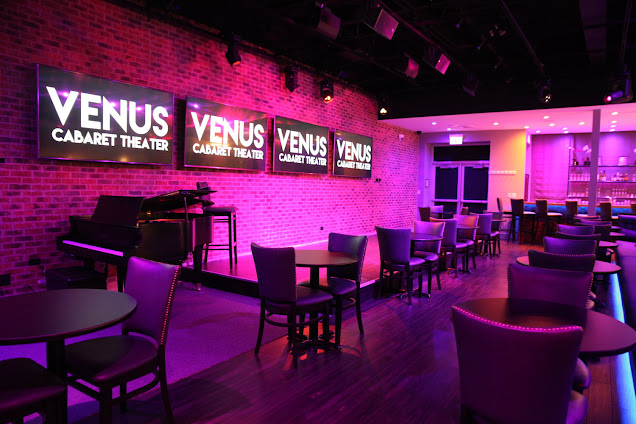 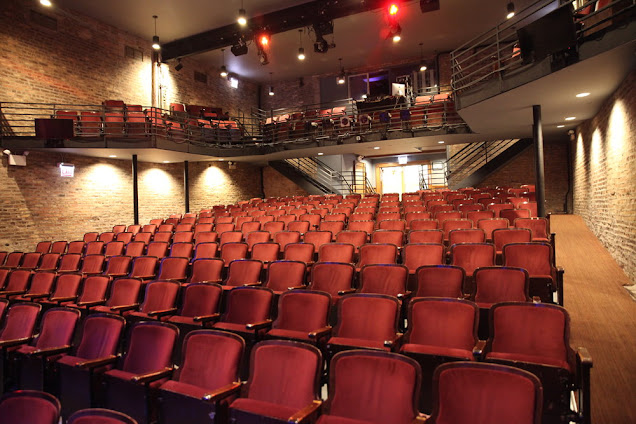 The beautifully renovated Mercury Theater Chicago is in the heart of the Southport Corridor at 3745 North Southport Avenue, within a sophisticated neighborhood of restaurants and boutiques just steps from Wrigley Field. A delightful destination, Mercury Theater Chicago is a live-theater seating 280 people, adjoining Venus Cabaret Theater (seating 80).

The building that houses the Mercury opened in 1912 as a silent film nickelodeon, named The Blaine Theatre after actor and former Senator and Secretary of State James G. Blaine. The Blaine became obsolete when talking pictures became popular nationwide in 1928. The building served a variety of uses until 1994, when it was purchased by theater producer Michael Cullen and transformed into a live theatre, named the Mercury Theatre. 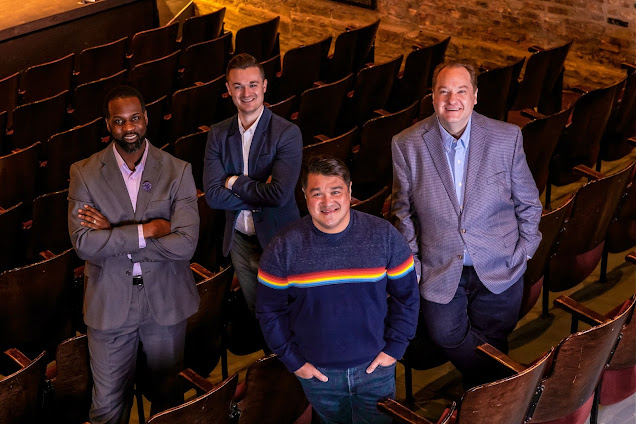 I've had the great pleasure to catch Angela Ingersoll live, embodying the soul of Judy Garland, and her vocal and physical resemblance is uncanny! She's a consummate performer and a joy to see. Combine her delightful rendition of Garland's legacy with one of our favorite intimate spaces, Mercury Theater Chicago's Venus Cabaret Theater, and it's sure to be an epic experience.

In addition to headlining concert stages nationwide, Ingersoll won acclaim for her superb portrayal of Garland in the play End of the Rainbow, including Chicago's Jeff Award and LA Times Woman of the Year in Theatre. Chicago Sun-Times exclaims, “Phenomenal. Judy Garland has been reborn.” Songs include "Over the Rainbow," "Get Happy," and "The Man That Got Away.” Presented by Artists Lounge Live and Mercury Theater Chicago.

GET HAPPY: ANGELA INGERSOLL SINGS JUDY GARLAND runs June 20 through 30, 2019. Performances are Thursdays at 7:30pm, Fridays at 7:30pm, Saturdays at 7:30pm, and Sundays at 3:30pm. Tickets are priced at $65 and are available online at MercuryTheaterChicago.com, by phone at 773.325.1700, or in person at the Mercury Theater Box Office, 3745 N. Southport Avenue, Chicago. More information is available online HERE.

About Artists Lounge Live
Artists Lounge Live is a dynamic concert series featuring popular music of yesterday performed live by tremendous talent of today. Rising stars of stage and screen pay homage to the icons that influenced them in emotional evenings of storytelling and song. In addition to showcasing superb musicianship, powerful storytelling sets Artists Lounge Live apart. Shows explore the lives of icons with empathy and delve into the landscape of America when the music was being made. Headliners are not impersonators; rather, they are the artistic descendants of the icon they cover. By sharing their gratitude, the artists offer audiences a piece of their heart. Artists Lounge Live hopes that as you fall in love with the music all over again, you’ll also fall in love with the featured artist and their dedication to keeping your music alive for the next generation. Producer/performer Michael Ingersoll states, “Popular music is our shared heritage and we honor it the best way we know how: by gathering together to enjoy live entertainment. We believe in the restorative power of live entertainment, for both the individual and the community.” artistsloungelive.com 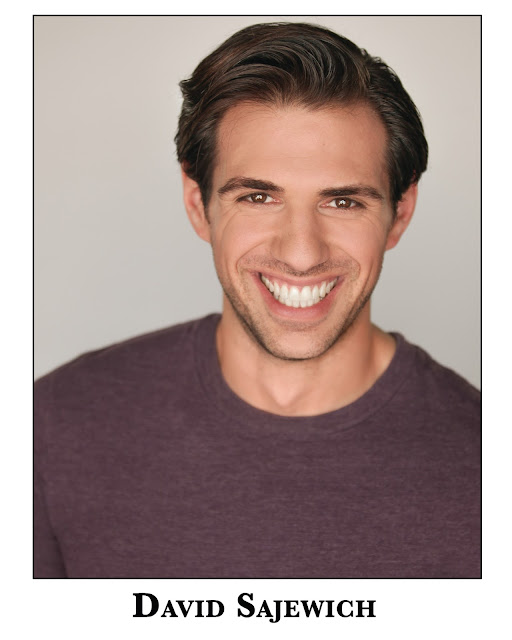 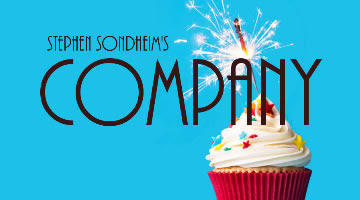 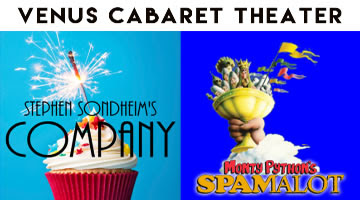