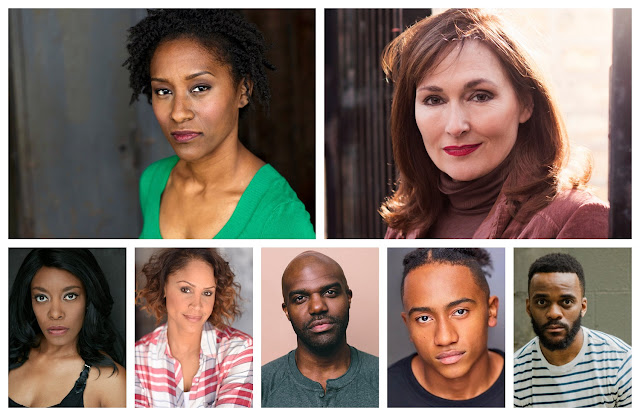 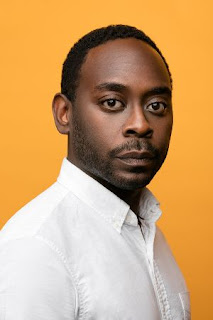 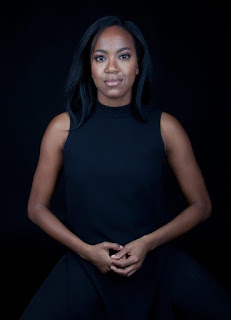 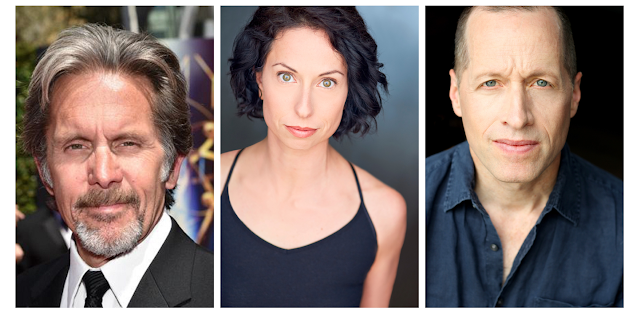 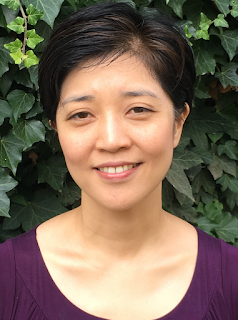 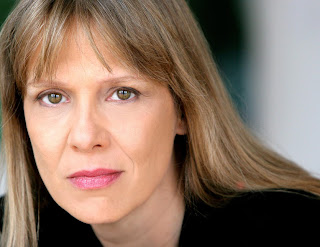 Steppenwolf's mission
Steppenwolf strives to create thrilling, courageous and provocative art in a thoughtful and inclusive environment. We succeed when we disrupt your routine with experiences that spark curiosity, empathy and joy. We invite you to join our ensemble as we navigate, together, our complex world.
Posted by Bonnie Kenaz-Mara at 8:52 AM No comments: