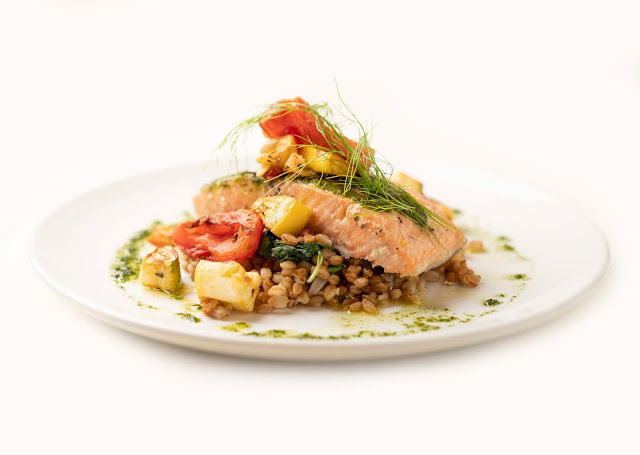 Looking for an exciting entertainment and dining experience in Chicago unlike any other? Check out Teatro ZinZanni's Chicago premiere of Love, Chaos, & Dinner, the critically acclaimed show combining the best of cirque, cabaret, spectacle, live music, comedy and fine dining. The menu, designed by top local caterer “The Goddess” Debbie Sharpe, will make its public debut when the production begins July 18, 2019 at The Spiegeltent ZaZou, a Belgian mirror tent filled with unique, historic touches located on the 14th floor in the new opened Cambria Hotel (32 West Randolph St.).

Tickets for Teatro ZinZanni’s Love, Chaos & Dinner include a four-course meal for dinner or brunch, with special a la carte party enhancements, signature cocktails and upgrades available. All meals come with an edamame and pea hummus as an appetizer, a Summer Salad as a first course and a slice of vanilla cheesecake as a dessert.

Main entrée items are below: 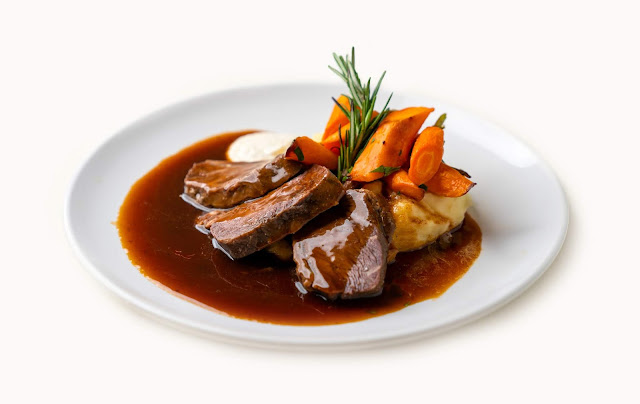 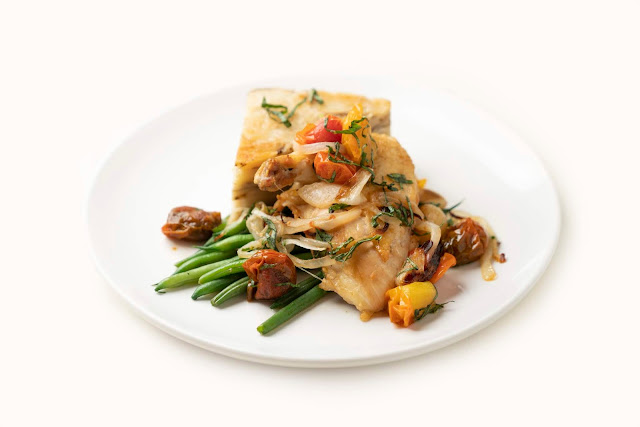 “The Goddess” Debbie Sharpe will oversee and develop the menus for private events in this stunning new space. The Spiegeltent ZaZou is available to host lunches Monday through Friday and dinner on “Dark Nights.” The one-of-a-kind venue can seat up to 330 guests and is a perfect setting for corporate meetings, social events, convention hospitalities, non-profit  galas, and other unique celebrations. The spacious bar and lobby area can seat groups of up to 100 guests for an elegant dinner or accommodate up to 200 guests for a cocktail reception event. 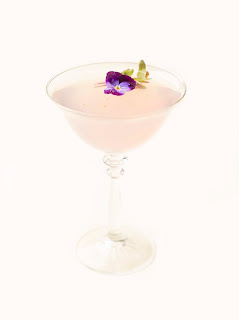 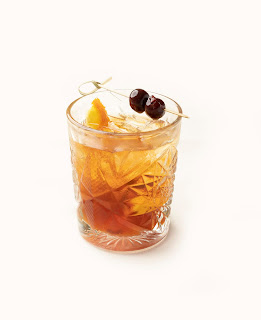 TICKET INFORMATION
Individual tickets, which include a four-course meal, are currently on-sale through September 29 and range in price from $99 - $189 For groups of 10 or more, call Broadway In Chicago Group Sales at (312) 977-1710 or email GroupSales@BroadwayInChicago.com. For more tickets and more information, visit zinzanni.com/chicago.

ABOUT TEATRO ZINZANNI
Teatro ZinZanni was founded in 1998 launching a wholly original new form of entertainment combining a unique fusion of cirque, comedy, cabaret, spectacle, and live music while serving up a multi-course feast. Inspired by the great cabarets of Europe, a team of creative artists and theatre professionals who have been working together for over 40 years created Teatro ZinZanni. Led by Founder Norm Langill, Teatro ZinZanni has featured celebrated artists from the worlds of cirque, clowning, cabaret, music, aerial arts, magic, and illusion. Performers over the years have included internationally recognized names like Joan Baez and Ann Wilson. The Chicago engagement is presented in the Spiegeltent ZaZou on the 14th floor in the newly opened Cambria Hotel Chicago Loop located in the Theatre District. The previously forgotten space was discovered in 2017 during the renovation of the Cambria Hotel when dropped ceilings were removed revealing the original grand space within the 1926 historic building.

ABOUT “THE GODDESS” DEBBIE SHARPE
Two parts rock n’ roll, one part Chicago, and one sassy Aussie Debbie Sharpe is The Goddess. The Goddess got her background in rock n’ roll catering, traveling the globe and feeding some of the most influential musicians of our time including The Rolling Stones, Madonna, U2 and Fleetwood Mac. Instantly falling in love with Chicago, she got off the Paul McCartney tour bus and laid down roots in the Wicker Park – Bucktown neighborhood in 1990. Serving a colorful, globally inspired menu of creative sandwiches, vibrant salads, mix-and-match square meals, and gourmet pantry items, she opened The Goddess and Grocer in 2004 and it was an instant hit. Debbie believes in the power of community, the influence of music, and that great food brings people together.

ABOUT RANDOLPH ENTERTAINMENT
Randolph Entertainment is a partnership of some 25 people who share in the vision of bringing an extraordinary experience to Chicago. A group of mostly Chicago based individuals; the partnership is committed to being a good neighbor and contributor to Chicago’s vibrant cultural community. Stanley Feig, a veteran of the entertainment industry with a career spanning several decades, manages the partnership.

ABOUT CAMBRIA CHICAGO LOOP – THEATRE DISTRICT
Originally constructed in 1927, Cambria Hotel Chicago Loop – Theatre District, located at 32 W. Randolph St., is located above the historic James N. Nederlander Theatre and offers a décor that maintains the building’s colorful past through unique design features, while presenting a sleek 21st-century aesthetic as well as modern essentials. Situated on the upper 19 floors of the 22 story building, Cambria Chicago Loop - Theatre District features 199 stylish guestrooms, two lavish suites- one of which boasts an enchanting 18 foot high cathedral window that is original to the building, a game room complete with pool tables, shuffleboard, foosball and TV’s for watching games, a fitness center, and 2,600 square feet of adaptable function space that can be separated into four state-of-the-art meeting rooms, allowing for ultimate flexibility. To learn more, visit their website.
July 17th