Brings Her Soulful Blues to 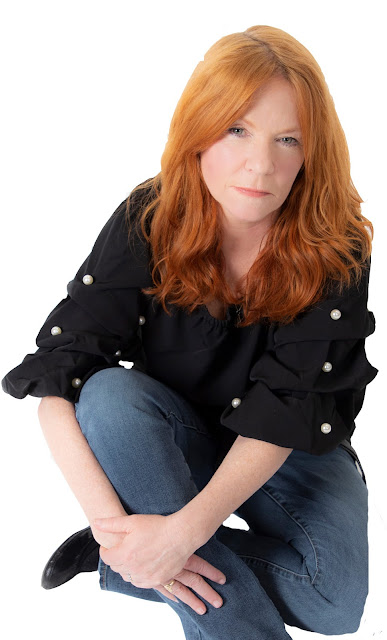 La Grassa is also documenting her 2022 dream of returning to Europe to perform with her new band and bluesy sound that will culminate with the film “North of 40.”

Videos for La Grassa’s latest songs, including the anthemic, soulful “Wide Eyes Wide High,” and the rocking blues “Amen to Happiness” are available at DeniseLaGrassa.com/epk. 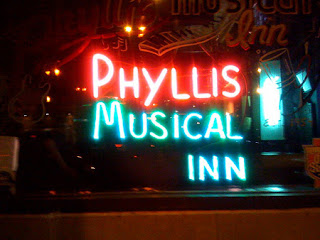 La Grassa released her first live CD Rockin’ in the Castle Theater in September 2019 to join her 2016 bluesy coming out The Blues Ain’t A Color, and the critically acclaimed April Dreams. 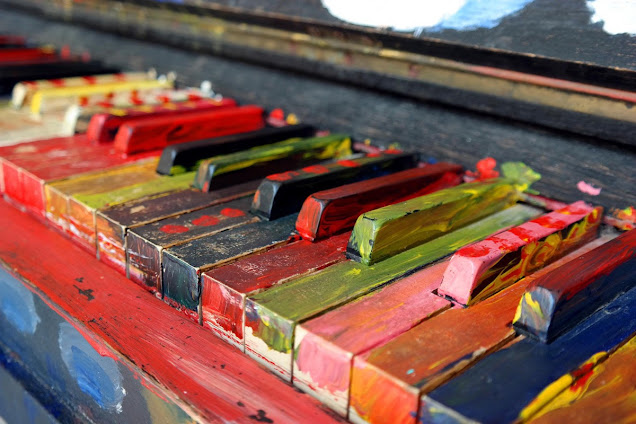 Robert Rodi, Newcity, said, “She’s certainly got improvisatory chops; but she’s also sufficiently a woman of her time to pull in influences as diverse as funk and folk. And her compelling contralto owes more to Grace Slick than Sarah Vaughan.” 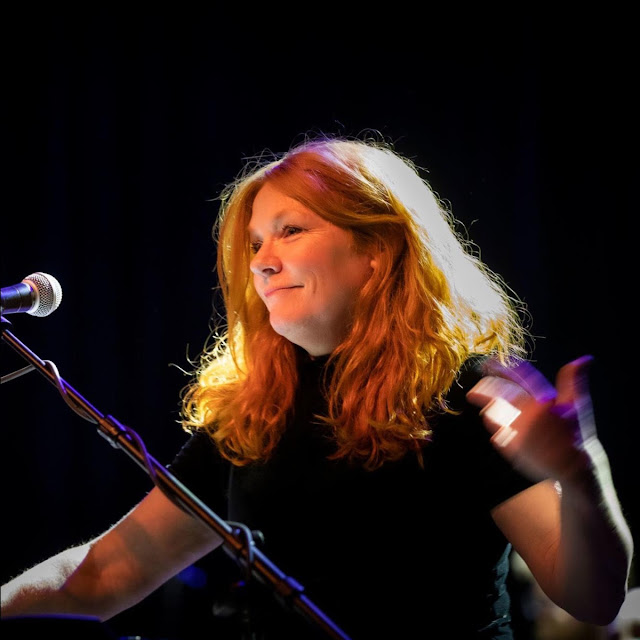 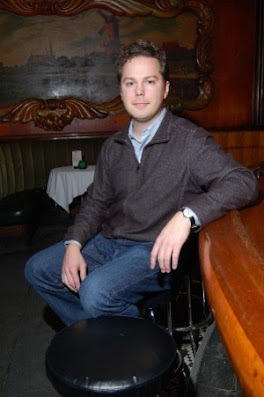 John Kregor received a B.A. in composition at the University of Texas, and is a prized member of Chicago's jazz community. He has played in groups led by Jim Gailloreto, Rob Clearfield, Matt Ulery, and currently plays with Patricia Barber every Monday at the Green Mill when Barber is not touring the U.S. and Europe. Kregor also played on Barber’s critically acclaimed 2013 Blue Note Records album Smash.

Posted by Bonnie Kenaz-Mara at 12:29 PM No comments: