ACT OUT: ChiIL Out With Summer Theatre Highlights for 2013 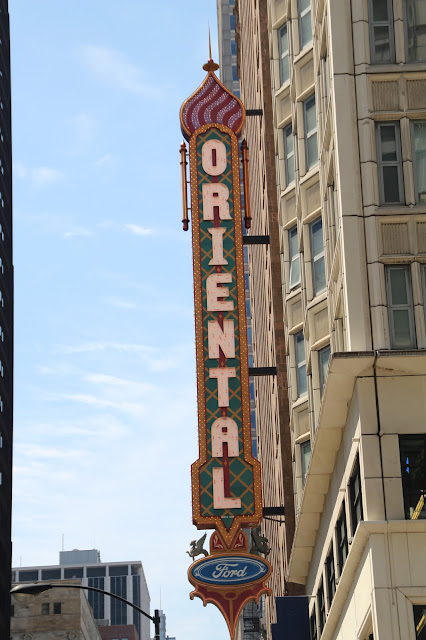 THE CHICAGO THEATER COMMUNITY,
THE LEADER IN THE U.S. FOR THEATER,
SPRINGS INTO THE SUMMER SEASON


Summer 2013 will bring a wealth of new works to Chicago stages, closing out this season with some of the most exciting theater in the country, and holding Chicago’s place as a leader on the national scene. Offerings from the city’s more than 200 producing theaters includes a range of special summer programming, featuring everything from the latest musicals and highly anticipated world premieres to updated classics.

In support, the League of Chicago Theatres has created a comprehensive Summer Theatre Guide that is now available at hotels, theaters, and Hot Tix locations across the Chicago area.  An updated list of summer shows with additional details about each production will be available throughout the season at www.chicagoplays.com.

This summer will see a line-up of new theater on Chicago stages - work that is of the caliber and variety that our theater community is known for,” says Deb Clapp, Executive Director of the League of Chicago Theatres. “The standard of productions we saw this fall earned theatres throughout the city great critical and popular success.  As we near the close of this theatrical season, we are looking forward to seeing Chicago’s dynamic, creative, and vibrant play offerings, ranging from world premieres to anniversary productions, family-friendly shows to hard-hitting dramas.”

This summer, a number of notable theater artists have chosen to make Chicago their artistic home.  Just a few of the notable artists working in Chicago include David Schwimmer, Mary Zimmerman, Rhea Perlman, Keith Huff, Neil LaBute, and Norbert Leo Butz.
The following is a selection of notable work playing in Chicago throughout the summer:

Musicals include:
Mary Zimmerman adapts and directs the new musical The Jungle Book based on Rudyard Kipling’s time-honored children’s tales. The show, which features music from the classic Disney film, plays at the Goodman Theatre, June 27 – July 28, 2013. 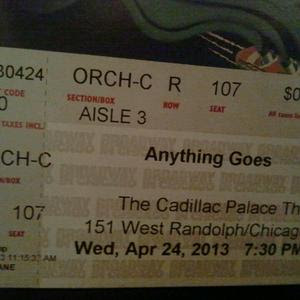 All aboard for Anything Goes, winner of three 2011 Tony Awards including Best Musical Revival and Choreography. Anything Goes is currently running through May 5, 2013 at Broadway in Chicago at the Cadillac Palace Theatre.


**Highly recommended!  ChiIL Live Shows caught opening night and adored this old school, Cole Porter classic.   This is a great multigenerational show you can bring the kids and grandparents to.**


The musical Barnum by Cy Coleman and Michael Stewart continues at The Mercury Theater through June 16, 2013. 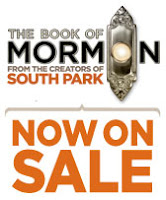 From the creators of South Park comes a new Broadway musical, The Book of Mormon, winner of nine Tony Awards including Best Musical. The Book of Mormon runs through September 08, 2013 at the Bank of America Theatre. Contains explicit language.


**This is one of the funniest shows out there and a true joy to see.   I expected IRREVERENT, but I was surprised by just how RELEVANT this show is.   ChiIL Live Shows caught opening night and I was blindsided by just how deeply dead on and multilayered this production is.   I would not take kids or conservative, religious relatives to this one, but highly recommend it none the less.   The Book of Mormon is one of our top picks for the year for sure!**


**ChiIL Live Shows has been impressed with Black Ensemble Theater and writer/director Jackie Taylor in particular for years.** 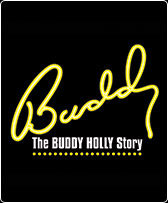 Emerald City Theatre’s production of Dr. Seuss’ The Cat in the Hat, adapted from the National Theatre in London, runs June 15 – September 1, 2013 at the Broadway Playhouse. 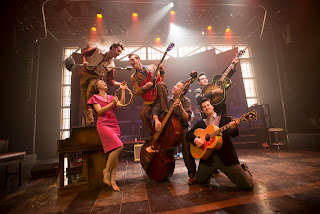 The hit musical Million Dollar Quartet continues through September 2013 at the Apollo Theater. 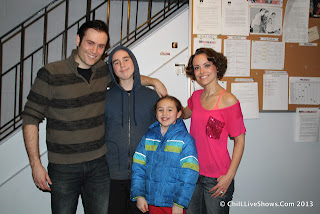 **Highly recommended!   I took the kids (9 & 11 at the time) and they completely dug it.   We even got in on a sweet back stage tour and meet n greet with the cast after.   If you plan to bring the family, there are monthly family nights with goody bags, free kids tickets, and more!

**Click here to check out our past Million Dollar Quartet coverage. 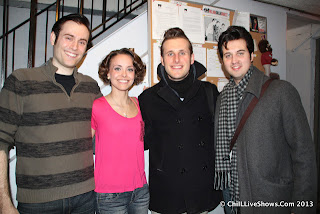 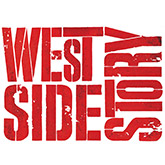 **Highly recommended!   I took Sage the last time this classic came through town and we had a thoroughly enjoyable Mom & Daughter Date.

**Click here to check out our past  West Side Story review & coverage. 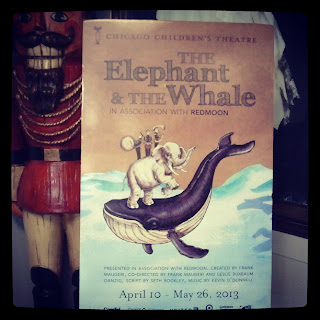 **Highly recommended! We're giving away 2 family 4 packs of tickets at ChiIL Mama & ChiIL Live Shows.   Check back soon for our exclusive video interview with 3 of the creative masterminds behind this amazing production including, Frank Maugeri, Leslie Buxbaum Danzig and David Catlin.**

**ChiIL Live Shows caught opening night and we highly recommend it.   The set design is stunning and the acting and production values are world class.

Silk Road Rising presents the world premiere of The Lake Effect by playwright Rajiv Joseph, directed by Timothy Douglas, through May 26, 2013.

**ChiIL Live Shows is very much looking forward to this one.   Worlds Collide Alert:   a friend of ours and former teacher at @CircEsteem, the uber talented @Anthony Courser is in this one!   If that's not enough we've got two words for theatre fanatics out there... @Halena Kays.   Need we say more?! 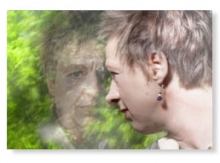 
**Of course we always have high expectations for Lookingglass.   This time they've taken on a different Alice than their playful namesake heroine, although this Alice is nonetheless heroic indeed.   Explore the insidious amnesia that early onset Alzheimer brings, with this poignant and powerful production.   The set design is simple, but the use of projection adds immensely.   The duality of the main character being played by two is also a highly effective narrative device. ChiIL Live Shows caught opening night and we highly recommend it.


Steep Theatre presents the US Premiere of The Knowledge by John Donnelly and directed by Jonathan Berr, through May 25, 2013. 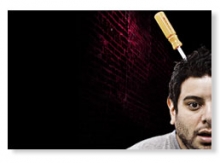 
Profiles Theatre premieres the revised stage version of Neil LaBute’s In the Company of Men, May 10 – June 30, 2013.

Shakespeare is spun out and lyrically rewritten over with original beats by the Q Brothers in Othello: The Remix at Chicago Shakespeare Theater. Runs through June 15, 2013.
**ChiIL Live Shows caught opening night and we dug this updated, high energy twist.   Highly recommended for tweens and up.**

For a comprehensive list of Chicago productions, visit the League of Chicago website, www.chicagoplays.com .  Discounted tickets are available at www.hottix.com. 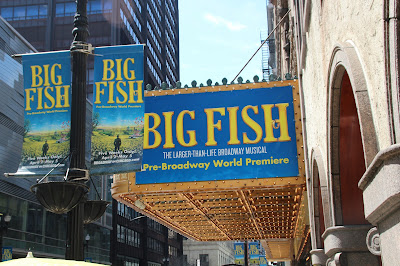 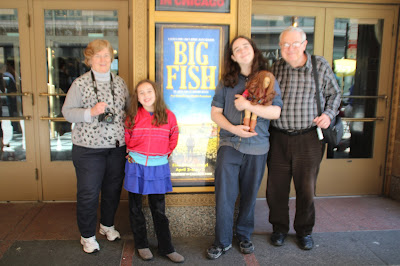 Fun for the whole family.... ChiIL out and see a show!
Posted by Bonnie Kenaz-Mara at 7:37 AM No comments: