The League of Chicago Theatres announces 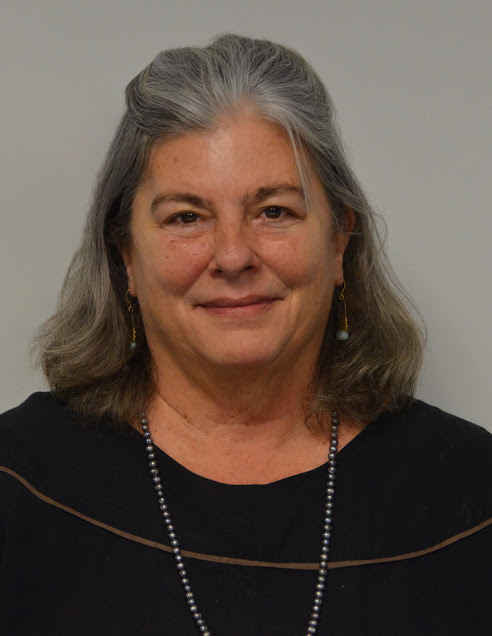 The League of Chicago Theatres has announced that Executive Director Deb Clapp will step down from her position after leading the service organization for 14 years, effective June 30, 2022. The Board of Directors is in the process of engaging a search firm and a formal search for a new executive director will begin immediately.

League Board Chair Heidi Thompson Saunders states, “The League itself and theatres in Chicago are so fortunate to have had Deb’s leadership and vision for the last 14 years. Deb has been a tireless champion of our diverse and dedicated members, consistently advocating for programs and resources that provide for the needs of the entire theatre community. Deb has helped to build a solid foundation for the future of the League, and we look forward to continuing to serve our industry as it evolves. We are fortunate to have had her leadership through the pandemic, and thank her for her sustaining advocacy on behalf of the field.”

During Clapp’s tenure, the League of Chicago Theatres has stabilized finances as it has increased its earned and contributed revenue many times over. In collaboration with the League team and partners across the city of Chicago, Deb has been responsible for the creation and successful implementation of a number of successful initiatives that accomplish the League’s mission. Notable projects include: the Chicago August Wilson Monologue Competition, Chicago Theatre Week, The Year of Chicago Theatre (2019); and three new grant programs, which have distributed more than $2 million in grant funds to theatres. The organization has increased the number and scope of professional development programs to serve the varied needs of the industry and has flexibly pivoted due to changing conditions when necessary.

Deb Clapp comments, “I am so proud of the work the League of Chicago Theatres has accomplished in the past 14 years. Together with the Board of Directors, the League staff, our member companies, and our amazing partners, we have been able to support and elevate the theatre community and, at times, help navigate the industry through some collective challenges. I will look on with great excitement to see what new energy and enthusiasm brings to the League and to my beloved Chicago theatre community.”

Chicago theatre is the leader in the U.S. with more than 250 theatres throughout Chicagoland, comprising a rich and varied community ranging from storefront, non-union theatres to the most renowned resident theatres in the country, including 5 which have been honored with Regional Tony Awards, and the largest touring Broadway organization in the nation. Chicago’s theatres serve 5 million audience members annually and have a combined budget of more than $250 million. Chicago typically produces and/or presents more world premieres annually than any other city in the nation. Each year Chicago theatres send new work to resident theatres across the country, to Broadway, and around the world.

Theatre is essential to the life of a great city and to its citizens. The League of Chicago Theatres is an alliance of theatres which leverages its collective strength to support, promote, and advocate for Chicago’s theatre industry. Through our work, we ensure that theatre continues to thrive in our city.