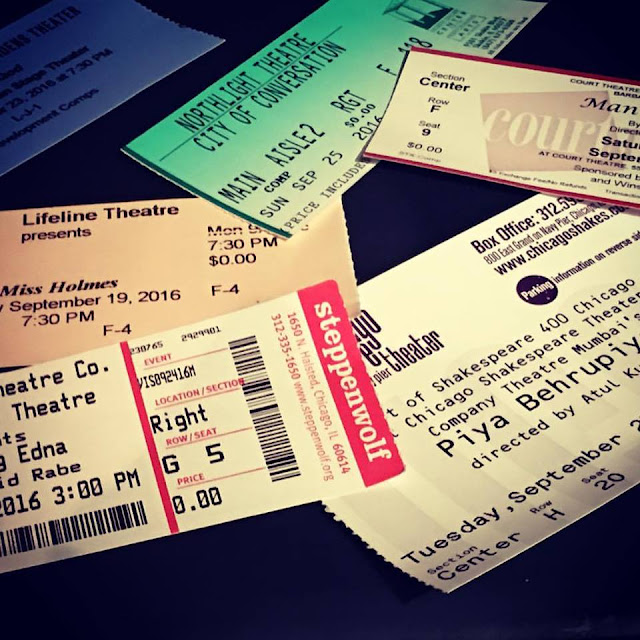 Photo Credit for all shots: ©Kenaz-Mara 2016


The Fall of 2016 will see Chicago bursting with new works and adaptations. Long regarded as the leader in the U.S. for producing new work, Chicago companies will stage a record number of new plays making their world premieres in Chicago. More than 250 companies of the Chicago theater community typically produce more than 100 world premieres each season. 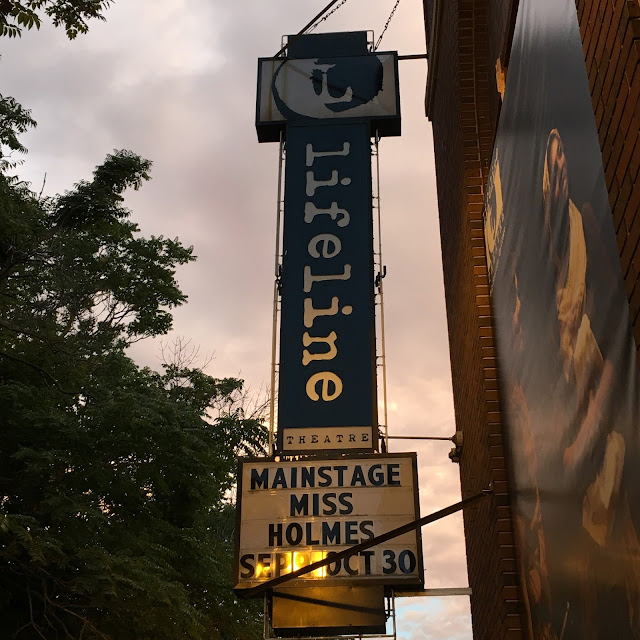 Many of this season’s world premieres are written by Chicago playwrights, including Miss Holmes by Christopher M. Walsh at Lifeline Theatre, The Magic Play by Andrew Hinderaker at Goodman Theatre, The Mars Assignment by Ronan Marra at Collaboraction, Mr. and Mrs. Pennyworth by Doug Hara at Lookingglass Theatre, Hell in a Handbag Productions’ Scooby Don’t by David Cerda, Cinderella at the Theater of Potatoes by Andra Velis Simon at The Hypocrites and Sideshow Theatre Company’s Give It All Back by Calamity West. 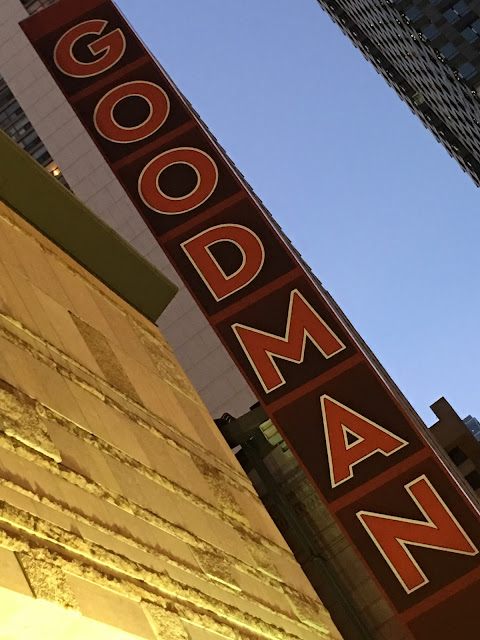 Other new work will be presented by a cross-section of Chicago’s vibrant theatres, including storefront theatres and large regional theatres, including The Gift Theatre’s A Life Extraordinary by Melissa Ross; The Poor Theatre’s Dirt by Creighton James; American Theater Company’s T. by Dan Aibel; Teatro Vista’s Parachute Men by Mando Alvarado; and Court Theatre’s Man in the Ring by Michael Cristofer; Writers Theatre presents The Hunter and the Bear by Pig Pen Theatre Co. and Steppenwolf Theatre premieres Visiting Edna by David Rabe and The Fundamentalists by Erika Sheffer. 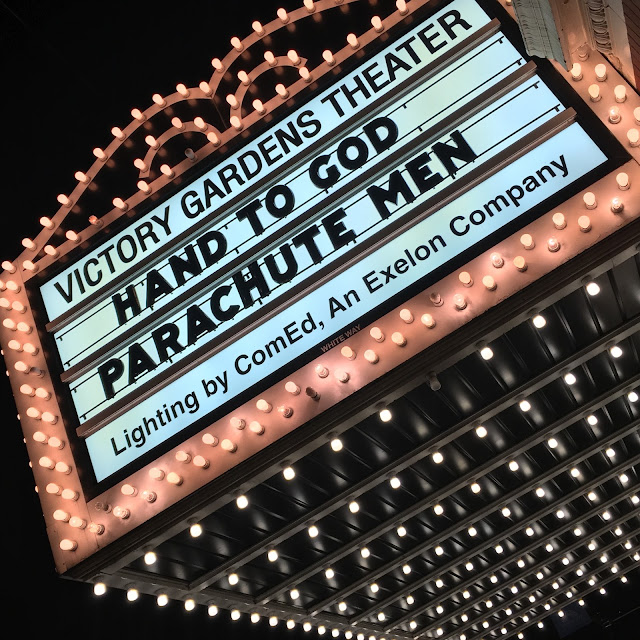 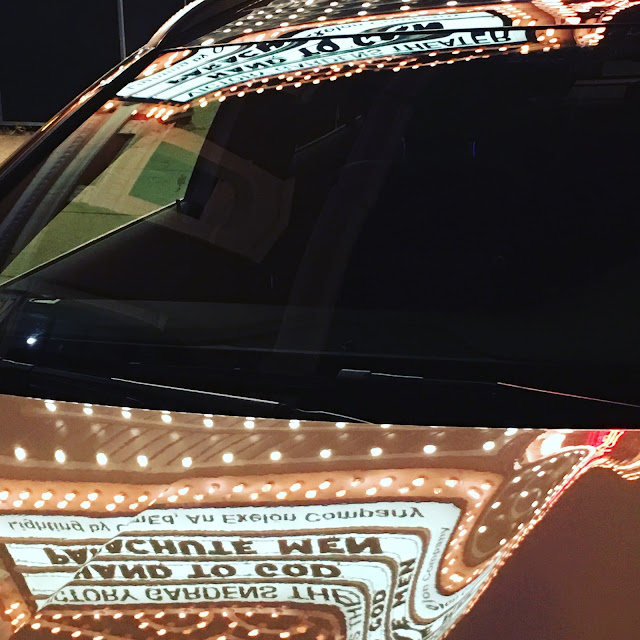 “It is an incredibly exciting time in Chicago. This year will see so many new plays and new voices launched in Chicago.  Marked by creativity and innovation, these new works are sure to delight and astound audiences this year and for many years to come,” says Deb Clapp, Executive Director of the League of Chicago Theatres.

Check back with ChiILLiveShows.com like we vote in Chi, IL... early and often. I'm reviewing a record 25 shows in September, and plenty of openings throughout the fall. We have plenty of Chicago based theatre news, reviews, interviews, and even ticket giveaways for our readers. For family friendly productions check out our sister site, ChiILMama.com.

For a comprehensive list of Chicago productions, visit the League of Chicago Theatres website, ChicagoPlays.com. A Fall Theatre Guide will also be distributed in early September. Discounted tickets are available at HotTix.org or at the three Hot Tix half-price ticket locations: across from the Chicago Cultural Center at Expo72 (72 E. Randolph); in the Water Works building (163 E. Pearson); and inside Block Thirty Seven (108 N. State). Hot Tix offers half-price tickets to more than 250 Chicago area theatres, full price tickets to all Ticketmaster events including concerts and sports, and Play Money gift certificates.

About Chicago theater
Chicago theater is the leader in the U.S. with more than 250 theaters throughout Chicagoland, comprising a rich and varied community ranging from storefront, non-union theaters to the most renowned resident theaters in the country, including 5 which have been honored with Regional Tony Awards, and the largest touring Broadway organization in the nation. Chicago’s theaters serve 5 million audience members annually and have a combined budget of more than $250 million. Chicago produces and/or presents more world premieres annually than any other city in the nation. Last season alone Chicago theater companies produced more than 100 world premiere productions and adaptations. Each year Chicago theaters send new work to resident theaters across the country, to Broadway, and around the world.

For a comprehensive list of Chicago productions, visit the League of Chicago website, www.chicagoplays.com.  Discounted tickets are available at www.hottix.org
Posted by Bonnie Kenaz-Mara at 8:12 AM No comments: