Writers Theatre presents limited engagement of
AN EVENING WITH PIGPEN THEATRE CO.
a two-night only concert series featuring the stars of PigPen 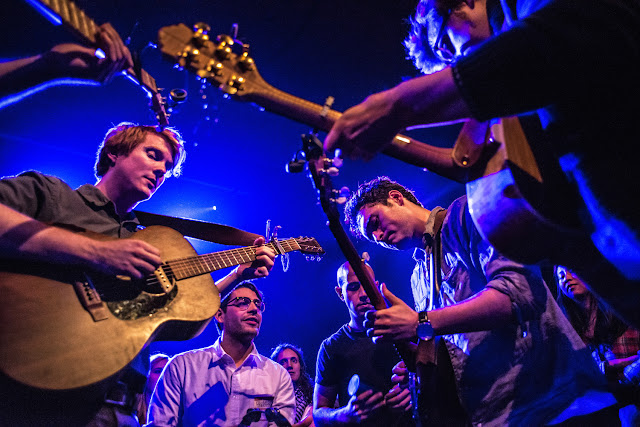 Here at ChiIL Live Shows and ChiIL Mama, we've been catching Pigpen Theatre Co. in concert and theatre productions for years. In 2013 we shot live show shots and gave away tickets to our readers when the band was playing a series of concerts that became one of the most popular residencies of the past decade at the legendary Schuba’s Tavern in Chicago. We did the same for their residency at Old Town School of Folk Music when they were in Chicago working on The Hunter and the Bear with Writers Theatre. In fact, every time they come through Chicago, we're there, and we're elated to announce they're making a concert stop in town once again.

Pigpen's brand of folky Americana originals and covers is a much needed tonic for tough times. Their concerts are full of feel good folk songs that unite and remind us what Americans can be, in a country known for caring for others, welcoming immigrants, and working together. Join in on an uplifting evening and prepare to sing along. 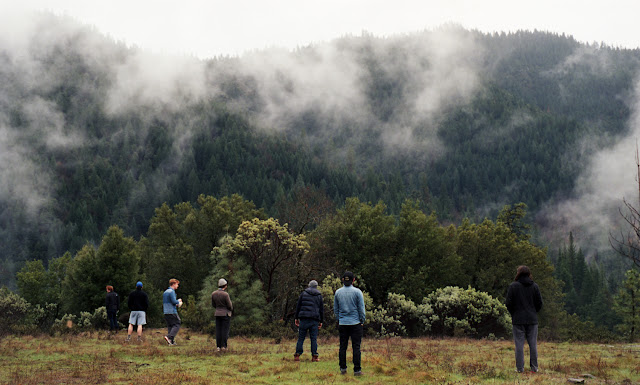 Writers Theatre, under the leadership of Artistic Director Michael Halberstam and Executive Director Kathryn M. Lipuma, presents the limited engagement of An Evening with PigPen Theatre Co., a two-night only concert series featuring the stars of PigPen (The Hunter and the Bear, The Old Man and the Old Moon), with a few surprises for the holiday season. An Evening with PigPen Theatre Co. will be presented for two performances only, December 16 and 17, 2018 in the Alexandra C. and John D. Nichols Theatre at 325 Tudor Court, Glencoe. 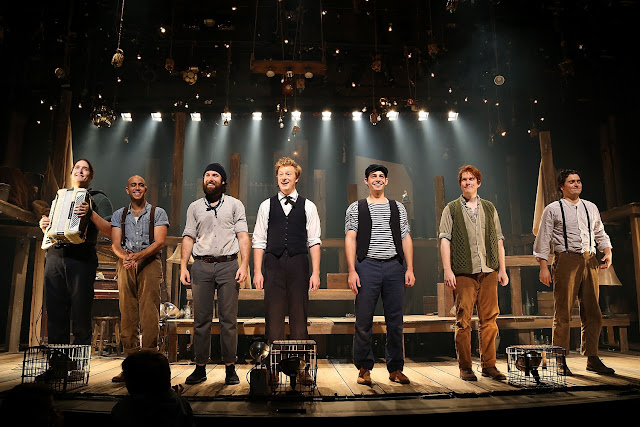 “We’re so happy to be welcoming back Pigpen Theatre Co. just in time for the holidays,” says WT Artistic Director Michael Halberstam. “We’ve had such wonderful collaborations with the company on The Old Man and The Old Moon and The Hunter and The Bear, both of which turned out to be huge hits with our audiences. When the opportunity arose, we thought this would be the perfect holiday gift for Writers Theatre patrons. Come celebrate! Indulge in a little comfort and joy and chase away the cold.”

PigPen Theatre Co. adds, "We are so thrilled to be returning to Chicago for a holiday visit with our extended theatrical family. We generally refer to any time we get to spend in Glencoe as ‘the best time of our lives’ and we feel lucky to be invited back. We'll provide the songs and merriment as long as you all provide backup vocals." 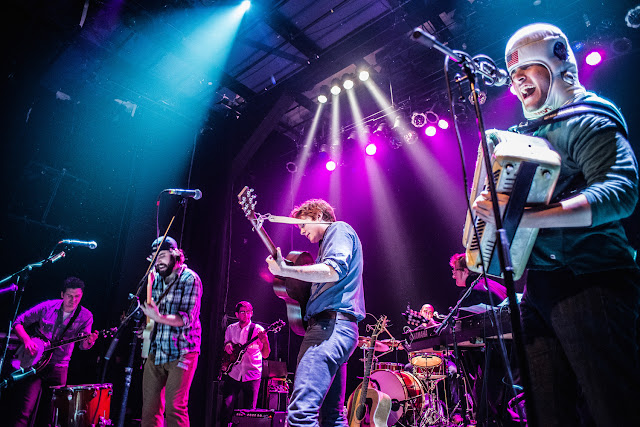 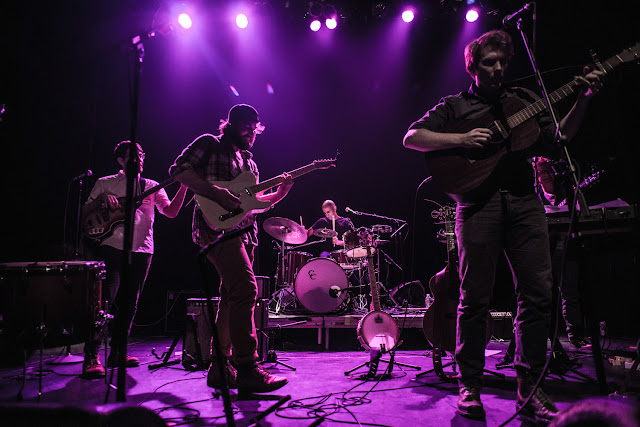 PigPen Theatre Company began creating their unique brand of theatre, music, and film as freshmen at the Carnegie Mellon School of Drama in 2007. They have since produced their original plays in New York City and toured the country – earning them critic’s picks from The New York Times, Time Out New York, Chicago Tribune, Chicago Sun-Times, Boston Globe and many more, ranking them in the top ten theatrical events of 2011, 2012, 2013, and 2016. They were the first group to win the NYC Fringe Festival’s top honor for a play two years in a row (2010/11) and have gone on to win IRNE (2012, 2015) and Jeff Awards (2014) for their theatrical productions.

In 2016, Sir Trevor Nunn invited PigPen to be a part of his first American acting company for a production of Shakespeare's Pericles. PigPen's debut album, “Bremen”, was named #10 album of the year in The Huffington Post’s 2012 Grammy preview sending PigPen on tour playing to sold-out crowds across the country. American Songwriter premiered their follow-up EP, “The Way I’m Running”, in 2013. 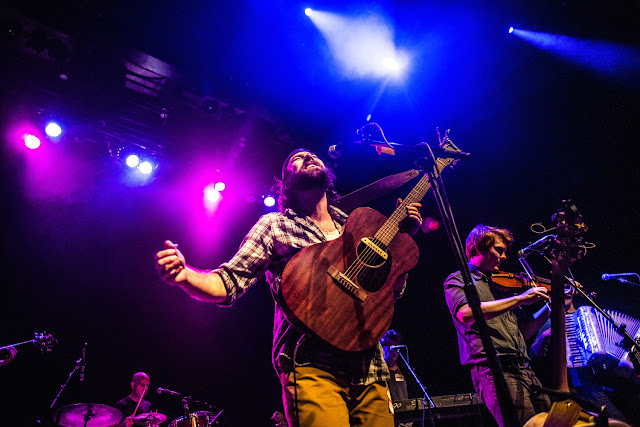 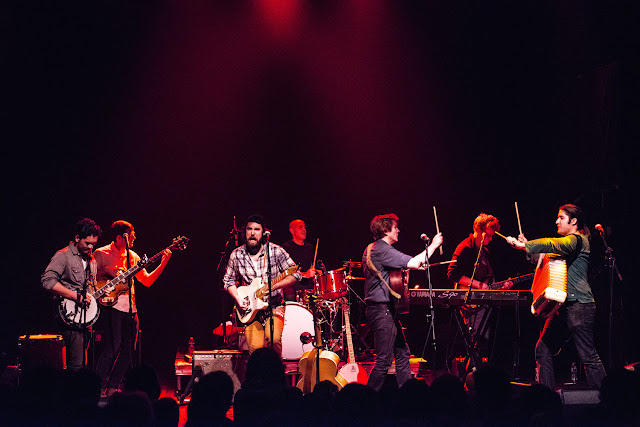 In 2015, PigPen released their sophomore album, "Whole Sun", performed at Mumford & Sons' return to the Gentlemen of the Road Festival, and made their feature film debut in Jonathan Demme's Ricki and the Flash starring Meryl Streep. In 2018, PigPen announced that they are currently creating two stage musicals based on beloved novels: The Tale of Despereaux by Kate DiCamillo (in partnership with Universal Theatrical Group) and Water for Elephants by Sara Gruen (in collaboration with Rick Elice). 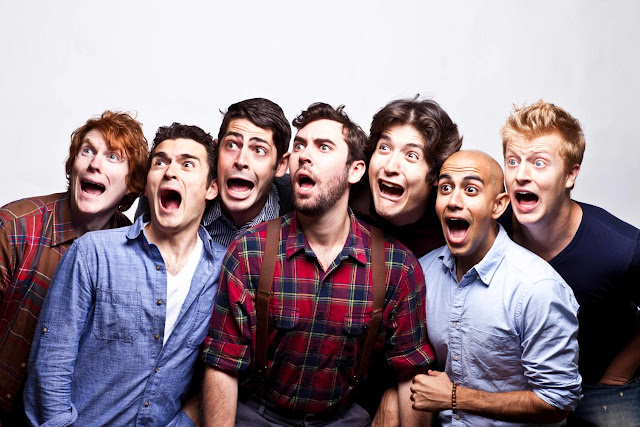