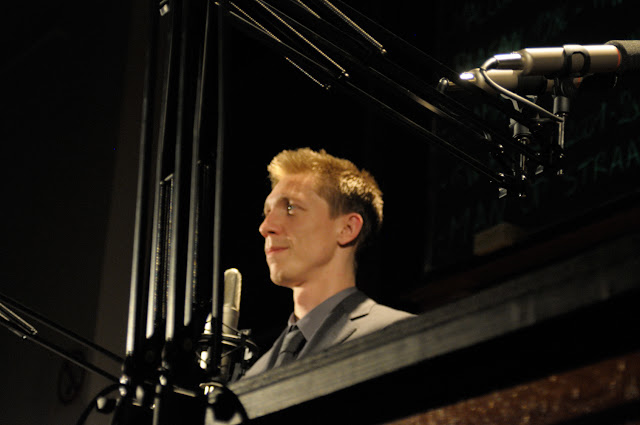 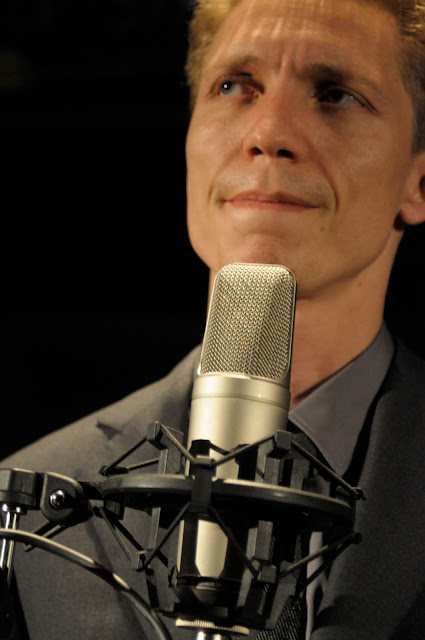 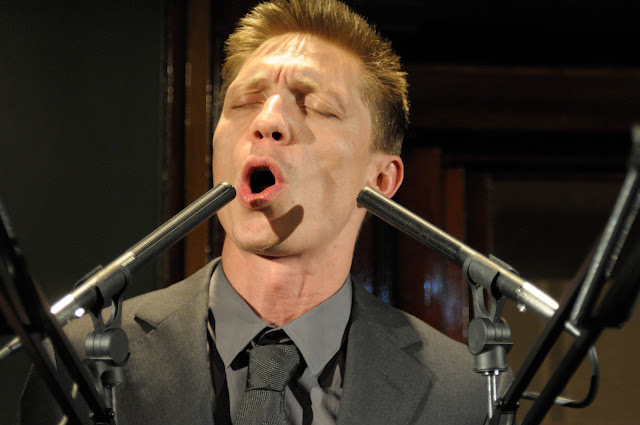 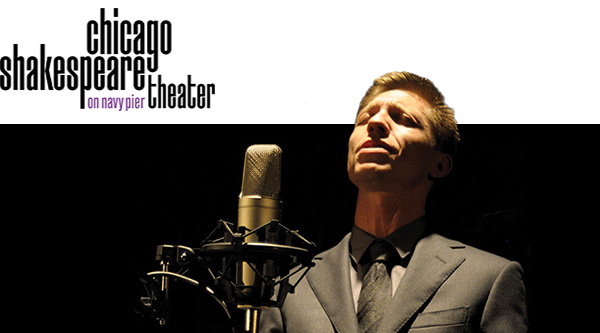 ABOUT CHICAGO SHAKESPEARE THEATER
A global theatrical force, Chicago Shakespeare Theater is known for vibrant productions that reflect Shakespeare’s genius for storytelling, musicality of language, and empathy for the human condition. Under the leadership of Artistic Director Barbara Gaines and Executive Director Criss Henderson, Chicago Shakespeare has redefined what a great American Shakespeare theater can be, putting forward a company that delights in the unexpected and defies theatrical category. A Regional Tony Award winner, the Theater produces acclaimed plays at its home on Navy Pier, throughout Chicago’s schools and neighborhoods, and on stages around the world. In 2017, the Theater unveiled a new stage, The Yard at Chicago Shakespeare. Together with the Jentes Family Courtyard Theater and the Thoma Theater Upstairs at Chicago Shakespeare, The Yard positions Chicago Shakespeare as the city’s most versatile performing arts venue.
Posted by Bonnie Kenaz-Mara at 12:45 PM No comments: