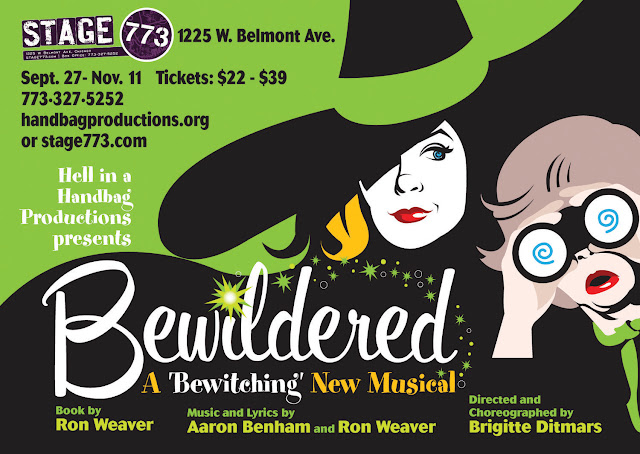 Here at ChiIL Live Shows, we do enjoy a good parody, and 60's/70's sitcoms make great fodder. We'll be out for the press opening of Chicago's hilarious Hell in a Handbag Productions' latest world premiere so check back soon for our full review. Our noses are twitching in anticipation of this bewitching adaptation. They had me at BEWILDERED. 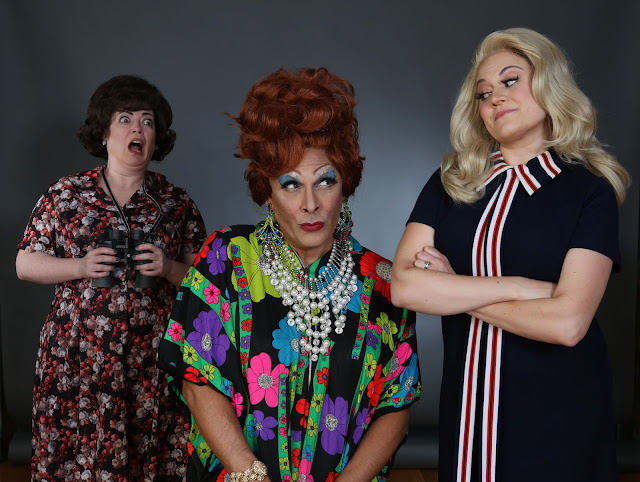 Hell in a Handbag Productions is pleased to continue its 15th Anniversary Season with the world premiere of BEWILDERED, a musical parody of the classic TV sitcom Bewitched, told from the perspective of Gladys Kravitz, Samantha Stephens’ iconic nosy neighbor. Featuring a book by Ron Weaver, music and lyrics by Aaron Benham and Ron Weaver and direction and choreography by Brigitte Ditmars, BEWILDERED will play September 27 – November 11, 2017 at Stage 773, 1225 W. Belmont Ave. in Chicago.

Tickets are currently available at www.handbagproductions.org and stage773.com, by calling (773) 327-5252 or in person at the Stage 773 box office. 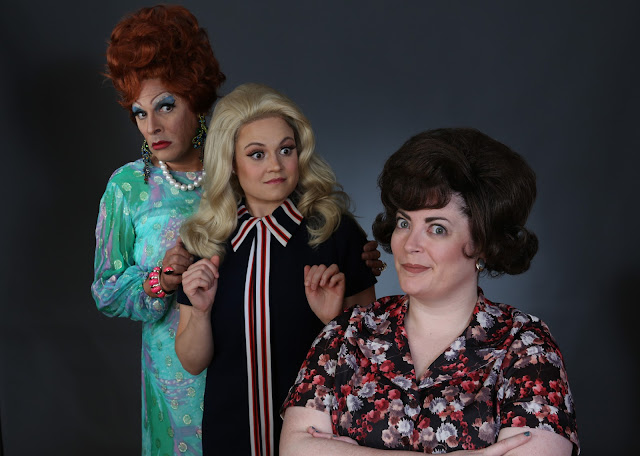 
A parody and reimagining of the beloved ‘60s/‘70s television sitcom Bewitched, this spellbinding throwback is told from the point of view of Gladys Kravitz, the poor, misunderstood neighbor who keeps seeing crazy things at the home of Samantha Stephens, a beautiful witch, and her ‘ordinary family.’ Gladys’ husband Abner has had enough and is about to take drastic measures. Can Gladys prove her visions are real without destroying the Stephens family – or is she doomed to a life of pills and institutions? Gladys finally gets her due in this fun and magical musical parody. 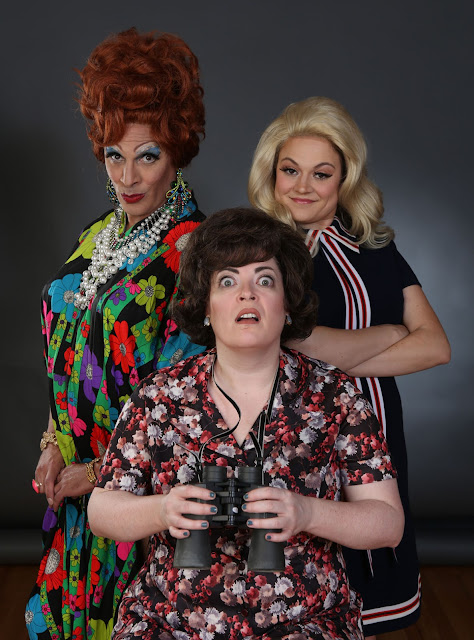 Regular run: Thursday, October 5 – Saturday, November 11, 2017
Curtain Times: Thursday, Fridays and Saturdays at 7:30 pm; Sundays at 3 pm. Please note: there will not be a performance on Sunday, October 15 due to Handbag’s Annual Benefit. 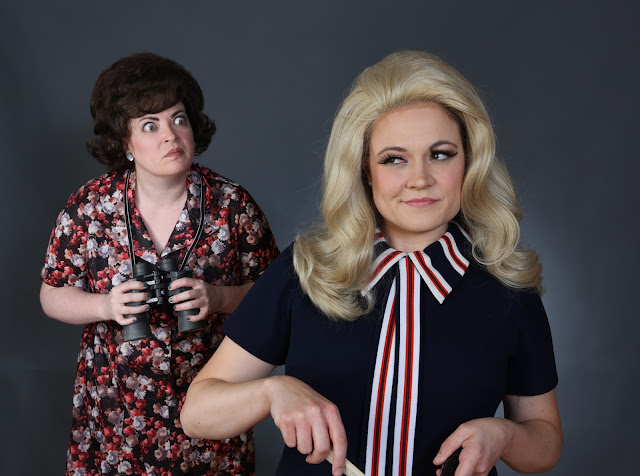 
About the Creative Team
Ron Weaver (Book, Music and Lyrics) moved to Chicago 18 years ago as an Equity Stage Manager at The Writers Theatre in Glencoe. A long-time fan of Hell in a Handbag Productions, he is currently working as box office manager at the North Shore Center for the Performing Arts in Skokie, and on numerous other theatrical projects. Ron holds an MFA in Theatre Technology and Management from the University of Illinois at Urbana/Champaign. This is his first play to be produced. 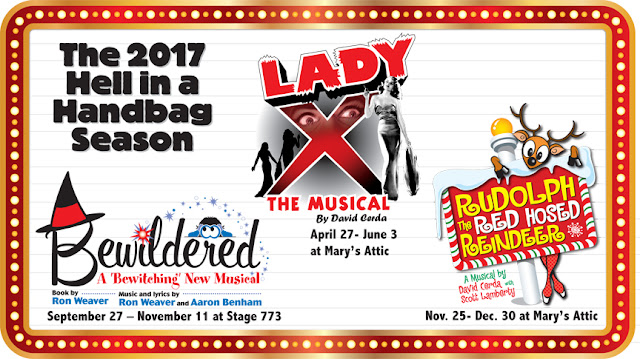 For additional information, visit www.handbagproductions.org.
Posted by Bonnie Kenaz-Mara at 4:27 PM No comments: