Jason Voorhees, Freddy Krueger and Carrie White are just some of the ghouls that populate Wes Craven’s Slasher High School in the new music video by Chicago’s Common Shiner:

The video, directed by Zoran Gvojic and presented by his Chicago-based comedy group http://lowcarbcomedy.com/, features the Common Shiner track “Social Mediasochist” from the 2013 release Before They Sold Out: Part 2: http://commonshiner.bandcamp.com/ 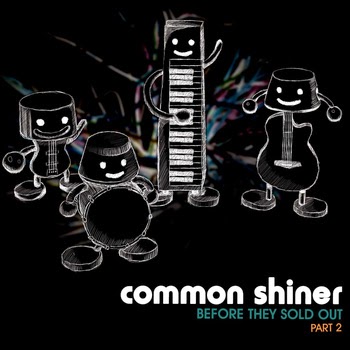 Posted by Bonnie Kenaz-Mara at 9:39 AM No comments: 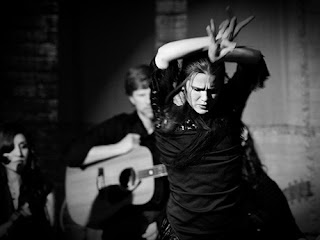 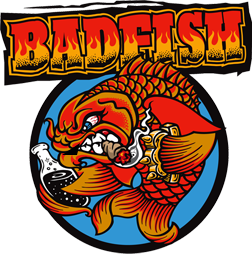 SHOWS ON OUR RADAR: Common Shiner Album Release at Schubas 2/2/13 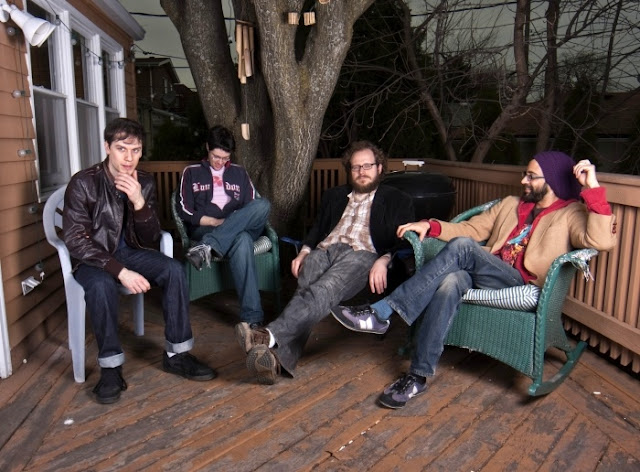 Chicago-based indie rock band Common Shiner will be celebrating the release of Before They Sold Out (Part 2) with a show at Schuba's Tavern, 3159 North Southport Ave, on Saturday, February 2nd at 10PM CST.
Click here for tickets and full show details


The album, which was produced by Dan Franklin at Chicago's Strobe Recording, is Common Shiner's "epic rock" follow up to 2011's more intimate, folk-oriented Before They Sold Out (Part 1).

Common Shiner, which formed in Grand Rapids, Michigan in 2002, takes inspiration from smart, pop-oriented groups like Death Cab for Cutie and Ben Folds Five but isn't afraid to turn up the volume and tear down the walls just like their more rock/punk influences Rise Against and Motion City Soundtrack.

Called "Absolutely Captivating" by Chicago's influential Fearless Radio, Common Shiner is thinking big in 2013 and Before They Sold Out (Part 2) is the band's "Go Big or Go Home" album.
Posted by Bonnie Kenaz-Mara at 12:25 PM No comments:

Email ThisBlogThis!Share to TwitterShare to FacebookShare to Pinterest
Labels: Before They Sold Out (Part 2), Common Shiner, Schubas, shows on our radar

Schubas Monday Showcase is Back

Click Here For A Four Show Residency Ticket Package
Brand new Acoustic album out now! Although the individual members of Common Shiner hail from different cities, in 2008 they decided to make Chicago, IL they're musical home. It's here that they've crafted their sound and came up with the notion that Pop music can be more than just a hook…it can be meaningful as well. Influenced by not only the music they listen to, but also by their friends and the wonderful community of artists they've discovered through local shows and open mics, Common Shiner is ready to bring their music and bare their souls to the world. Having recently released an acoustic album "Before They Sold Out (Part 1)" full of brand new material, Common Shiner is showing just what can be done with a song when it's stripped to its core. Their calendar is planned with playing all the shows they can in their great region of the Midwest, and later in the year recording another full-length album….this time with all their instruments.

Click Here For A Four Show Residency Ticket Package
The New Folk celebrates the release of their debut album Sea Fever with an August 2012 “Practice Space Presents:” residency at Schubas, but the story behind The New Folk began in 2005 as Singer/Songwriter Todd Kessler went in to the studio to record his debut album. That album, entitled We Are The MusicMakers, was released in 2006 and with the backing of his original band helped Kessler to make his name and music known in the local Chicago music scene. In 2007 and 2008, in the midst of touring the Midwest, Kessler teamed up with Producer Greg “G-Ball” Magers to record his next two albums, The Veronika EP and Boomerang, only garnering him more praise and recognition on the road and at home. It was while recording The Veronika EP that The New Folk began to take root with the addition of Bob Parlier on Drums, Sam Smiley on Guitar and Graham Burris on Bass. The quartet began playing out in 2008 in support of Boomerang, still under the name of Todd Kessler, but it was during the next two years and the addition of a String section (Elana Hiller and Chris Bauler), a Horn section (David Ben-Porat and Ben Bell Bern) and a second vocalist (Molly Parlier) that the band began to make waves with their signature Alt-Folk-Pop sound. 2009’s double-single release Golden Bird, along with headlining shows at Schubas, Lincoln Hall, Double Door and Millennium Park, solidified the bands place as a respected group in Chicago, and in 2010, the band began playing shows under the name Todd Kessler and the New Folk. With over two years, countless shows and a slew of new material, the band, now billed simply as The New Folk, teamed up with producer Manny Sanchez to begin work on their debut album, Sea Fever, in August of 2010. Two years and hundreds of studio hours later later, Sea Fever will be released this August under Kessler’s label Wyzguy Records.

Posted by Bonnie Kenaz-Mara at 2:24 PM No comments: