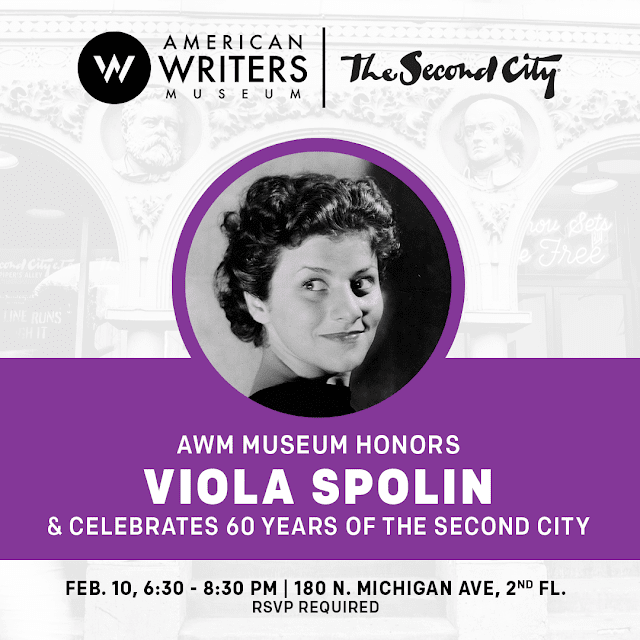 About The Second City
Since opening its doors as a small cabaret theater in 1959, The Second City has grown into an entertainment empire. With sold-out shows playing 7 days a week on stages in Chicago and Toronto, Second City’s Touring and Theatrical companies entertain an additional 1 million theatergoers a year around the globe. The Second City Training Center is the largest school of improvisation-based arts on the planet, with locations in Chicago, Toronto and Los Angeles that serve 11,000 students annually. In 2016, the Harold Ramis Film launched, becoming the world’s only film school dedicated to comedy. Second City Works, the B2B side of Second City, has brought award-winning improvisation and audience-driven techniques to over 600 Fortune 1000 companies, challenging businesses seeking a more collaborative culture to innovate through development programs, original digital and video content, campaign consultation, private events, and more. Second City Entertainment’s foray into television and media continues to produce new content and programming, including two-time Emmy winner SCTV and the upcoming Martin Scorsese-helmed Netflix documentary exploring the iconic series’ enduring legacy.
Posted by Bonnie Kenaz-Mara at 12:27 PM No comments: