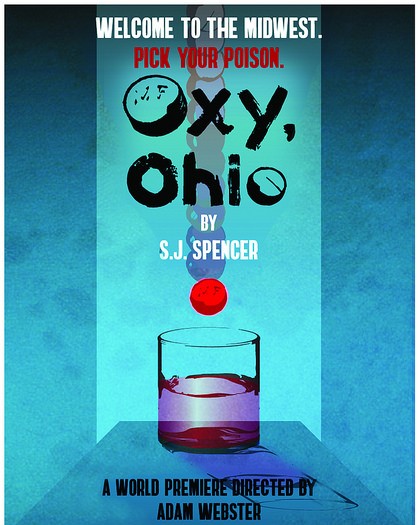 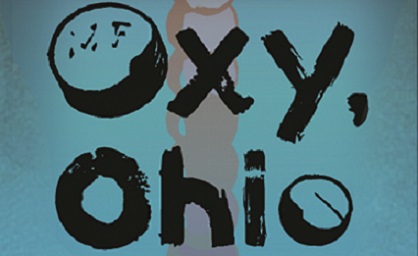 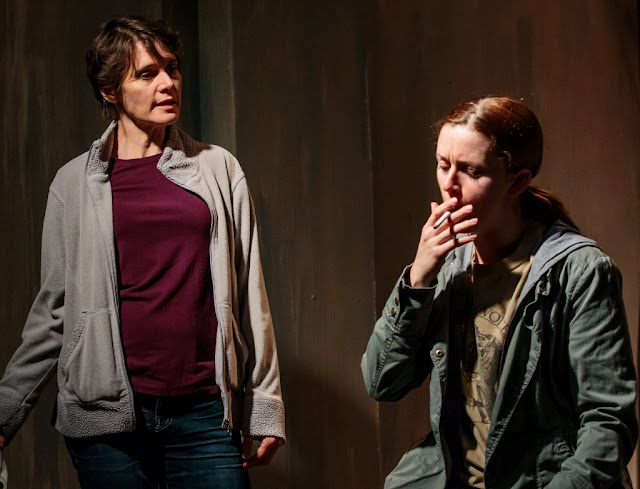 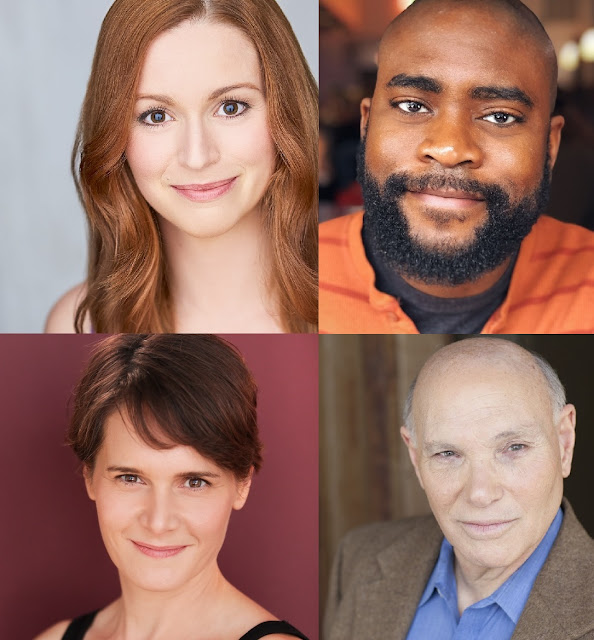 OPENING: THE OTHER THEATRE COMPANY PRESENTS OTHER LETTERS 2/7-29

THE OTHER THEATRE COMPANY PRESENTS THE WORLD PREMIERE OF OTHER LETTERS, FEBRUARY 7 – 29,
AT THE SIDE PROJECT THEATRE,
DIRECTED BY ARTISTIC DIRECTOR CARIN SILKAITIS 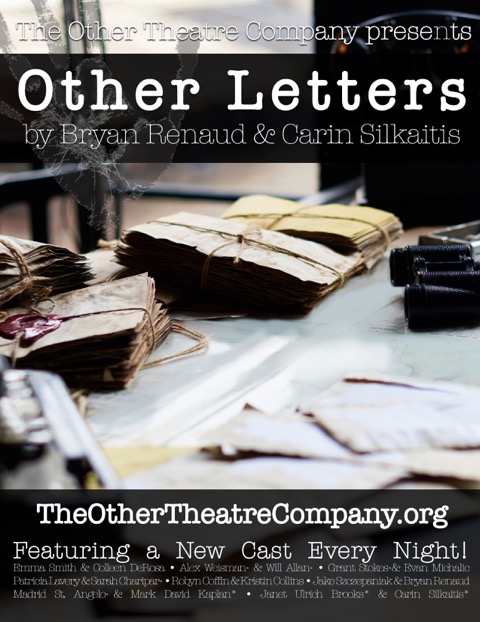 The regular run schedule is Sundays and Mondays at 8 p.m. $25 tickets. Tickets may be purchased at www.buzzonstage.com/theatres/other-theatre-company. For more information, please visit theothertheatrecompany.com.

Inspired by A.R. Gurney’s Love Letters, Other Letters will tell parallel stories of gay and lesbian couples. TOTC wants to replace phrases such as “normalizing gay relationships ” and “normalizing queerness” with “queering normal.” Queer relationships are just as flawed, just as messy, and just as wonderful as straight relationships. They aren’t interested in re-creating Love Letters with gay couples; they’re interested in showing a beautiful relationship, maintained through letters, that happens to be queer. People who are friends, lovers, and confidantes. People who come together, and drift apart, remember,, and forget. People who cannot be together, but cannot be apart. Other Letters will feature two separate scripts performed in repertory by new cast members every night.

ABOUT CARIN SILKAITIS
A director and actor, Silkaitis has directed plays at North Central College, Theatre Conservatory at Roosevelt University, XIII Pocket, Stage 773, Music By The Lake, and Echo Theatre Co. Recent Chicago acting credits include: Chloe in Lips Together, Teeth Apart (Eclipse), Doctor Manor/Physician's Assistant/Board Member 1 in Sons of the Prophet (American Theater Company), Dean Wreen in Seven Homeless Mammoths Wander New England (u/s with 2 full weeks of performance, Theater Wit), Clem in Raggedy And (Stage Left Theatre - Leapfest), Queen Margaret in Richard III (Oak Park Festival Theatre), Mama (and other roles) in Distracted (u/s American Theater Company), and Izzy in Rabbit Hole (u/s Goodman Theatre). Her favorite regional credits include: Love Letters, Dangerous Liaisons, and A Comedy of Errors. She will appear in the upcoming TOTC production of The Realm and in the 2017 production of Visiting with Artemisia Theatre. Silkaitis recently appeared in the SAG Feature Film Unexpected, and has been busy acting in commercials, industrials, and voiceovers. She is the current Department Chair of Art and Theatre at North Central College.

ABOUT THE OTHER THEATRE COMPANY
The Other Theatre Company is a collective of artists dedicated to telling the stories of those who are "othered" by systems of oppression.
Comprised of activists who openly express their opinion on the various issues presented in the media and beyond, The Company engages their audience in a dialogue through performance and educational outreach. The Other Theatre Company believes in and fights for equality and rejects cultural hegemony.
Posted by Bonnie Kenaz-Mara at 12:54 PM No comments: