ChiIL Live Shows on our radar
Will Lidke to lead cast of
HEDWIG AND THE ANGRY INCH,
Toma Tavares Langston to direct production playing from
June 14 – July 28 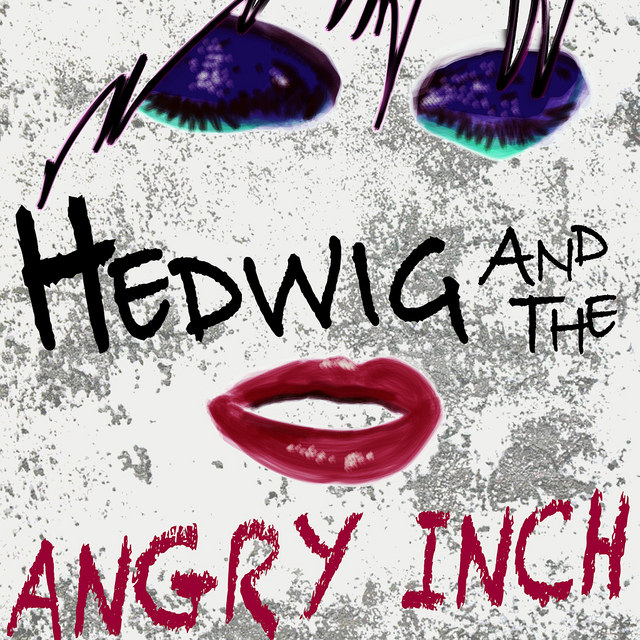 Cast, director and designers have been announced for HEDWIG AND THE ANGRY INCH, the thoughtfully funny and hard-rocking musical by Stephen Trask and John Cameron Mitchell that will close out Theo Ubique’s first season in its new home on Howard Street in Evanston. Artistic Director Fred Anzevino said today the leading role of Hedwig Schmidt, a genderqueer glam punk rock artist, will be taken by Will Lidke. Lidke won praise for his leading role of Seymour in LITTLE SHOP OF HORRORS last fall at Drury Lane Theatre, where he most recently played Snoopy in YOU’RE A GOOD MAN, CHARLIE BROWN. 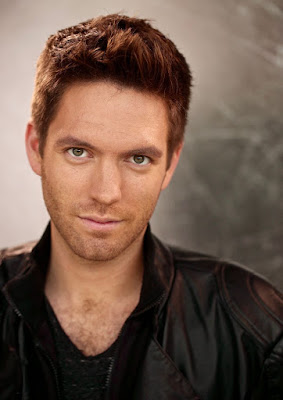 HEDWIG AND THE ANGRY INCH will be directed by Toma Tavares Langston, who received a 2018 Jeff Award nomination for his direction of THE LIGHT, which was named Best New Play in that year’s Jeff Awards and went to enjoy an off-Broadway production in New York City. Langston, who earned a fellowship in Victory Gardens’ 2015 Directors Inclusion Initiative, returns to Theo Ubique, where he worked on THE LIGHT IN THE PIAZZA, EVITA, CABARET and BELLE BARTH: IF I EMBARRASS YOU, TELL YOUR FRIENDS. 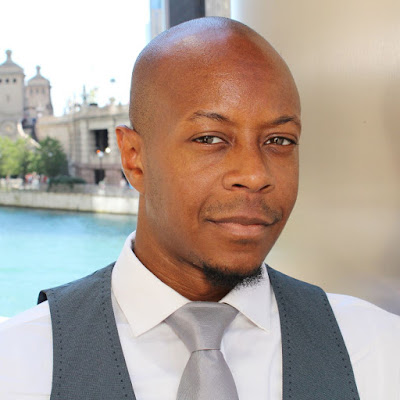 HEDWIG AND THE ANGRY INCH ran for over two years in its initial off-Broadway engagement, and later won four Tony Awards®, including Best Musical Revival, when it was produced on Broadway in 2014. It concerns Hedwig Schmidt, a trans rock 'n' roll goddess from East Germany whose botched sex-change operation from male to female intended to please a male lover left her with an “angry inch” of flesh where her female genitalia should be. One of the first musicals to explore issues of gender identity, its varied score includes hard rock songs like “Sugar Daddy,” the drag anthem “Wig in a Box” and the tender “Origin of Love.” HEDWIG AND THE ANGRY INCH  is presented as a rock concert in which Hedwig tells her story, with the other players assisting in the dramatization of her life events.

Langston says,“Glam Punk Rock & Roll gives an artist a vehicle to challenge societal norms surrounding gender identity; it gives the freedom to blur the gender binary rules.” He adds, “I have always wanted to direct a rock & roll concert!” 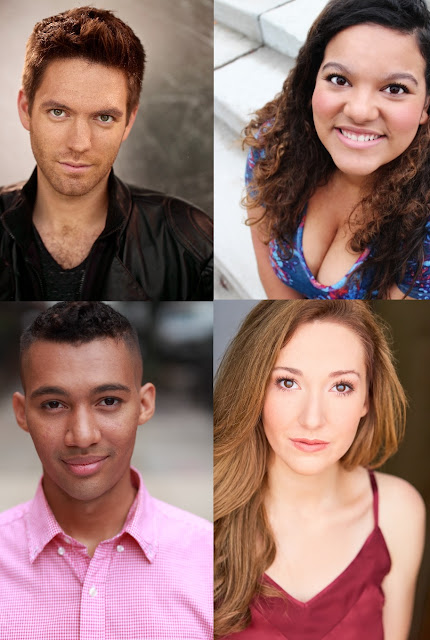 A “Hedwig-themed” three-course prix fixe dinner, catered by Soul & Smoke and served by cast members before the show, is available with prior reservations, for $25.00 per person. The HEDWIG AND THE ANGRY INCH menu will include:
Beet Salad with Mixed Greens, Orange, and Goat Cheese
Meatless Meatballs in White Sauce with Lemon, Capers, and Potato. (Our own take on “Konigsberger Klopse,” a classic dish from Hedwig’s previous home of East Berlin, using Impossible Burger - a ground beef substitute made entirely from plants - in place of beef.)
Chocolate Pecan Pie with Vanilla Bean Whipped Cream. (A popular dessert from Kansas, where Hedwig moves after leaving East Berlin.)

Hedwig Schmidt is a genderqueer glam rock 'n' roll goddess from East Germany whose botched sex-change operation left her with an “angry inch” of flesh where her female genitalia should be. One of the first musicals to explore issues of gender identity, its varied score includes hard rock songs like “Sugar Daddy,” the drag anthem “Wig in a Box” and the tender “Origin of Love.”

Theo Ubique’s New Home – the Howard Street Theatre
Theo Ubique’s new performance space is a renovated storefront owned by the City of Evanston at 721 Howard Street, on the north side of the street that is the border between Evanston and Chicago. The theatre has a flexible performance and seating area that can seat up to 85 patrons.

About Theo Ubique
Theo Ubique was founded in 1997 by Artistic Director Fred Anzevino. Productions were first staged at the Heartland Studio Theatre, and from 2004 to May 2018, at No Exit Café, where the company began focusing on musicals and revues, reigniting the cabaret theatre trend in Chicago. The company moved to its own space in Evanston in fall 2018. Theo Ubique has produced more than 60 shows and received more than 60 Jeff Awards, having received more than 100 nominations. It has also received three After Dark Awards.

Posted by Bonnie Kenaz-Mara at 7:21 AM No comments: