Victory Gardens Theater announces its 2018-2019 Season
including the Chicago premieres of the Tony Award-nominated play Indecent by Paula Vogel, Pipeline by Dominique Morisseau, and Cambodian Rock Band by Lauren Yee; and the world premieres of Rightlynd by Ike Holter and Miriam for President by Madhuri Shekar 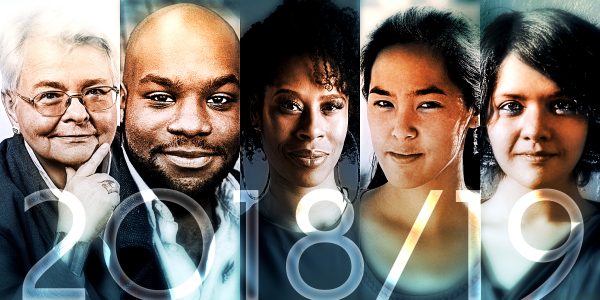 Here at ChiIL Live Shows we're quite excited to see what Victory Gardens has in store for 44. They've been around an astounding 4+ decades and they're featuring lots of works by women, minorities, and an exciting mix of diverse voices. They're also producing a Tony Award-nominated play, a Pulitzer Prize-winning playwright, with a season long focus on "new American plays that speak immediately to our times".

Victory Gardens Theater, under the leadership of Artistic Director Chay Yew and Managing Director Erica Daniels, announces the lineup for its 2018-2019 Season. Victory Gardens’ 44th Season will include the Tony Award-nominated play Indecent by Pulitzer Prize-winning playwright Paula Vogel; the Chicago premieres of Pipeline by Dominique Morisseau and Cambodian Rock Band by Lauren Yee; and the world premieres of Rightlynd by Ike Holter and Miriam for President by Madhuri Shekar.

“I’m extremely excited to announce our 44th season of new American plays that speak immediately to our times,” said Artistic Director Chay Yew. “Victory Gardens continues to give a Chicago home to our country’s finest playwrights who write powerful and relevant work that reflect and represent our diverse nation. These remarkable artists raise poignant questions about current issues through the resilience and humanity of their characters despite their circumstances. Their plays celebrate the best in us and inspire us to be better global citizens in these fractured times.” 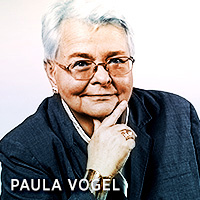 Pulitzer Prize-winning playwright Paula Vogel (How I Learned to Drive) tells the deeply moving story of the controversial 1923 Broadway debut of Jewish playwright Sholem Asch’s God of Vengeance — a play about a forbidden lesbian romance that enchanted and outraged audiences.  Inspired by true events, Indecent, is performed by an ensemble of seven actors and three musicians portraying more than 40 roles to chart an explosive moment in theatrical history and the artists who risked their careers and lives to perform it. Award-winner Gary Griffin (Hand To God, Fun Home) returns to Victory Gardens to direct this 2017 Tony Award-nominated play. 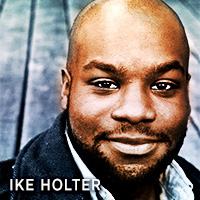 Rightlynd is Chicago's 51st Ward. The L doesn't run here anymore and it is full of abandoned storefronts, crumbling apartment buildings, and its fair share of crime. A powerful real estate conglomerate is planning a massive redevelopment project that would gentrify the neighborhood and change Rightlynd forever. Only one woman stands in the way: Alderman Nina Esposito. In award-winning local playwright Ike Holter's ambitious new work, one woman tries to use her street smarts and raw determination to save the Chicago neighborhood she loves. But will the political machine turn her into the very person she is trying to destroy? Lisa Portes (BREACH, A Little Bit Not Normal) directs the first play that sets in motion Holter’s ongoing seven play saga set in this fictional Windy City neighborhood; the story cycle that includes previous pieces Exit Strategy, Sender, Prowess, and The Wolf at the End of the Block. 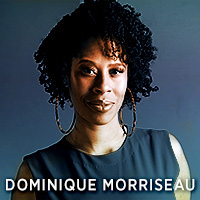 Nya, an inner-city public high school teacher, is committed to her students but desperate to give her only son, Omari, opportunities her students will never have. When a controversial incident at his private school threatens to get him expelled, Nya must confront his rage and her own choices as a parent. But will she be able to reach him before a world beyond her control pulls him away?  With profound compassion and poetry, Dominique Morisseau’s (Skeleton Crew, Detroit 66, and the Broadway-bound Ain’t Too Proud to Beg) Pipeline brings to light a powerful and important conversation about parenthood, the state of our public school system, and the prison pipeline that claims so many of our inner city youth. 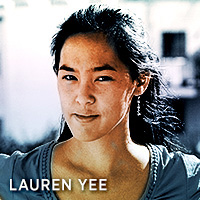 Part comedy, part mystery, part rock concert, this thrilling story toggles back and forth in time, as father and daughter face the music of the past. Neary, a young Cambodian American, has found evidence that could finally put away individuals who carried out the Cambodian genocide. But her work is far from done. When Dad shows up unannounced—his first return to Cambodia since fleeing 30 years ago—it’s clear this isn’t just a pleasure trip. A wild rock-and-roll journey through the eyes of father and daughter, Artistic Director Chay Yew brings the world premiere journey of Lauren Yee’s (Samsara) Cambodian Rock Band from South Coast Repertory Theatre to Victory Gardens. 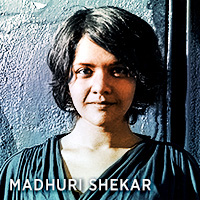 Miriam hates to be known as “that girl who got kidnapped then escaped that sex trafficking ring.” She wants to be known as Miriam, your top candidate for student council president at Roosevelt High School. But her parents, counselor, and best friend keep insisting that she's not ready. But what do they know? What do they really know about what happened to Miriam? From Madhuri Shekar, the author of Queen, comes a powerful play about survival, rebirth, and the silent crime of human trafficking in Chicago.

Subscriptions
Subscriptions start at just $99 are on sale at www.victorygardens.org and by phone at the Victory Gardens Box Office at 2433 N. Lincoln, 773.871.3000.