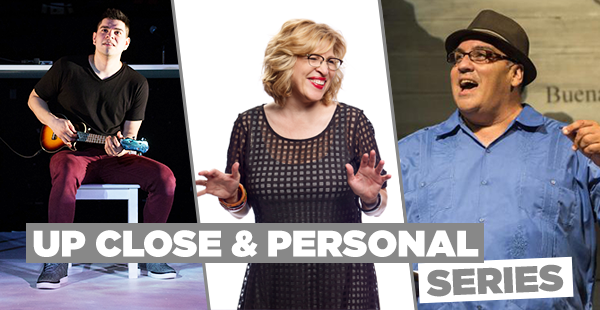 Email ThisBlogThis!Share to TwitterShare to FacebookShare to Pinterest
Labels: A Little Bit Not Normal, last call, shows on our radar, St. Jude, Up Close & Personal Series, Victory Gardens Theater, Where Did We Sit on the Bus? review
Older Posts Home
Subscribe to: Posts (Atom)