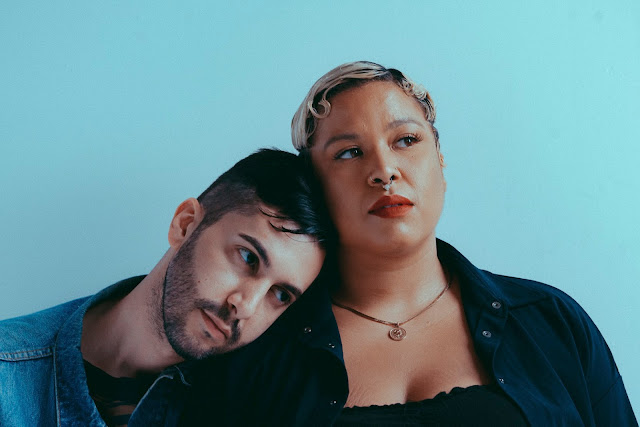 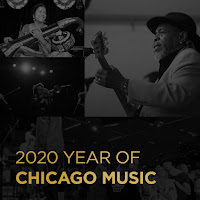 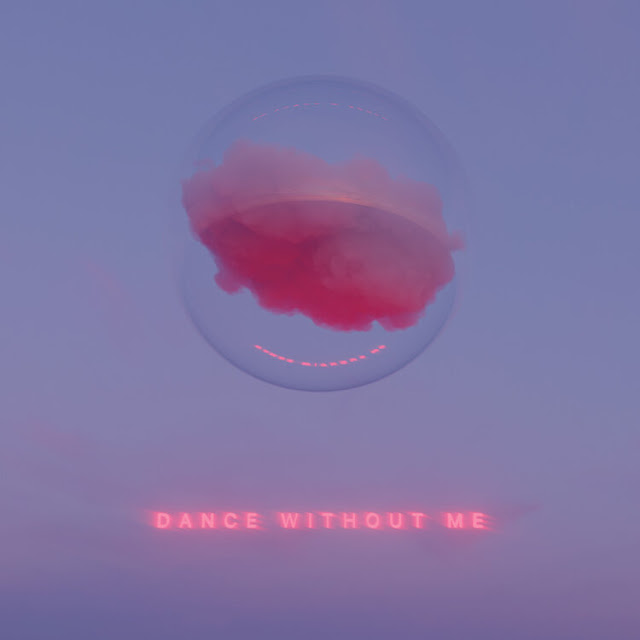 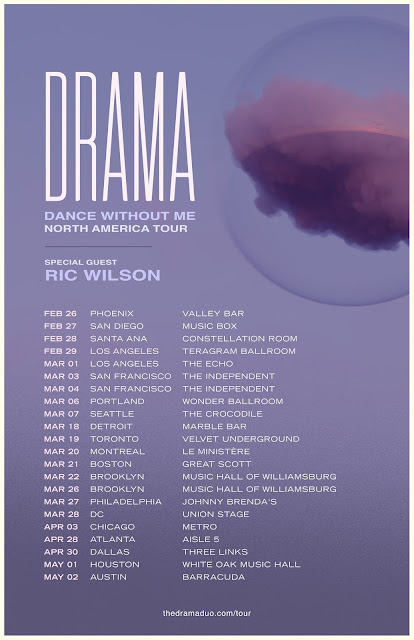 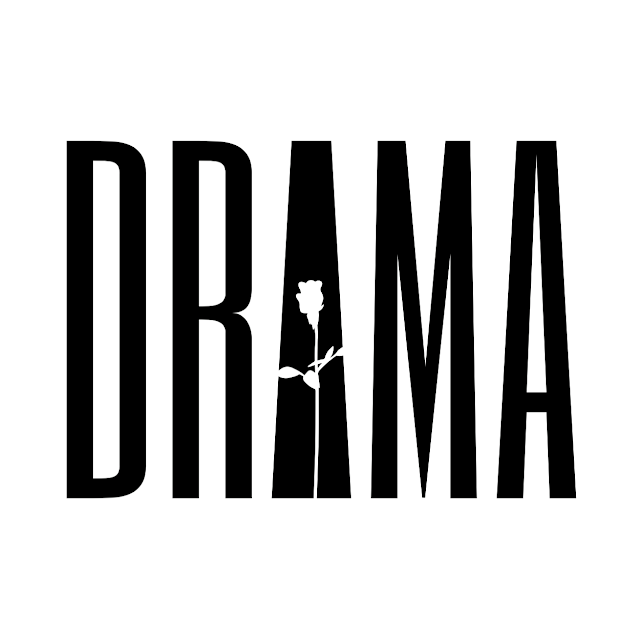 OPENING: The World Premiere Drama THE TRIAL OF MOSES Fleetwood Walker at BET

BLACK ENSEMBLE THEATER PRESENTS
the World Premiere DRAMA
THE TRIAL OF MOSES Fleetwood Walker
WRITTEN BY ERVIN GARDNER
PRODUCED AND DIRECTED BY JACKIE TAYLOR
WITH LIVE MUSICIANS AND A CAST OF 22 CHICAGO ACTORS
THROUGH MARCH 15, 2015 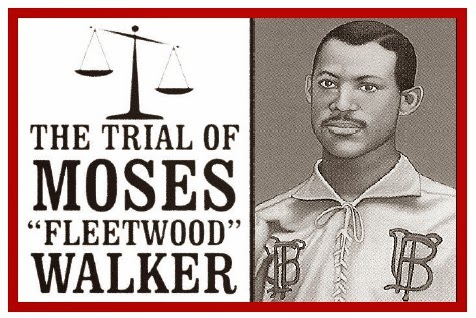 If asked, “Who was the first Black major league baseball player?” most people would say, ”Jackie Robinson”— and most people would be wrong. The first Black baseball player was Moses Fleetwood Walker and he played for the Toledo Blue Stocking in 1884 in the major leagues.  However this is not a story about baseball.  This is the trial of a Black man who was as popular in his time as Michael Jordan is in ours. Moses is accused of murdering a white man in a time when Blacks were traditionally lynched without a trial for far less crimes such as looking directly in the eyes of a white man. This is a powerful true story and speaks directly to the mission of the Black Ensemble Theater—to eradicate racism. The Trial of Moses Fleetwood Walker is a drama with live music representing the era of the play, which takes place in 1891. The music is composed by Jackie Taylor. The Music Director and Arranger is Robert Reddrick. The musicians are Gary Baker (guitar), Justin Dillard (keyboard/conductor), Vinnie Roofe (guitar), Samuel “Savoirfaire” Williams (violin 1) and Lennette Neal (violin 2).
Title: The Trial of Moses Fleetwood Walker
Written by: Ervin Gardner
Produced and Directed by: Jackie Taylor
Music Composed by: Jackie Taylor
Music Director and Arranger: Robert Reddrick
Dates: Through March 15, 2015

Ticket prices: $55 on Thursdays, and Saturday matinees; and $65 on Fridays, Saturday evenings, and Sunday matinees. A 10% discount is available for students, seniors, and groups. 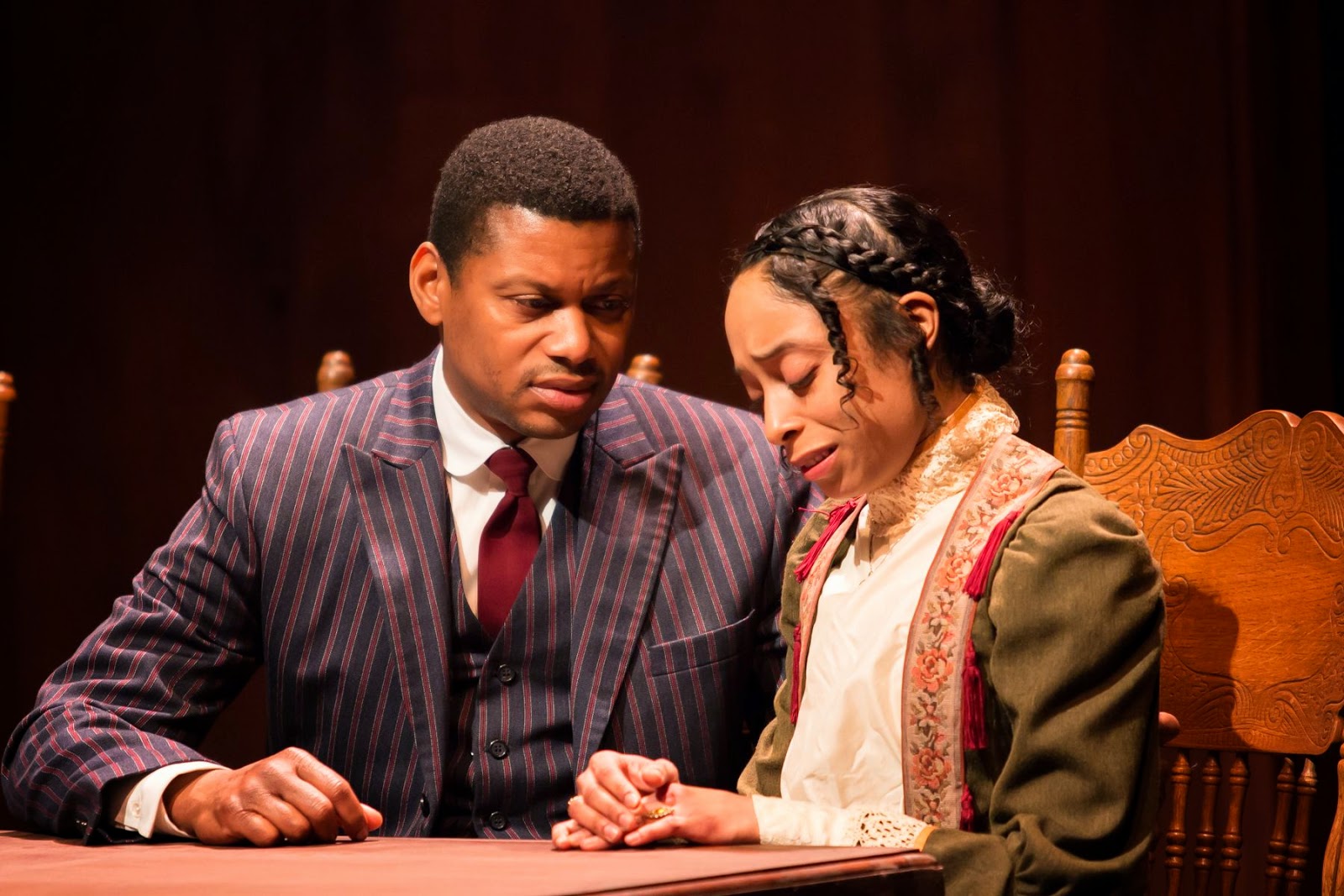 “There is a question that has come out of the circumstances surrounding the killings of Michael Brown in Ferguson, Trayvon Martin in Florida, and Eric Gardner in New York, and that question is, ‘Do Black lives matter?’  That question was answered in 1891 through a true story related to the trial of Moses Fleetwood Walker,” explains Jackie Taylor.  “The mission of the Black Ensemble Theater is to eradicate racism and The Trial of Moses Fleetwood Walker works toward that mission.  This is a vitally important story that is greatly needed especially during these very troubling times.  Of course Black lives matter – all lives matter – and that becomes perfectly clear when you experience The Trial of Moses Fleetwood Walker. This play’s riveting messages will bring hope to all those who choose to share in its uplifting experience.”

Playwright Ervin Gardner brings to life this outstanding and touching story. He is a member of Black Playwrights Initiative (BPI) – a group created by Jackie Taylor for the sole purpose of writing plays specifically for the Black Ensemble Theater. This is Gardner’s first full length play.

On November 18, 2011, The Black Ensemble Theater Cultural Center opened and is able to accommodate larger-scale productions, bigger audiences and a wider range of educational programming. The new facility includes amenities such as a 299-seat main stage theater (double the capacity of the original venue); 14 offices, classroom space, rehearsal hall, dance studio, scene shop, costume shop, and wardrobe rooms; seven dressing rooms; rehearsal room for musicians; front lobby space with concession areas; and an indoor parking garage.  The completion of a 150-seat theater, which will serve as an experimental stage for the work of the Black Playwright Initiative (BPI), is expected in to begin construction by General Contractor Norcon Inc. in January 2015 with a September 2015 opening.