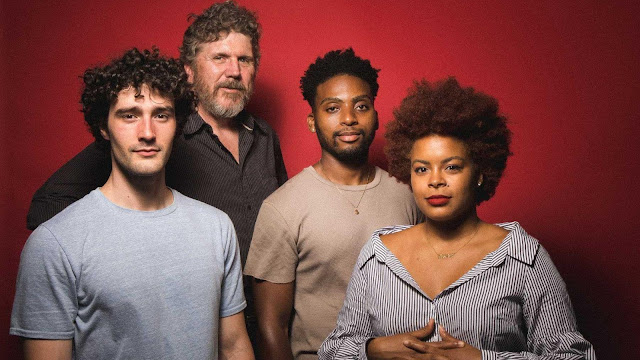 Now in its tenth year, The New Colony has established itself as “one of Chicago’s essential off-Loop companies” (Chicago Tribune). Through the premiere of now thirty premiere plays and musicals, The New Colony has cultivated a diverse audience of theatergoers eager to have a voice in the storytelling. Conversation, collaboration and innovation remain at the heart of everything they produce. The New Colony’s work has been honored with five non-Equity Jeff Awards, Broadway In Chicago’s 2011 Emerging Theatre Award and Best Overall Production at the 2012 New York International Fringe Festival. The New Colony’s 2018/19 Season marks their fourth year as a resident company in the Upstairs Mainstage of The Den Theatre in Wicker Park.
Posted by Bonnie Kenaz-Mara at 5:40 PM No comments: