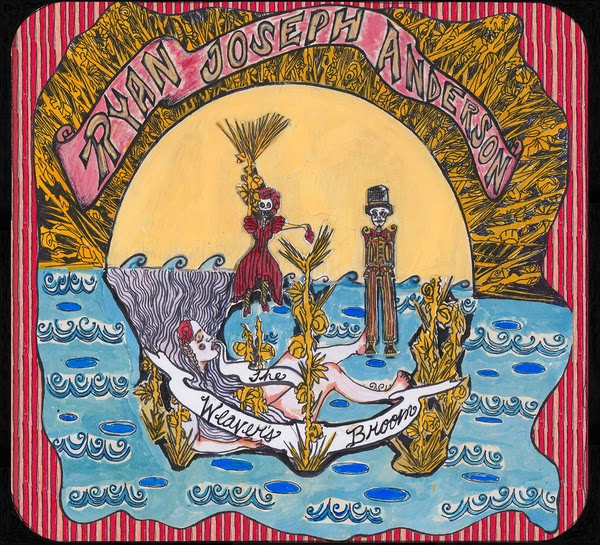 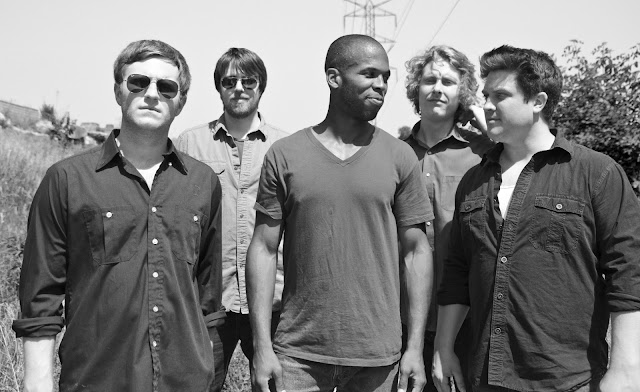 ChiIL Live Shows has been shooting the Shams Band for years.  They're some of our favorite rockin' locals.    Check 'em out right here at home this summer.

We are honored to be a part of Old St. Pat's World's Largest Block Party. We will kick off the festival on the main stage at 5:30pm. Following us will be PUNCH BROTHERS and EDWARD SHARPE & THE MAGNETIC ZEROES. We are giving away 2 FREE tickets via our Facebook & Twitter accounts. Please click through the links for a chance to win.

The 'Ultra-Violet Petting Zoo' is back in its third year at The Neighborhood Boys and Girls Club Carnival on June 28 and 30 -- commemorating the carnival's 66th anniversary as Chicago's largest and longest running carnival. We play at 6:30PM | $5 Donation

We are so excited to be a part of our home town summer music Festival. We've been playing Fitzgerald's from day one and are honored to play American Music Festival.

Here is the lineup for the day:


WEEKEND OF SHAMS - SCHUBAS TAVERN - AUGUST 16TH & 17TH
Save the dates! We headline Schubas for two nights in August. Last Summer, our July residency was so successful (thanks to you), that we are back to headline Schubas for the first time ever on a weekend. We'll be bringing up our good friends Daniel Ellsworth & The Great Lakes + The Howlin' Brothers from Nashville, TN. Plus two more bands TBA
We will be promoting this event for the entire summer and we ask that you save yourself some money right now and purchase the limited $20 Two-Day Pass to our weekend celebration.
http://www.ticketfly.com/event/292769-shams-band-chicago/
That is it for now. We hope to see some folks out at our upcoming street festivals. Thank you for your support and continue to dance and enjoy yourselves at our shows. That is what music is all about.

Posted by Bonnie Kenaz-Mara at 4:36 PM No comments: