Chi, IL Live Shows On Our Radar
This Week:

TITLE AND DEED
BY WILL ENO
FEATURING MICHAEL PATRICK THORNTON

ChiIL Live Shows will be there for the press opening this Saturday, so check back soon for our full review. Continuing its 27th Season, Lookingglass Theatre Company presents the Midwest Premiere of Title and Deed, by Will Eno and directed by Marti Lyons. Title and Deed runs March 18 – May 3, 2015 at Lookingglass Theatre Company, located inside Chicago's historic Water Tower Water Works, 821 N. Michigan Ave. at Pearson.Tickets can be purchased through the box office at (312) 337-0665 or www.lookingglasstheatre.org. 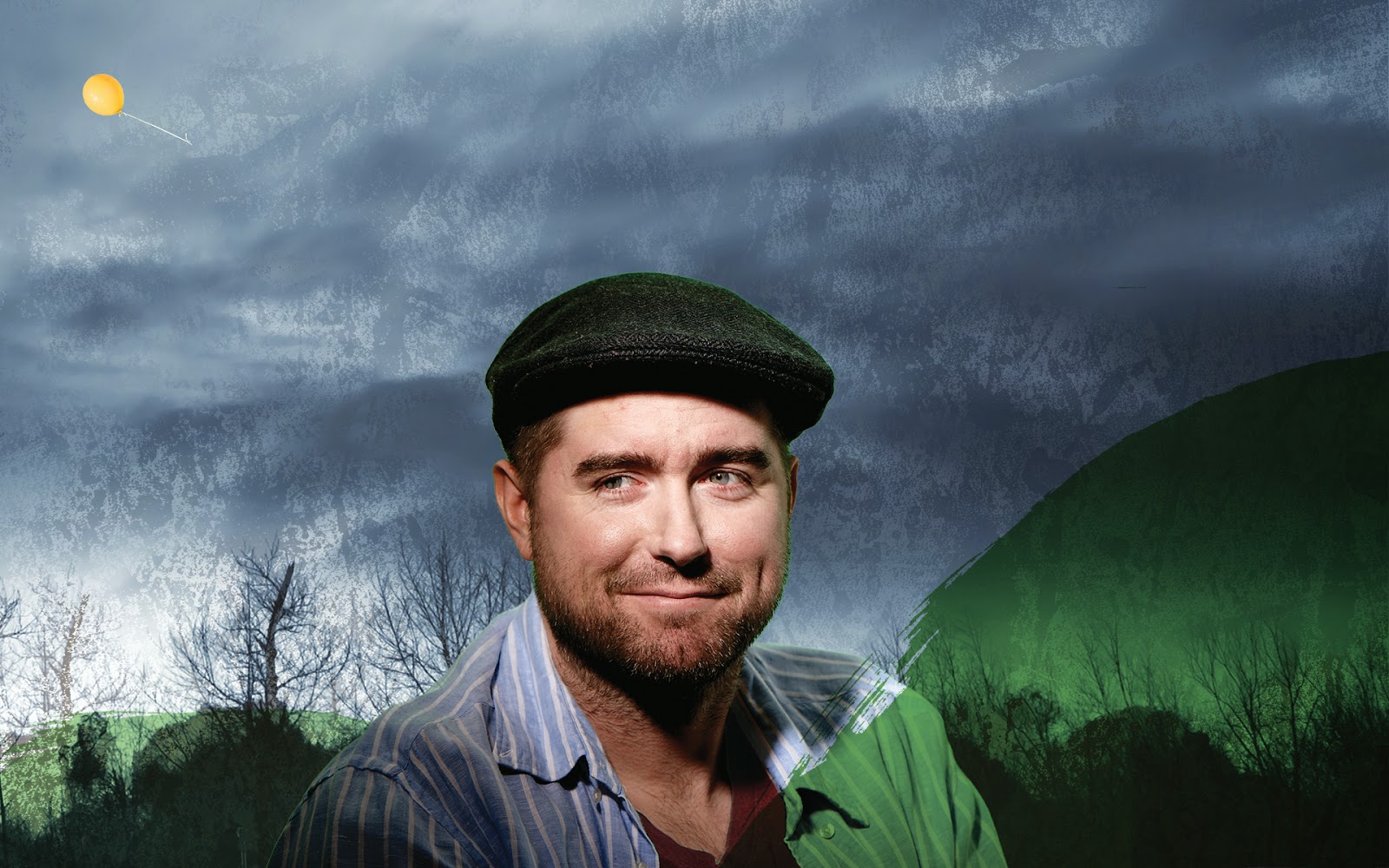 One man’s circuitous journey finds universal resonance in this compelling new travelogue by Pulitzer finalist Will Eno (Broadway’s The Realistic Joneses). Eno – hailed as the Samuel Beckett of the Jon Stewart generation – crafts a solo work that is both whimsical and lyrical, speaking directly to each of us. Title and Deed is a meditation on life, language, endless hope and our perennial search for home.

Chicago’s own Jeff Award winner Michael Patrick Thornton takes center stage, engaging us and posing soul-baring questions in what promises to be a most illuminating dialogue.

About the Artists
Will Eno (Playwright) is a Residency Five Fellow at the Signature Theatre in New York, which presented Title and Deed in 2012, and The Open House, in 2014. His play The Realistic Joneses was on Broadway in 2014 and was named “Best Play on Broadway,” topped the The Guardian’s 2014 list of American plays, and was included in The N.Y. Times’ “Best Theatre of 2014.” Title and Deed was on The N.Y. Times and The New Yorker magazine’s Top Ten Plays of 2012. The Open House won the 2014 Obie Award, the Lortel Award, and a Drama Desk Award, and was included in both the Time Out New York and Time Magazine Top 10 Plays of the Year. His play Gnit, a loving but aggressive adaptation of Peer Gynt, premiered at the Actor’s Theatre of Louisville in 2013. Middletown, winner of the Horton Foote Award, premiered at the Vineyard Theatre and subsequently at Steppenwolf Theater and many other American Theaters. His play Thom Pain (based on nothing) was a finalist for the 2005 Pulitzer Prize and has been translated into a dozen languages. He was recently awarded the PEN/Laura Pels International Foundation Award.

Marti Lyons (Director) recently directed a reading of Dana Lynn Formby’s American Beauty Shop at Steppenwolf and a reading of Ike Holter’s Prowess at the Goodman Theatre where she received the 2015 Maggio directing fellowship. She also recently directed Laura Marks’ Bethany and Mine for The Gift Theatre, Catherine Trieschmann’s Hot Georgia Sunday and Theresa Rebeck’s Seminar for Haven Theatre, 9 Circles by Bill Cain, Maria/Stuart by Jason Grote, and co-directed The Golden Dragon for Sideshow Theatre, and The Peacock by Calamity West and The Last Duck by Lucas Neff for Jackalope Theatre. Next she will direct Will Nedved’s Body and Blood at the Gift Theatre.

Michael Patrick Thornton (Traveler) Co-founding Artistic Director of The Gift Theatre, Michael was recently seen in Colossal (Olney Theatre), Othello (The Gift), and in Our Town (Actors Theatre of Louisville) directed by Les Waters who directed Mike in Will Eno’s Middletown (Steppenwolf) which featured Molly Glynn, who is no longer with us. At The Gift, Michael directed Will’s Oh, the Humanity & appeared in Will’s Brief Study of An Endless Thing. Years ago, Michael won the Jeff Award for Solo Performance and gave it to his mom and dad.

Location: Lookingglass Theatre Company, located inside Chicago's historic
Water Tower Water Works, 821 N. Michigan Ave. at Pearson.
Prices: Previews are $25 - $40
Regular Run is $40 - $60
A limited number of student tickets are available the day of the show for $20 with valid student ID.
Groups of 10 or more patrons save up to 20%. Call the box office for details.