Chicago has welcomed PigPen Theatre Company with open arms.   Their critically acclaimed hit show, The Old Man and The Old Moon at Writers Theatre has been playing to sell out crowds and has been extended till December 1st!!   Check out ChiIL Live Shows past PigPen coverage here including our live show shots from Schubas & our review of the play. 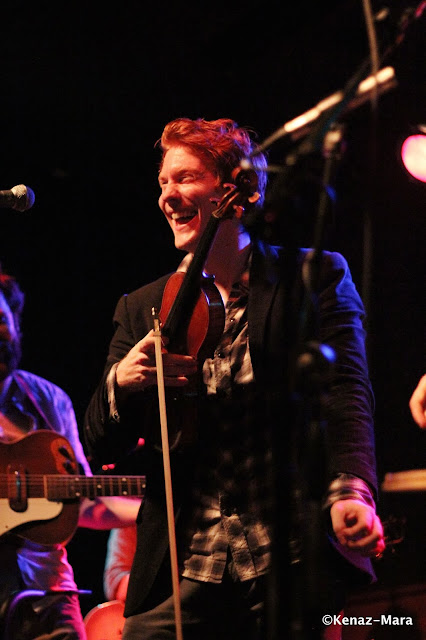 Their October/November residency at Schubas has been an overwhelming success, with large crowds for their first 3 Monday night shows.   They have one last performance slated for Monday, November 18th.  It's been our pleasure to give away pairs of tickets to all of their shows. 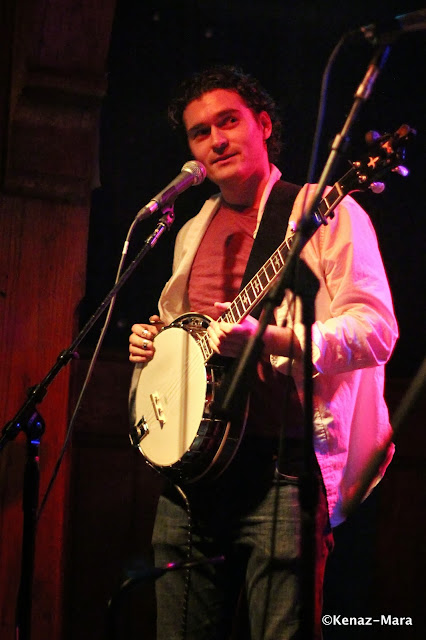 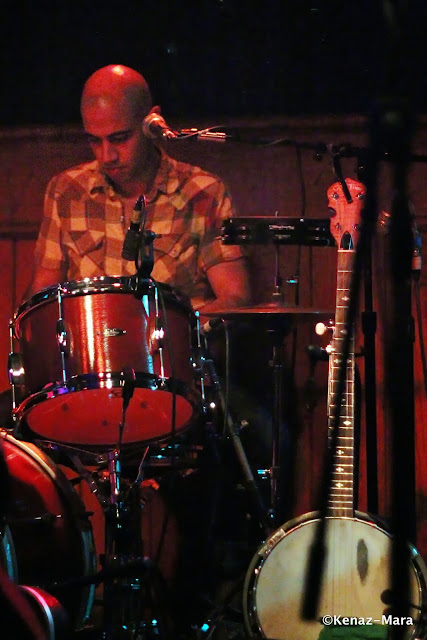 We shot some sweet stills at their opening EP release show.  Last Monday we shot again and changed it up, shooting from stage left instead of right. 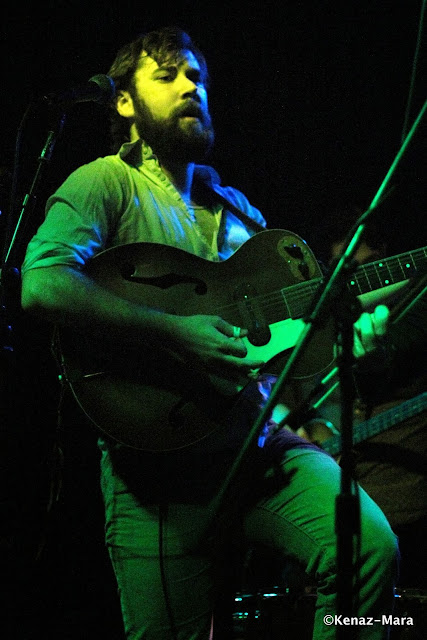 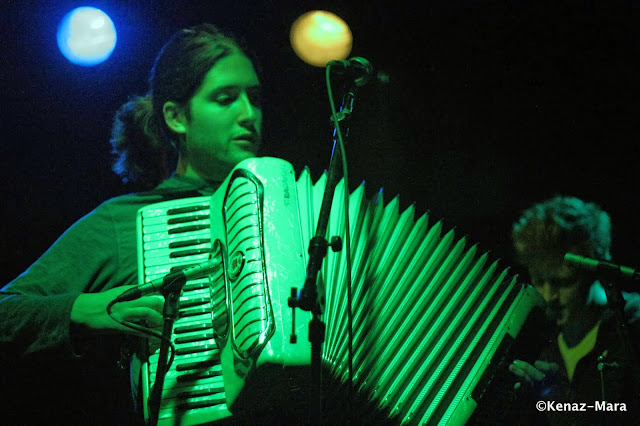 Check out the slide show here for our full set.   Our favorites are embedded below.


Now Playing – The Old Man and The Old Moon


Tickets are now on sale for this blend of resonant storytelling, creative puppetry and spirited indie-folk music.

Meet PigPen
Click here to read the amusing bios on the band/theatre troupe
Then come on out and meet them for real... at Schubas Monday the 18th if you're 21+ and/or at Writers Theatre.   Catch them while you can, before the wunderkind return to New York from whence they came.

PigPen is an award-winning band of actors, musicians, and storytellers making things up since 2008. First at CMU, then in NYC, now all over. Debut album, "Bremen", out now. New EP, "The Way I'm Running", out now. "The Old Man and The Old Moon" currently playing Chicago. 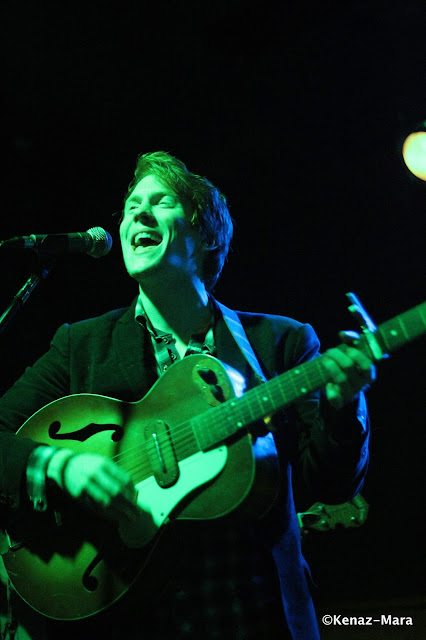 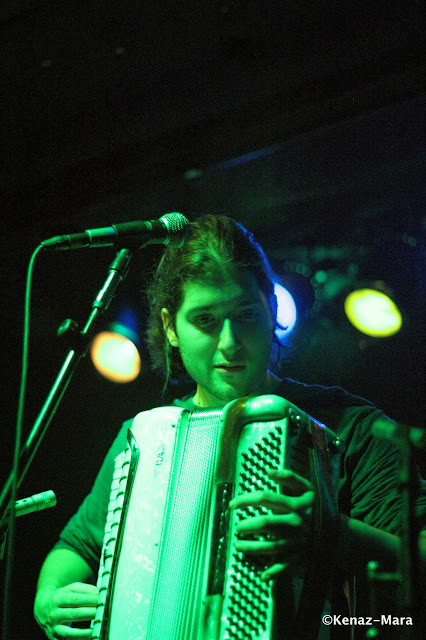 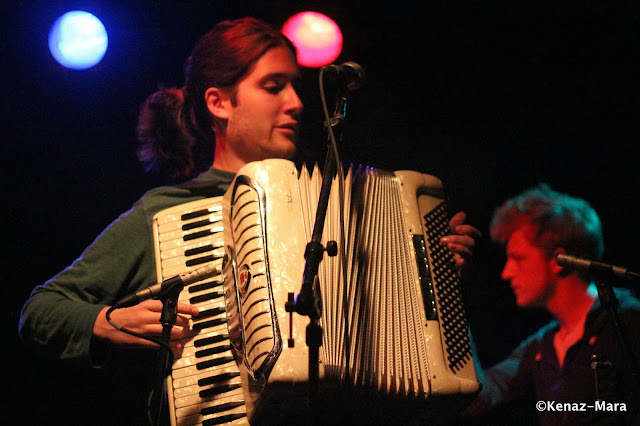 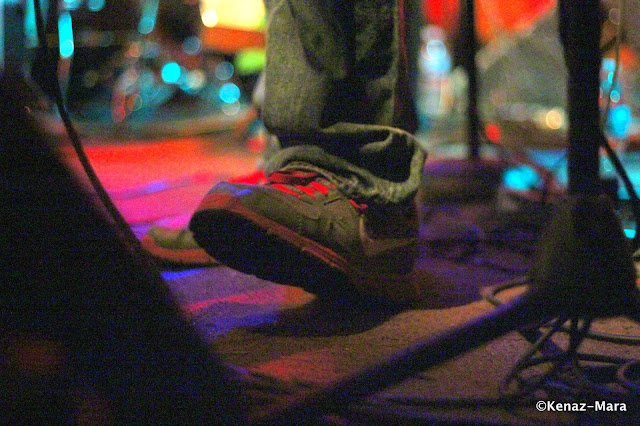 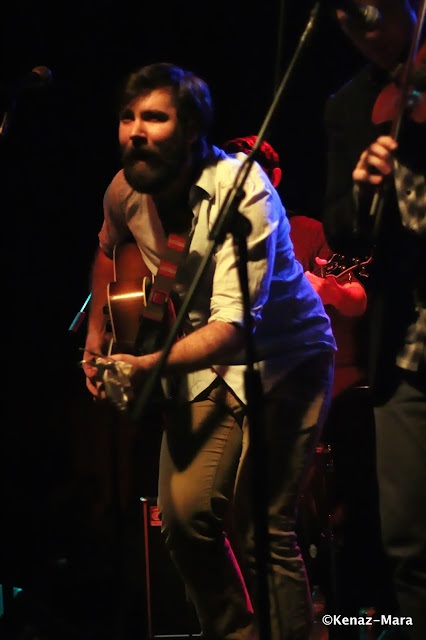 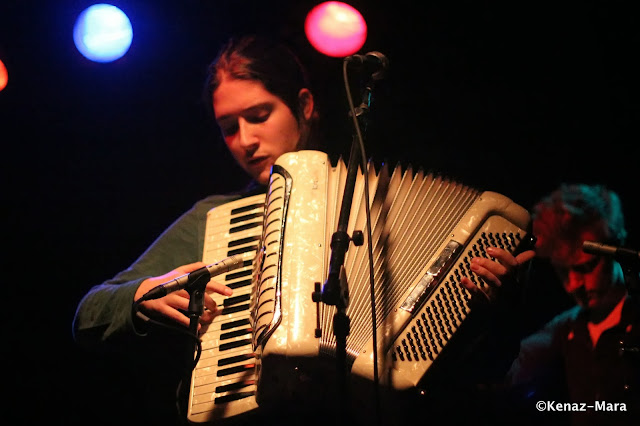 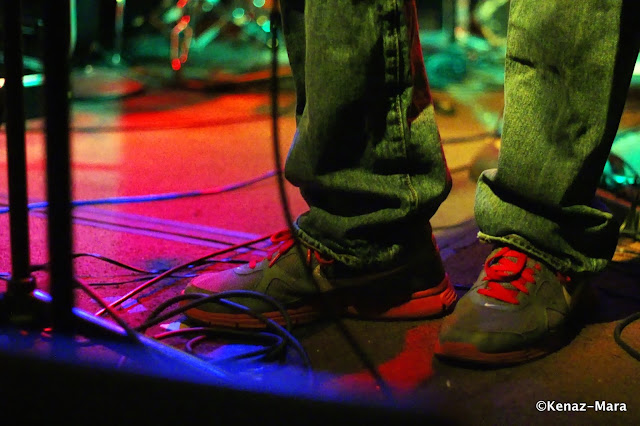 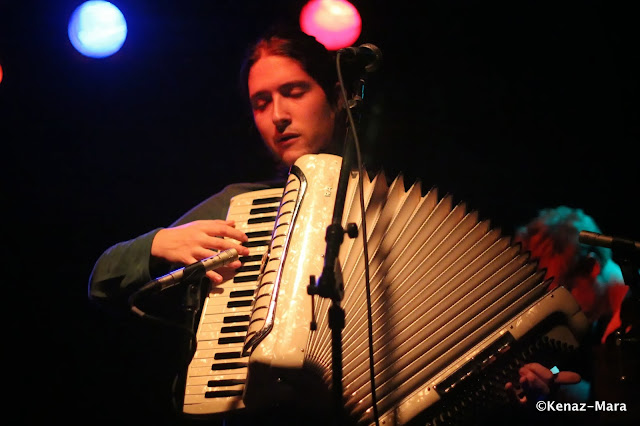 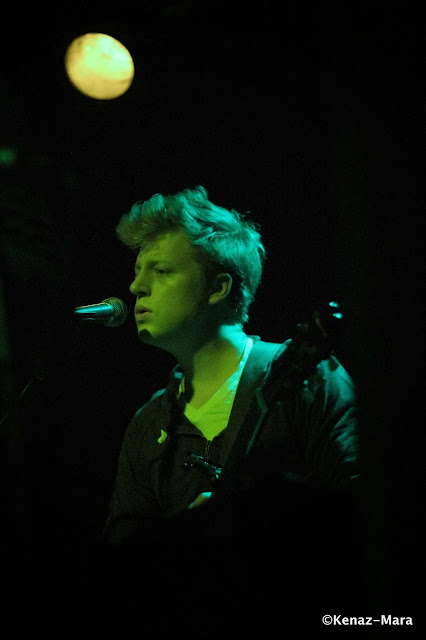 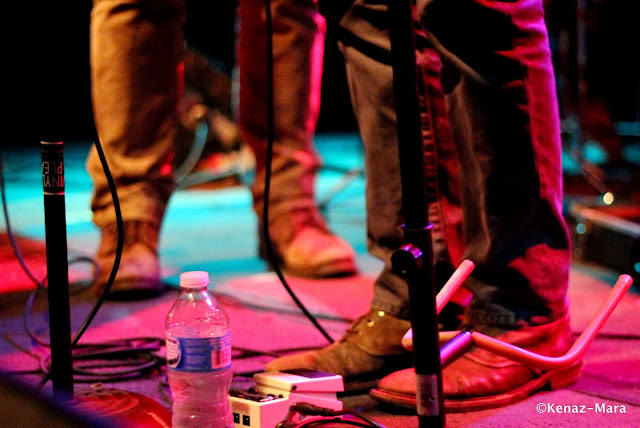 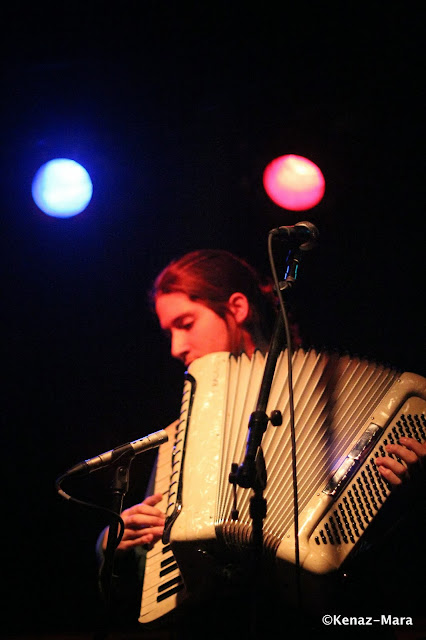 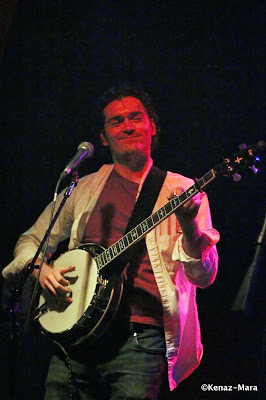 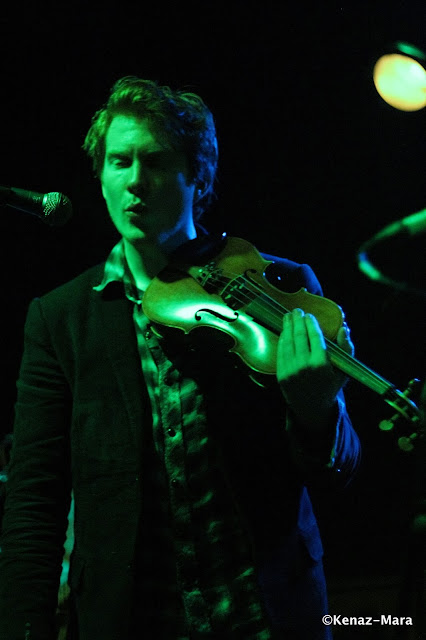 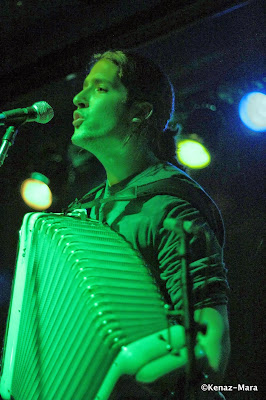 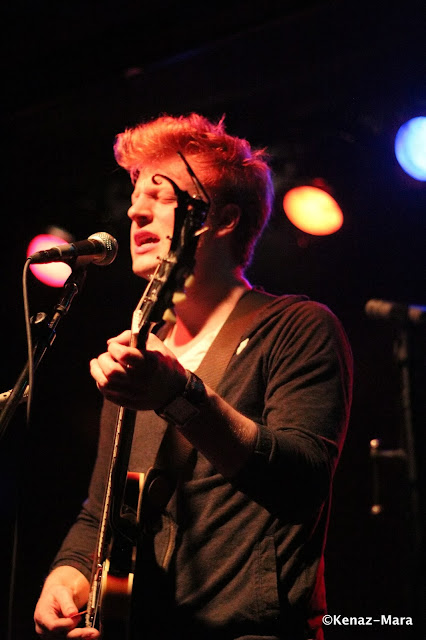 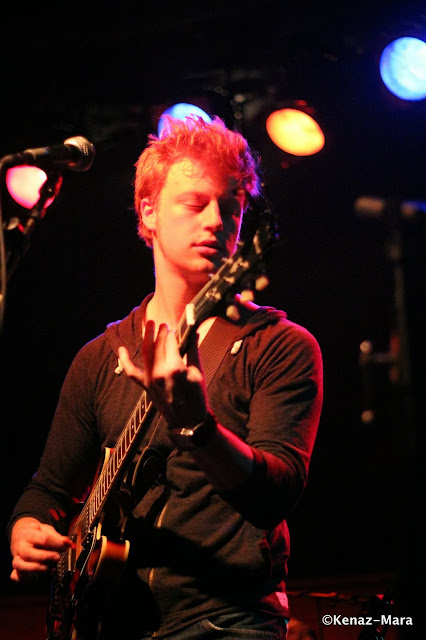 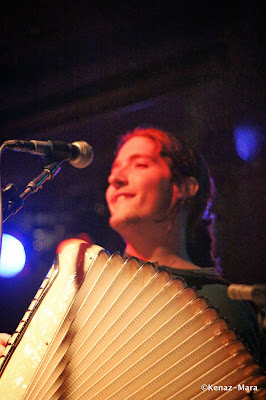 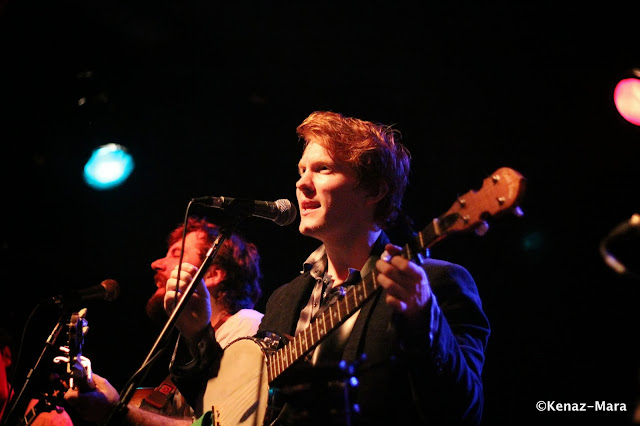 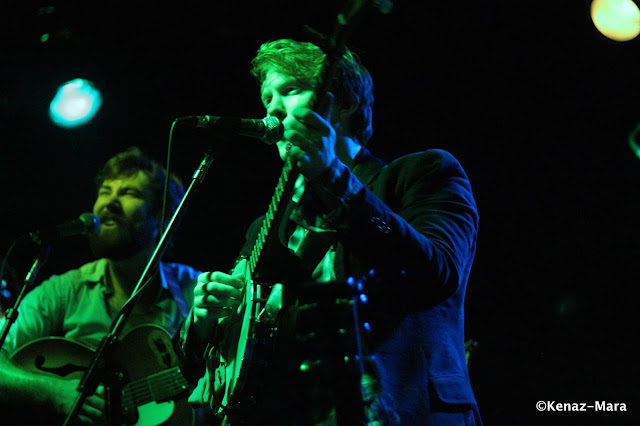