SAVE THE DATES: 2 Days Only THE ILLUSIONISTS PRESENT ADAM TRENT at Cadillac Palace Theatre 3/16 & 17 2018

ADAM TRENT BRINGS NEXT GENERATION OF MAGIC TO CHICAGO 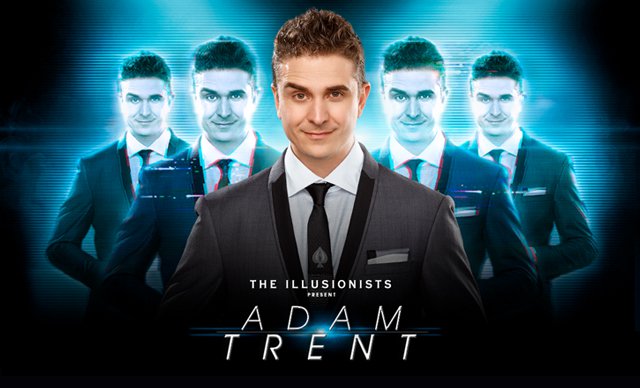 Broadway In Chicago and the producers of the world’s best-selling touring magic show, THE ILLUSIONISTS, are delighted to announce that Broadway and television star Adam Trent will bring his signature brand of magic and illusion to Chicago in THE ILLUSIONISTS PRESENT ADAM TRENT, an immersive entertainment extravaganza of magic, comedy and music designed to entertain the entire family. The stage spectacle is touring more than 60 cities and will play Broadway In Chicago’s Cadillac Palace Theatre (151 W. Randolph) for a limited two-day engagement March 16 and 17, 2018. Individual tickets will go on sale at a later date.

Showcasing his “futuristic” brand of magic, Trent has mesmerized live audiences around the globe, in person and as a featured guest on America’s Got Talent, The Today Show, Ellen, the Travel Channel and Disney Channel among countless other TV appearances. The 31-year-old also stars in his own recently launched 10-episode TV series ‘The Road Trick’ on Red Bull TV. 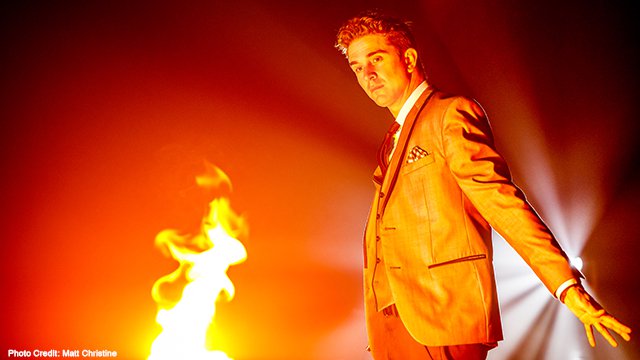 Trent inaugurated the first 2 years of THE ILLUSIONISTS’ record breaking Broadway runs, which served as a launching pad for his own live show and tour. “I am so excited to hit the road and bring an entirely new show to audiences around the world,” says Trent, who has always thought that magic should be entertaining first and tricky second. He doesn’t want people to remember “tricks” as much as the laughs and memories made with the performance. “This will be a show like you’ve never seen.”

THE ILLUSIONISTS PRESENT ADAM TRENT is produced by MagicSpace Entertainment and The Works Entertainment. “Adam Trent is unlike any magician working today, a funny, witty and accomplished entertainer — the next David Copperfield meets Justin Timberlake,” says creative producer Simon Painter. “He has a knack for electrifying giant television and theatre audiences with his unique brand of magic.”

For more information and a tentative tour schedule, visit AdamTrent.com. Follow @AdamTrentMagic on all social media platforms for tour info. 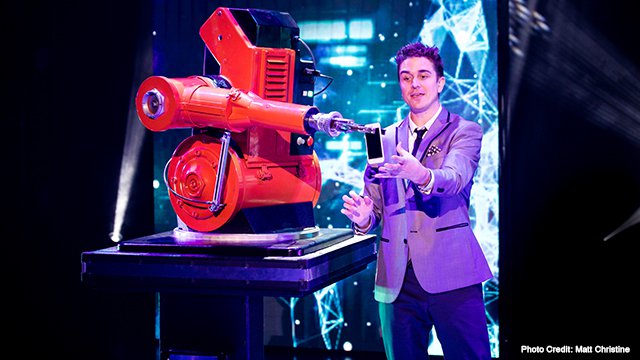 ABOUT MAGICSPACE ENTERTAINMENT
MagicSpace Entertainment is headed by Lee D. Marshall, Joe Marsh, John Ballard, Steve Boulay and Bruce Granath and has been producing and presenting national tours, Broadway shows, concerts and museum exhibits worldwide for over 30 years. Consistently one of the top promoters in North America, MagicSpace Entertainment typically produces and presents more than 250 events in 75 cities per year.  They have offices in Park City and Salt Lake City, UT. www.magicspace.net

ABOUT THE WORKS ENTERTAINMENT
The Works Entertainment established and led by Creative Producer Simon Painter and Executive Producer Tim Lawson, is one of the most successful live entertainment companies in the world, creating, presenting and producing first class entertainment throughout over 300 cities and 30 countries.  Their award-winning shows including The Illusionists, Le Noir and Circus 1903 have smashed box office records multiple times around the world from Sydney to Mexico to London and Broadway. 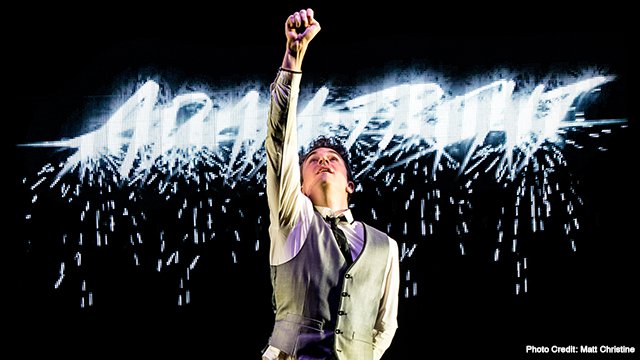 Posted by Bonnie Kenaz-Mara at 11:29 PM No comments: