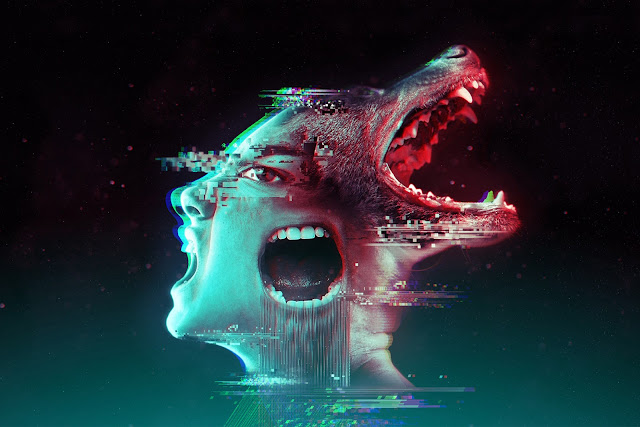 I'll be out for the press opening March 25th so check back soon for my full review.

Raven Theatre is pleased to continue its 2018-19 season with the Chicago premiere of Anna Jordan’s drama YEN directed by Elly Green. This savage, unrelenting play about growing up, opening the windows and letting in the light will play March 21 – May 5, 2019 on Raven’s intimate 55-seat West Stage, 6157 N. Clark St. (at Granville) in Chicago. Tickets are currently available at www.raventheatre.com or by calling (773) 338-2177.

Comments Artistic Director Cody Estle, “Anna Jordan’s YEN has had successful productions in both London and New York. It is an intense drama of a dysfunctional family which explores the consequences of two teenage boys being forced to grow up on their own in a childhood essentially without boundaries. I’m looking forward to introducing Jordan’s writing to our audience and the overall Chicago theatre community. I think this will be a memorable production in our 2018-2019 season.”

Elly Green’s (Director) is a Chicago-based director, originally from the UK. She recently directed In the Canyon by Calamity West for Jackalope Theatre and You for Me for You by Mia Chung for Sideshow Theatre. Other credits include: The Woyzeck Experiment (Goodman Playwrights Unit), Pillars of the Community, The Night Season, After Miss Julie (Strawdog), The Woman in Black (Wildclaw), No More Sad Things (Sideshow), The Distance (Haven), The Woman Before (Trap Door), Happy (Redtwist) and Rabbit (Stage Left), Unwilling and Hostile Instruments (Theatre Seven) and The Tomkat Project (Playground & NY Fringe). Her Assistant Director credits include: Henry V (Chicago Shakespeare Theatre), Proof (Court Theatre), Oedipus, Mrs Affleck, Her Naked Skin (Royal National Theatre, London). She is an ensemble member with Sideshow Theatre and Strawdog Theatre, and an Associate Artist with Stage Left Theatre. Elly trained in the UK at Birkbeck College, LAMDA and the National Theatre Studio. More info at www.ellygreendirector.com

Raven Theatre Company is funded in part by the Alphawood Foundation, The MacArthur Fund for Arts and Culture at Prince, Polk Bros Foundation, Elizabeth F. Cheney Foundation,S&C Electric Company Fund, The Gaylord and Dorothy Donnelley Foundation and the Illinois Arts Council, a state agency.
Posted by Bonnie Kenaz-Mara at 8:06 AM No comments: