In December, Chicago's theatre community got an ego bruise when New York Magazine had the audacity to call us their "farm team".  Of course, ChiIL Live Shows knows better.   We review hundreds of shows for our readers and we just listened to famous Brit, Miriam Margolyes, rave about her love for Chicago's audiences and theatre scene when she was in town in December doing her fabulous one woman show, Dickens' Women, at Chicago Shakespeare Theatre 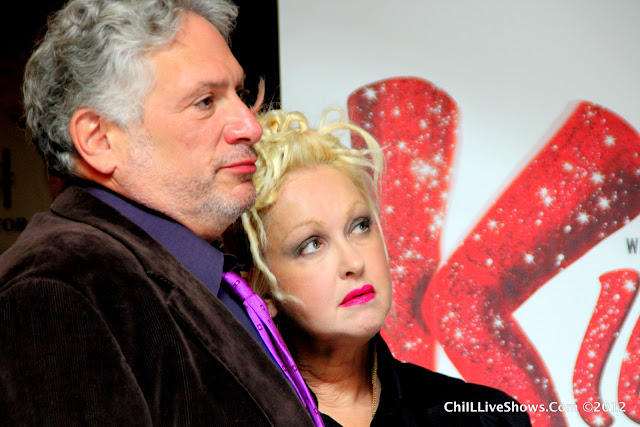 We even filmed celebs like Cyndi Lauper, Harvey Fierstein and the cast and creatives behind Kinky Boots, professing their adoration for Chicago, when they opened their rockin' new musical here.   Check out ChiIL Live Shows' video of Kinky Boots Producers Daryl Roth and Hal Luftig at the pre-show Press Conference. 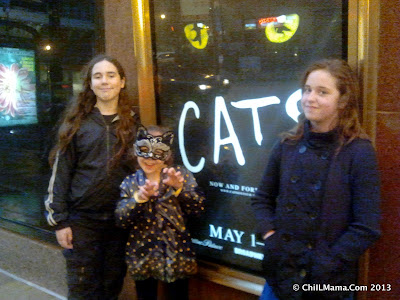 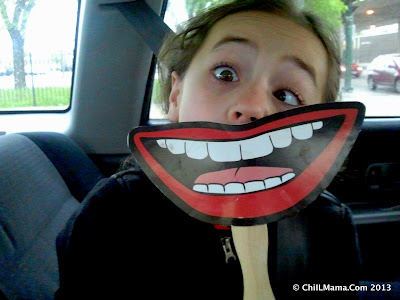 Farm Team....says NYC, the punching bag of hurricanes and heretics?!  The City of Big Shoulders is not one to take a challenge lightly.   Chicago has world class productions from Broadway in Chicago extravaganzas to our vibrant, thriving store front scene. 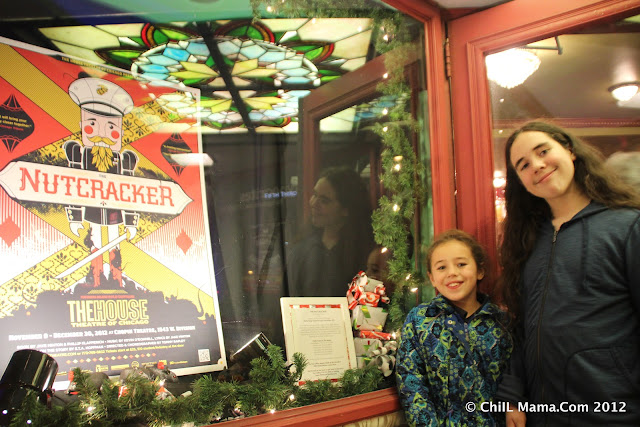 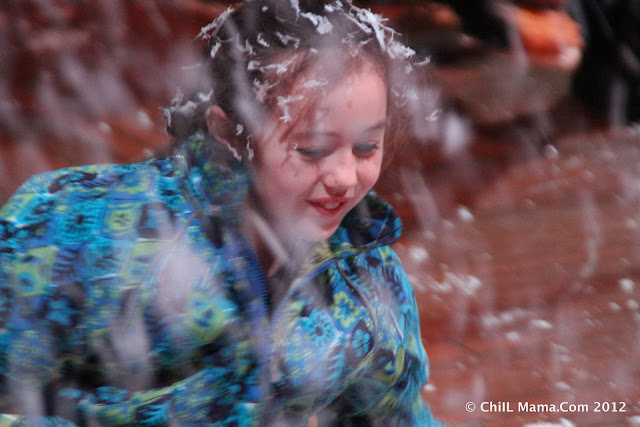 Our city's got major talent and our shows are affordable.   And it just gets better for 2013...

League of Chicago Theatres, with Choose Chicago, is spearheading a major new initiative, Chicago Theatre Week, because this Second City is second to none when it comes to theatre lovers! 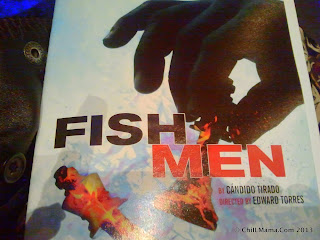 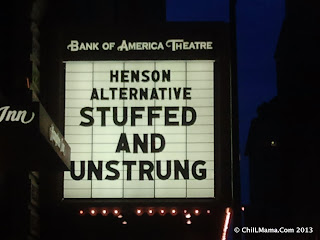 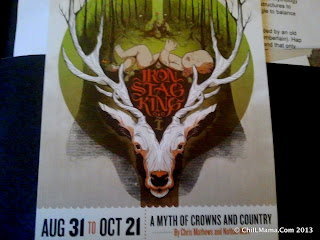 The tickets go on sale this Wednesday, January 9th at 10am.  We expect a number of other participating theatres to be added soon.  There are some unbelievable ticket deals for some hot shows—and we expect many of them to sell out quickly!

Over 75 productions will be participating in special events and ticket deals (tickets available at $15 and $30) for the week of Feb 12!

Many many of ChiIL Live Shows' favorites are on board: 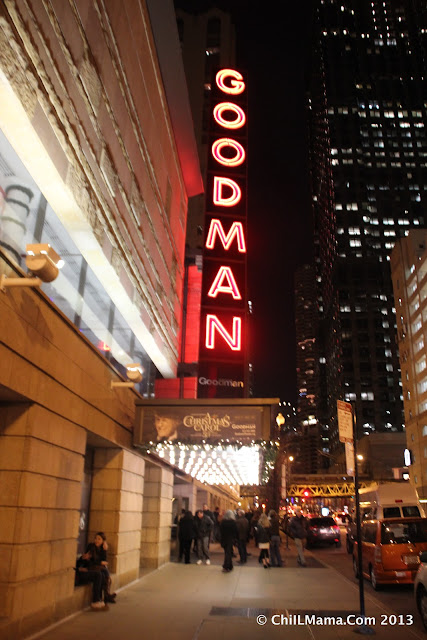 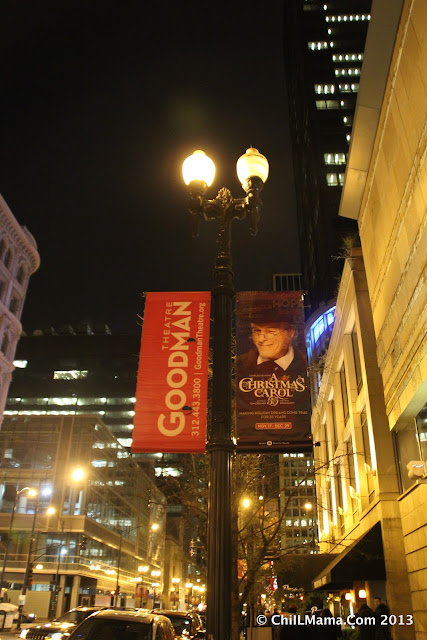 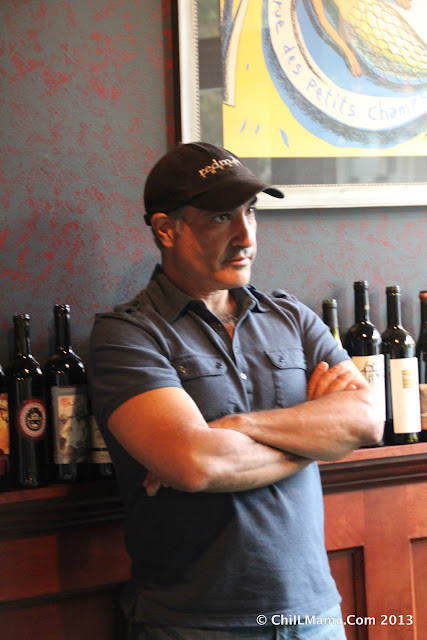 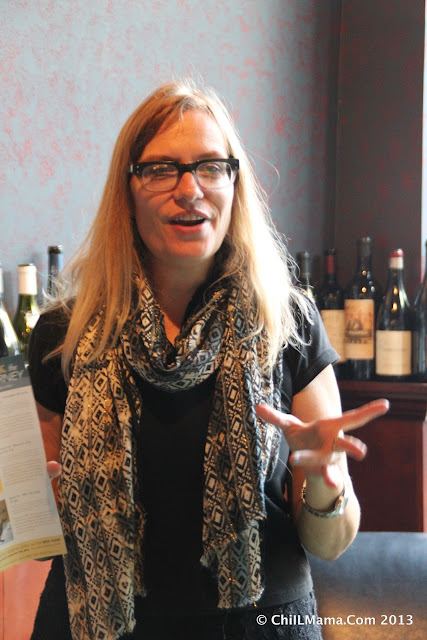 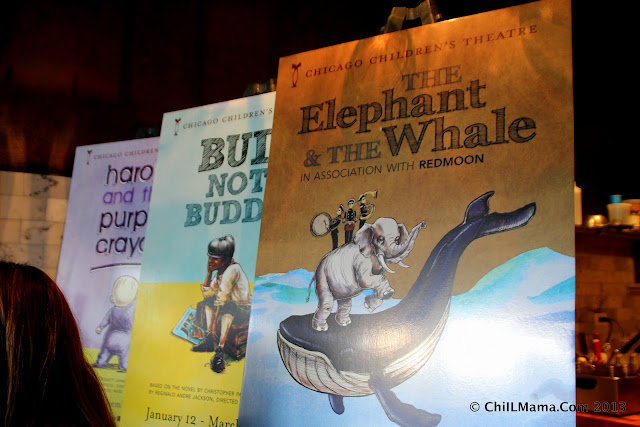 The League of Chicago Theatres, in partnership with Choose Chicago, announces the first annual Chicago Theatre Week, celebrating the rich tradition of theatre-going in Chicago and encouraging residents and visitors alike to attend a live show. Chicago Theatre Week will be held February 12-17, 2013 and will include discounted tickets and added incentives.

Over 100 shows are expected to participate during Chicago Theatre Week. Each theatre will offer $15 or $30 tickets for the week of February 12 and tickets will be available at a centralized website, www.chicagotheatreweek.com, starting January 9, 2013.

During the course of the week, there will be special events at participating theatres, including enrichment activities such as talk backs with artists and added value activities such as drink specials, as well as hotel and restaurant discounts.
“The goals of Theatre Week are to celebrate Chicago theatre by offering patrons special incentives, expanding the reach throughout all Chicago neighborhoods.  We hope that the initiative inspires a renewed and heightened appreciation throughout Chicago and the Midwest for our rich theatre industry,” comments Deb Clapp, Executive Director of the League of Chicago Theatres.  “The League is delighted to partner with Choose Chicago on this project and we are excited to work with Melissa Cherry in her role as Vice President for culture and neighborhoods – nothing could fit her new role better than a project that encompasses theatre in so many of our neighborhoods.”

Eileen LaCario, Vice President of Broadway In Chicago and Chair of the League of Chicago Theatres adds, “We are looking forward to a spectacular week, filled with amazing theatrical experiences including a kick-off party, special events and specially priced tickets that will make theatre accessible to a wider audience – family and friends alike should get together in February to see great theatre in Chicago.  Additionally, the promotional support for Theatre Week will benefit all participating theatres. We applaud the City of Chicago and Choose Chicago for embracing this new initiative as part of the new Chicago Cultural Plan.”

“Theatre Week will expand the visibility of theatre as a vital industry in Chicago.  Theatre is an important part of what attracts regional visitors and residents to this city and Choose Chicago is honored to participate in the development and promotion of the week-long event. The participants will be located throughout downtown and in Chicago’s great neighborhoods and suburbs.  It’s a testament to the quantity and quality of the artistry and business acumen throughout the industry in Chicago,” says Melissa Cherry, Choose Chicago's Vice President for Cultural Tourism and Neighborhoods. 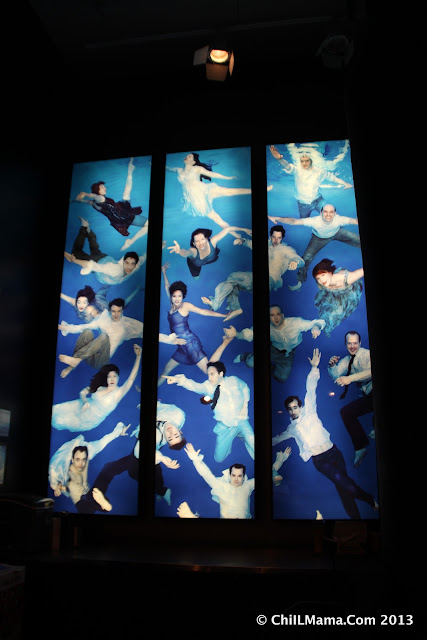 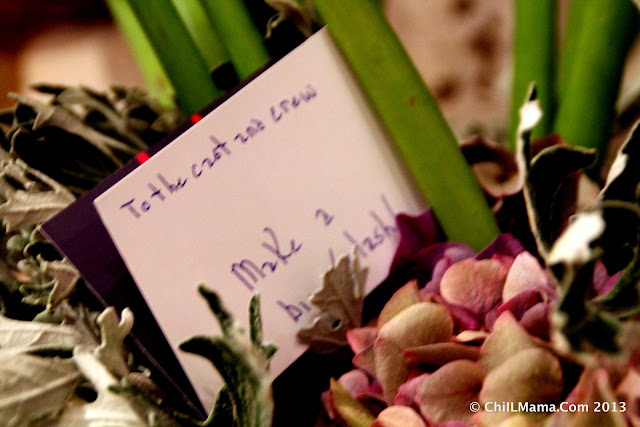 About Chicago theatre
Chicago theatre is the leader in the U.S. with more than 250 theatres throughout Chicagoland, comprising a rich and varied community ranging from storefront, non-union theaters to the most renowned resident theatres in the country, including 5 that have been honored with Regional Tony Awards, and the largest touring Broadway organization in the nation. Chicago’s theatres serve 5 million audience members annually and have a combined budget of more than $250 million. Chicago produces and/or presents more world premieres annually than any other city in the nation. In 2009-10 alone, Chicago theatre companies produced more than 130 world premiere productions and adaptations. Each year, Chicago theatres send new work to resident theatres across the country, to Broadway, and around the world.

Posted by Bonnie Kenaz-Mara at 8:23 PM No comments: