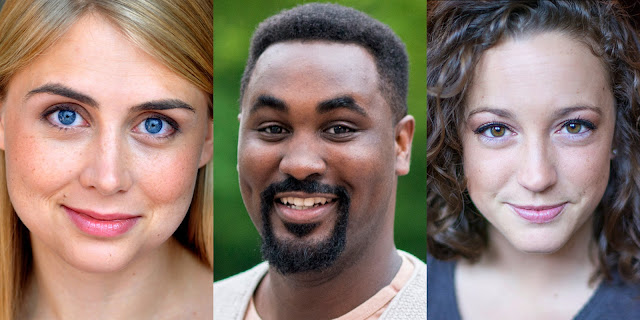 We exist to be a Haven for The Future. We achieve this through championing the next generation of playwrights, directors and actors by producing and promoting plays and performances that are staking their claim as the immediate future of this art form, and by investing in those at the very beginning of their professional journeys. Through this inspiration, we seek to ignite in each audience member a hope for the Future - the Future of theatre and performance, the Future of each other, the Future of our community.
Posted by Bonnie Kenaz-Mara at 11:42 AM No comments: