Based on the 20th Century Fox Motion Picture by Baz Luhrmann

Partnering with Paint the City to create mural

to spread the show’s message in Chicago of 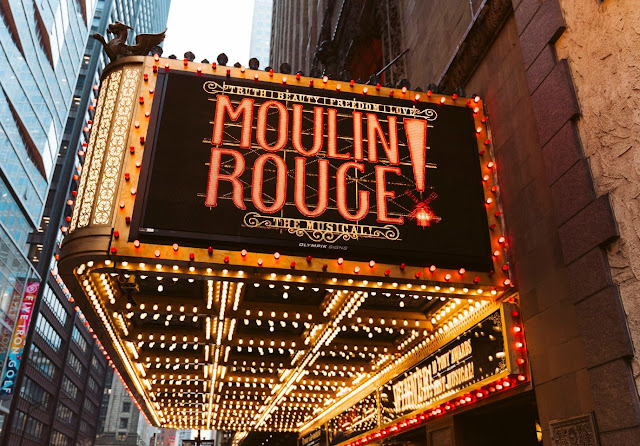 The North American Tour of the Tony Award-winning Best Musical MOULIN ROUGE! THE MUSICAL has partnered with Paint the City to support and celebrate local artists by creating a mural located in the community of Logan Square at Rockwell and Milwaukee. Following in the tradition of Broadway’s partnership with New York City-based Groundswell, the Chicago mural is a unique piece of art that highlights the Bohemian values of Truth, Beauty, Freedom and Love. 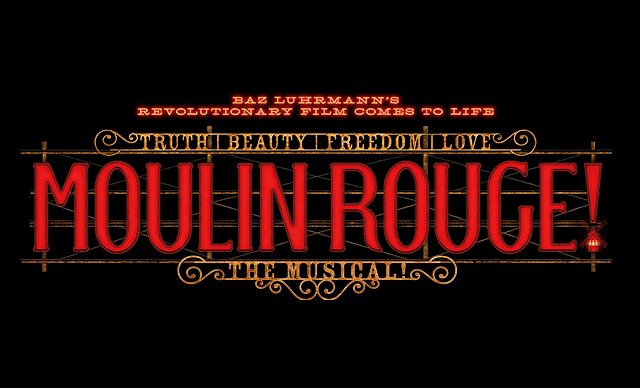 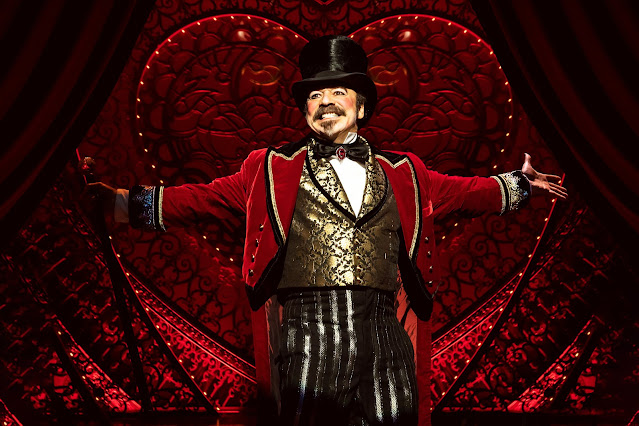 Fans of the stage show are invited to pick up some paint brushes and join artists from Paint the City and young adults from the organization, YourPassion 1st, for the “Community Day” from 1:00 p.m. to 5:00 p.m. on Tuesday, March 29, to create the MOULIN ROUGE! THE MUSICAL inspired mural. Paint the City will also have food trucks on hand for participants and spectators. The mural will be unveiled for all to see on Tuesday, April 5 at 2:00 p.m. 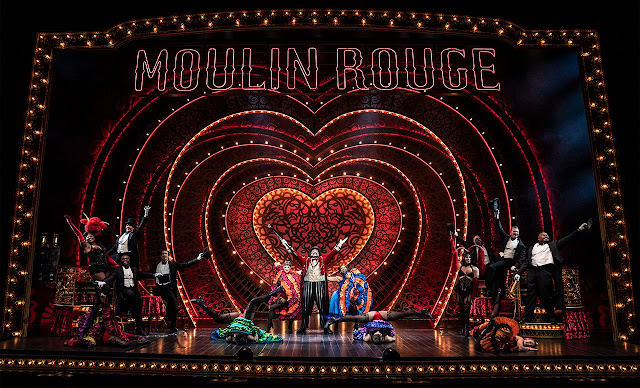 ABOUT MOULIN ROUGE! THE MUSICAL

MOULIN ROUGE! THE MUSICAL opened to critical acclaim at the Al Hirschfeld Theatre in the Summer of 2019 and reopened in September 2021 following the shutdown of Broadway due to the pandemic.

Enter a world of splendor and romance, of eye-popping excess, of glitz, grandeur, and glory! A world where Bohemians and aristocrats rub elbows and revel in electrifying enchantment. Pop the champagne and prepare for the spectacular spectacular… Welcome to MOULIN ROUGE! THE MUSICAL.

As in the film, MOULIN ROUGE! THE MUSICAL celebrates over 160 years of music – from Offenbach to Lady Gaga. The stage musical features many of the iconic songs from the movie, and also includes recent hits released since the movie premiered 20 years ago.

MOULIN ROUGE! THE MUSICAL is produced by Carmen Pavlovic and Gerry Ryan OAM for Global Creatures and Bill Damaschke. General management is by Foresight Theatrical. 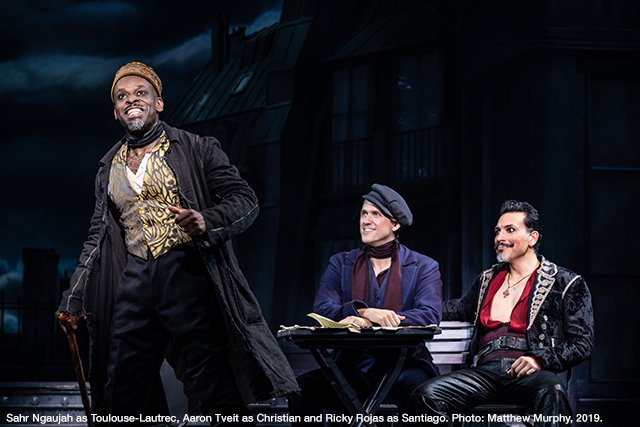 Released by 20th Century Fox, Baz Luhrmann’s MOULIN ROUGE! premiered at the 2001 Cannes Film Festival. At the 74th Academy Awards, the film was nominated for eight Oscars, including Best Picture, and won two.

The Moulin Rouge of Paris, managed by Jean-Jacques Clerico (CEO), is a dazzling and spectacular universe, the symbol of the Parisian way of celebrating since 1889. Starting life as a popular cabaret and dance hall, the venue became an iconic music hall in the Roaring Twenties, and then a theatre where numerous famous French and international artists stepped out into the limelight. Today, the Moulin Rouge and its 60 artists present the Féerie revue show: two hours of amazement between cabaret and music hall styles where dance scenes and surprise acts intersperse – without forgetting the Moulin Rouge’s most emblematic dance, the French Cancan! Since its creation, the Moulin Rouge of Paris has always been an invitation to live and share all the emotions and effervescence of a unique party extravaganza. http://www.moulinrouge.fr/ 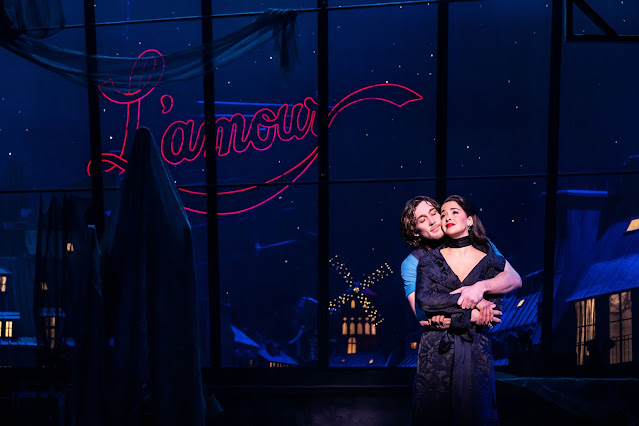 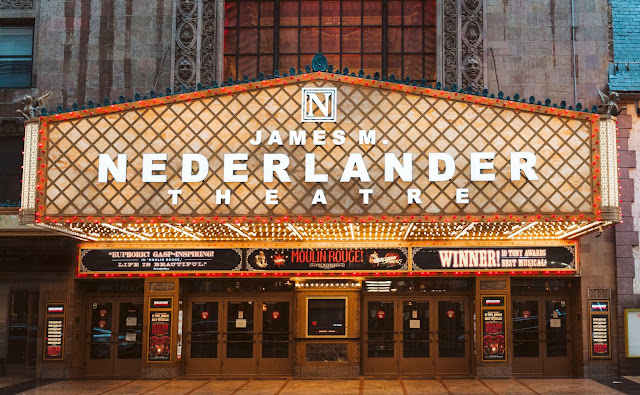 Individual tickets for MOULIN ROUGE! THE MUSICAL are now on sale and start at $52.50 with a select number of premium tickets available. Tickets are available now for groups of 10 or more by calling Broadway In Chicago Group Sales at (312) 977-1710 or emailing GroupSales@BroadwayInChicago.com. For more information, visit www.BroadwayInChicago.com.

ABOUT PAINT THE CITY

Paint the City was founded June 4th 2020 by Barrett Keithley and Missy Perkins in response to the COVID-19 pandemic and George Floyd Protests. Our mission is to create inspiring works of art that support the equality of all people and show that BLACK LIVES MATTER. Paint the City has worked with about 60 artists and has touched over 13 different neighborhoods and is still going strong. These artists’ messages of hope, solidarity, and inclusion are our benchmark for each and every masterpiece created.

We understand the power public art has to transform neighborhoods and create important dialogue within these communities. As we continue this fight to create powerful messages and connect local artists with local businesses on spreading love and unity. Our intentions are to make sure artist’s voices are heard and these artworks create a more uplifting environment within these communities. 2020 has been a year of the unknown and tested our humanity but we will carry on and will not lose this battle to bring our city back to life.

YourPassion1st is a 501(c)3 non-profit founded by Chris Thomas in 2021.  The organization is an international coaching & mentorship platform focused on helping under-resourced young adults overcome adversity, and earn money in the area of their passion. 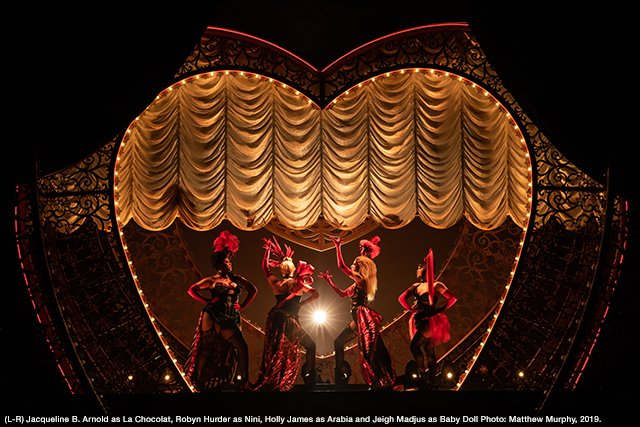 Posted by Bonnie Kenaz-Mara at 1:02 PM No comments: