HELP OUT: CARDS AGAINST HUMANITY LIVE To Benefit Hope Not Hate at Greenhouse Theater Center 9/29/17

One Night Only!
CARDS AGAINST HUMANITY LIVE
Returns To Greenhouse Theater Center
Friday, September 29 at 10 pm 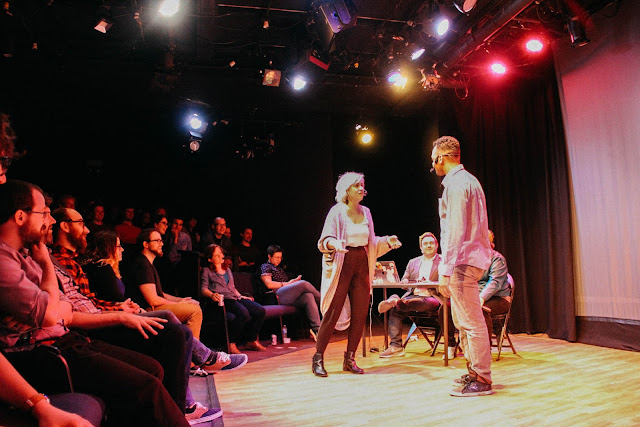 Following three sell-out performances this year, CARDS AGAINST HUMANITY LIVE returns once again for one night only on Friday, September 29, 2017 at 10 pm at The Greenhouse Theater Center (Downstairs Mainstage), 2257 N. Lincoln Ave. in Chicago.

Tickets, priced at $10 are currently available at greenhousetheater.org, in person at the box office or by calling (773) 404-7336. All proceeds will benefit the anti-racist watchdog group Hope Not Hate. The group recently made national headlines after revealing one of its members went undercover in the alt-right movement for over a year. For additional information, visit hopenothate.com. 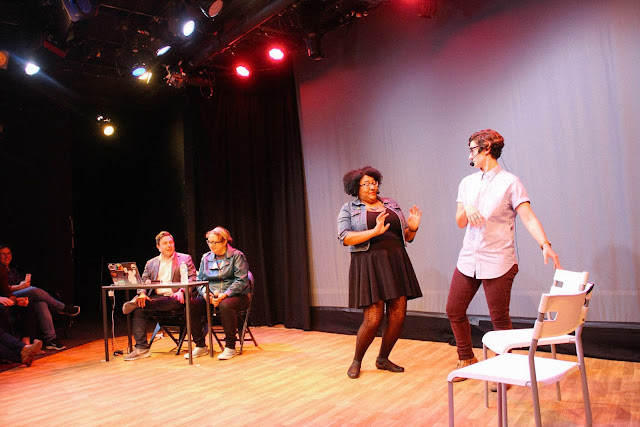 With new ideas always incubating, the Greenhouse is flourishing. Come grow with us!
Posted by Bonnie Kenaz-Mara at 5:28 PM No comments: