Monsieur D'Eon is a Woman at Trap Door Theatre Through June 30, 2018

Monsieur D'Eon is a Woman
Written by: Mark Brownell
Directed by: Nicole Wiesner
May 24 through June 30, 2018

"Monsieur D'Eon is a Woman" is a madcap romp following the extraordinary life and adventures of the Chevailere D'eon, an eighteenth century French diplomat, soldier, spy and a celebrated figure for Transgender and Women's rights." 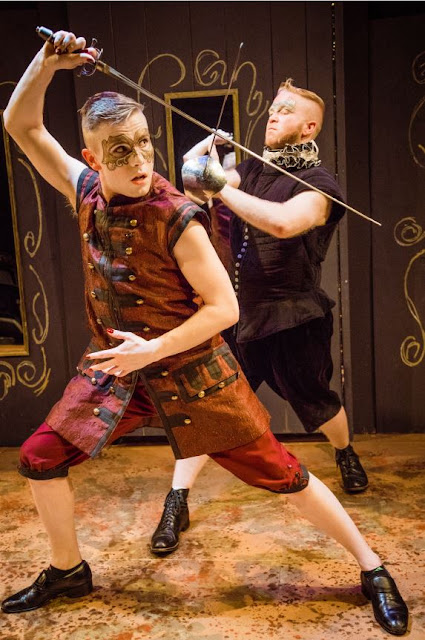 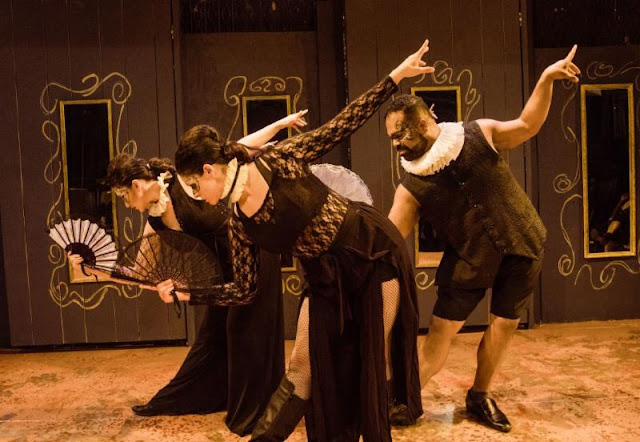 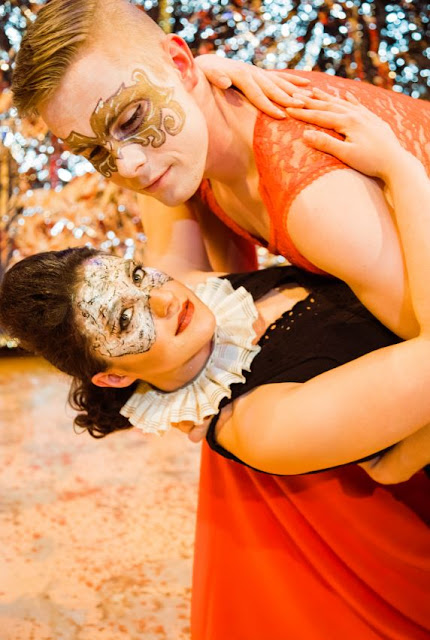 Performances Thurs, Fri and Sat at 8PM
Admission: $20 on Thursdays and Fridays, $25 on Saturdays. Special 2 for 1 admission on Thursdays. 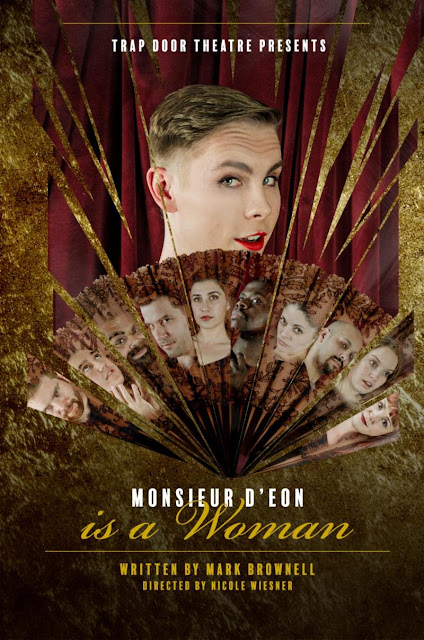 Playwright: Mark Brownell is a Toronto-based playwright and co-artistic director of the Pea Green Theatre Group with his wife and partner Sue Miner. Awards: Nominated for a Governor General’s Literary Award for his play, Monsieur d’Eon. He also received a Dora Mavor Moore Award for his libretto Iron Road and a Dora Mavor Moore Award Nomination for Medici Slot Machine. In 2010 he was also the recipient of the infamous Harold Indie Theatre Award. Other award-winning work includes The Barbeque King, The Martha Stewart Projects, Playballs, High Sticking-Three Period Plays, The Chevalier St. George, The Storyteller’s Bag and The Weaving Maiden. 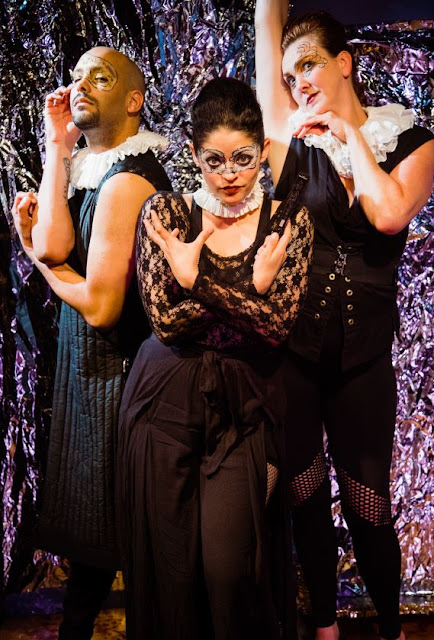 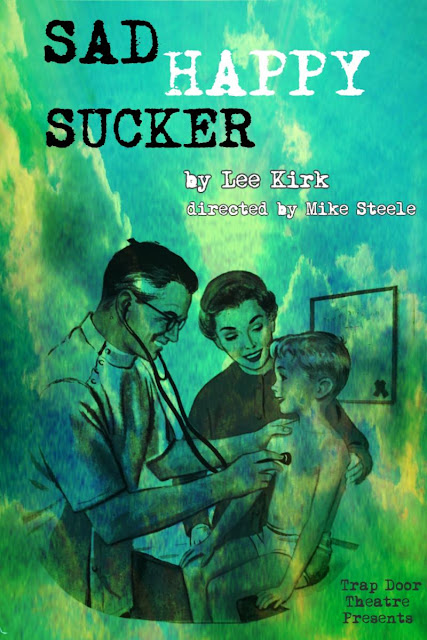 What if you found yourself standing in your backyard, stuck to the earth, unable to move? Funny, and unexpectedly touching, Lee Kirk’s absurdist comedy explores the meaning of life, gravity, and cupcakes.

Admission: $5 for advanced online reservation and $10 donation suggested at the door. For Information/Reservations: 773-384-0494

Posted by Bonnie Kenaz-Mara at 9:32 PM No comments: