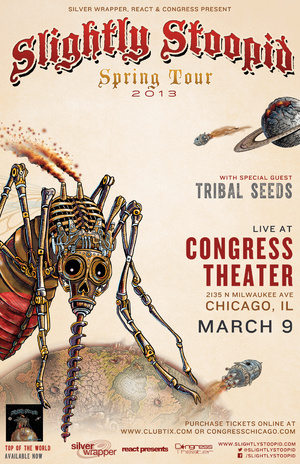 
Click here for Tickets
Posted by Bonnie Kenaz-Mara at 10:02 AM No comments: