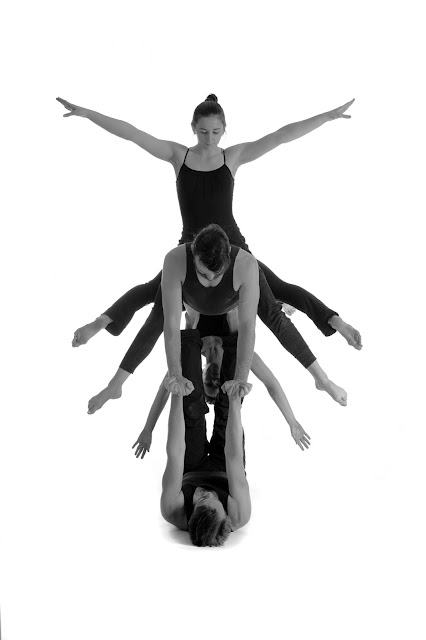 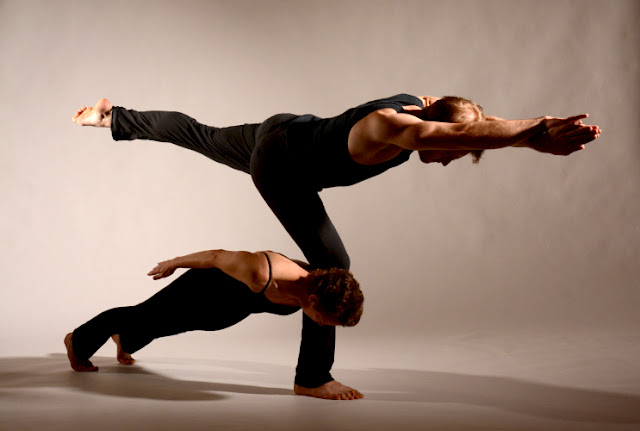 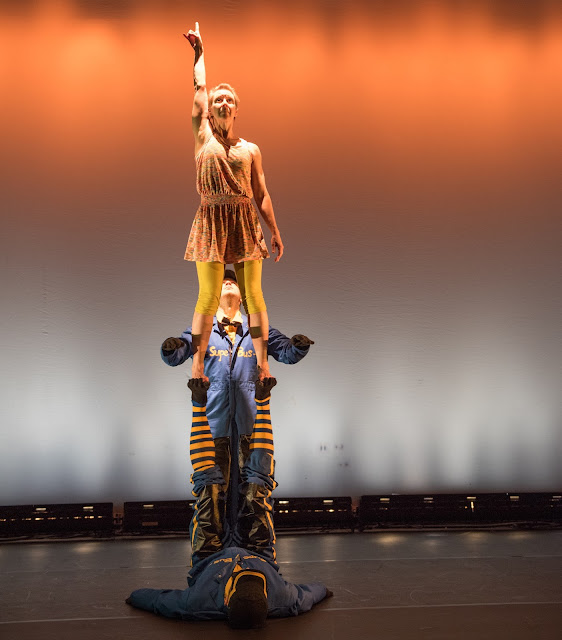 York County Arts Commission
Posted by Bonnie Kenaz-Mara at 9:52 AM No comments: