SEVEN KINGDOMS Announce Tracklisting for The Fire is Mine #metal 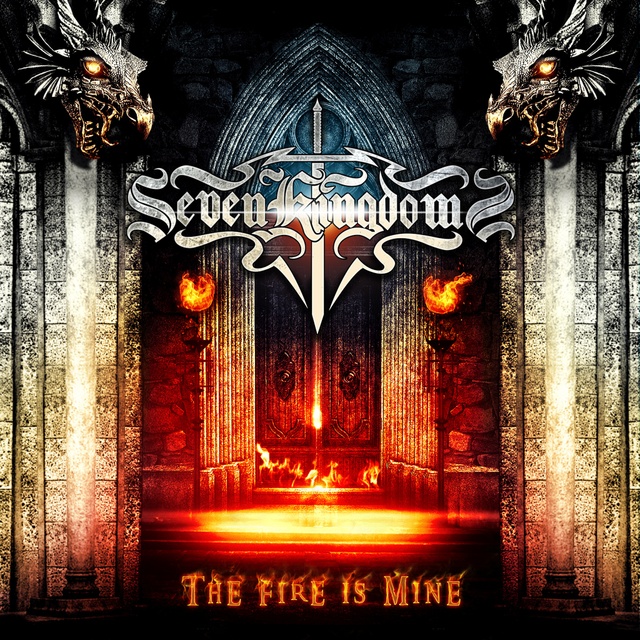 Florida power metallers SEVEN KINGDOMS have completed work on their latest album which is titled The Fire is Mine.  In May of 2012 the band entered Morrisound Studios to create a record powerful enough to hang with the best in metal. With legendary producer Jim Morris (Iced Earth, Obituary, JOP, Jag Panzer etc) at the helm and much more experience gained, SEVEN KINGDOMS created their next melodic power thrash opus.

SEVEN KINGDOMS' new music video for the song "After the Fall" will receive its exclusive premiere at the ProgPower USA Festival on Saturday September 15th.  It will be shown that evening on the big screens in between sets from Pretty Maids and Symphony X.  A screenshot from the video can be seen below. 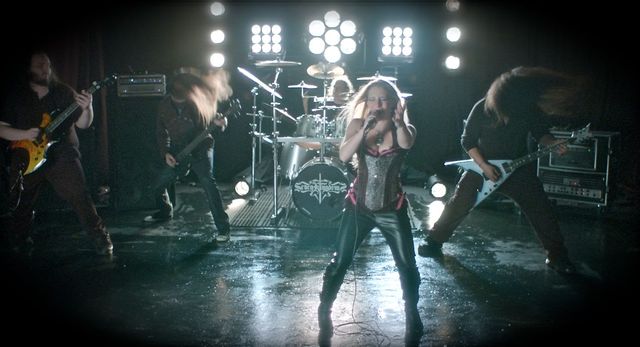 The Fire is Mine, the third offering from Florida's SEVEN KINGDOMS, shows a great solidification in their sound and direction; they've amped up every aspect from song writing, vocals to production and live performance. This one goes to eleven on all counts - including the number of tracks! The vocals and beautiful crystalline melodies of Sabrina Valentine are uniquely set in a furious power/thrash metal attack, blended with epic choirs and the occasional beer-chanting of the men of SEVEN KINGDOMS.

Guitarist Camden Cruz commented on the impending release of The Fire is Mine:
"Words cannot describe how excited we are to get this album out to the masses.  We have further developed our sound on this album, and I think many will agree that it's a whole step above the last record, in every way possible.  This is also our 'best' sounding record we have done.  We truly believe everyone will enjoy it!  We had many of our fans donate to the recording which was a tremendous help.  This record was made possible by YOUR help!  Thank you."

Lance King president of Nightmare Records is equally as excited for the masses to hear The Fire is Mine:

"SEVEN KINGDOMS have brought their 'A Game' on this one. Everything is top notch, from song writing to production, Sabrina's voice has never sounded better. It's a buy or die for fans of melodic power metal."