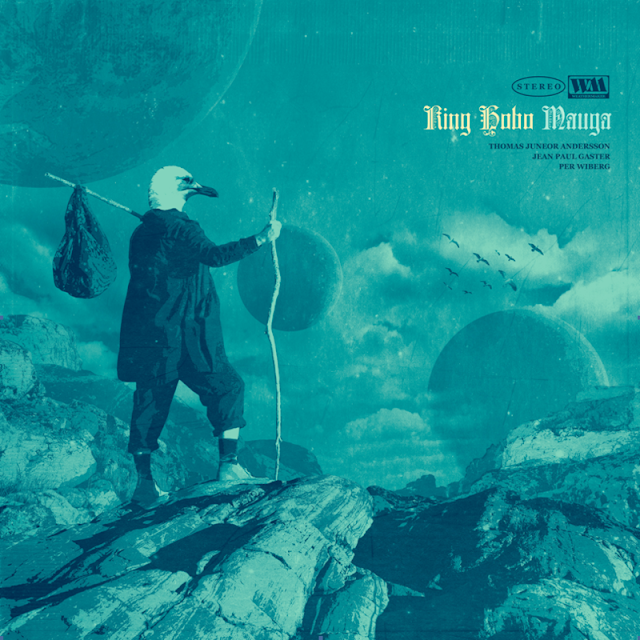 Thomas Juneor Andersson on vocals, guitars & percussion.
Per Wiberg on vocals, bass, and keys
Jean-Paul Gaster - Drums/Percussion
Posted by Bonnie Kenaz-Mara at 6:46 AM No comments: