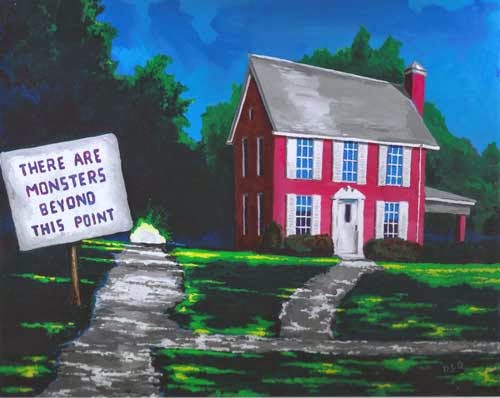 There will be six tales, some from past versions and some new ones based on short stories which have been adapted to the stage.  They are tales of treachery, fear and irony and include A Tale of Greed, A Tale of Loneliness, A Tale of War, A Tale of Botany, A Tale of Madness and A Tale of Candy.

“Scary Tales 2015” will open on Thursday, January 15th at 8pm and will run Thursday, Friday and Saturday at 8pm and Sunday at 3pm to February 8.  Tickets are $15 and can be obtained at Brown Paper Tickets at http://www.brownpapertickets.com/event/909822.
Posted by Bonnie Kenaz-Mara at 10:40 AM No comments: