With nearly all of Chicago's theater productions shuttered, one of the first fundraisers primarily aimed at a streaming audience has been put together by The Beautiful City Project, a Chicago-based musical theater company that exists solely as a fundraising arm for local charities and nonprofits.

This live stream-only event featuring American Idol and Broadway alums Diana DeGarmo and Ace Young, who were in town for the new HIT HER WITH THE SKATES at The Royal George Theatre, will be simulcast on The Beautiful City Project's Facebook and Instagram accounts Thursday, March 19 at 7:30 p.m. CST/8:30 p.m. EST.

The stream is completely free, with a suggested donation to Season of Concern Chicago, via a link from the feed, to help local artists most in need from the recent upending of the theater landscape.

The evening, musically directed by David Fiorello, also features a starry Chicago cast of Broadway veterans, multi-Jeff Award winners and a diverse crop of local favorites. Jessica Needham, Executive Director, The Beautiful City Project, will be monitoring the live stream and responding to questions and comments in real time.

The Beautiful City Project is committed to using musical theater as a tool to give back to the Chicago community, intent on building a promising tomorrow for a beautiful city. Cabaret performances highlight a different organization every month, while the mainstage programming of musicals in concert take a community issue head-on, raising awareness and funds to be given directly to an organization in need, making an immediate impact. A city-wide campaign of beautification and positivity will be the hallmark of a project intent on taking real action in our beautiful city. For more, visit thebeautifulcityproject.com.

Season of Concern Chicago provides short-term emergency financial assistance to local theatre practitioners who are unable to work due to illness or injury. 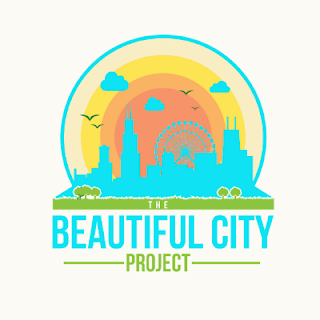 10th Wheel Gymnastics World Championships 2013 Chicago LIVE Stream of the competition’s events for the rest of the week. Starting today at 11:30. Check it out!


Watch live streaming video from rhonrad at livestream.com
Posted by Bonnie Kenaz-Mara at 11:48 AM No comments: