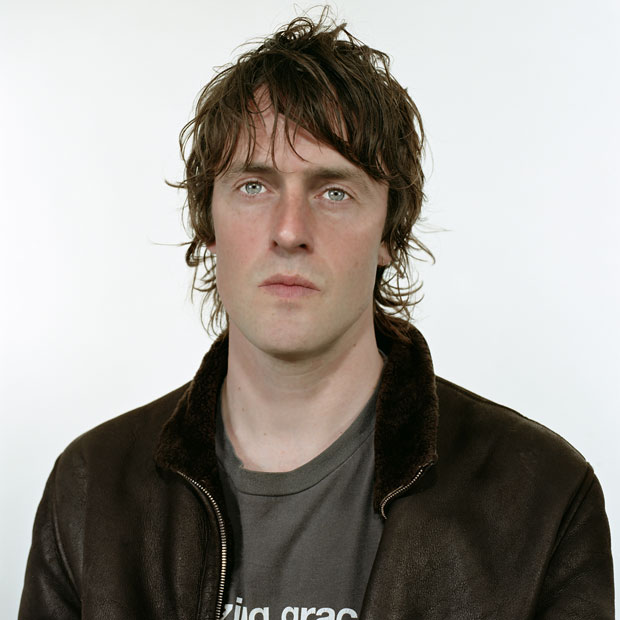 There's a certain subset of our friends who NEVER miss a Spiritualized show on the off chance it's Jason's last.   He's not only still among the living, but just released a new album,  Sweet Heart Sweet Light, and Chi-Town's right at the tour's start.   This is one show not to miss.


Don't be put off by the enigmatic Spiritualized site.  Tabs reading Perscriptions, Admissions, Pharmacy, Outpatient, Complimentary Medicines and Side Effects will not get you a box full of e-junk from cheap Canadian pharmacies, but an ear full of Spiritualized to cure what ails you. 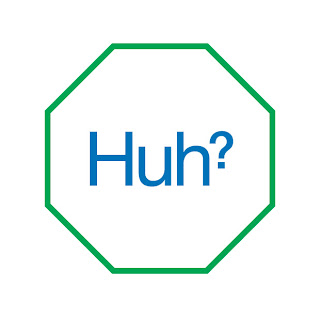 Fat Possum in the US and Domino imprint Double Six in the UK is the new home of psych rockers Spiritualized.   Their new album, Sweet Heart Sweet Light, their first since 2008's Songs in A&E just came out April 19th, a month delay from the original anticipated release.

In January, Spin's David Marchese quoted Spiritualized frontman Jason Pierce as saying:
"I had the rather foolish idea last November that I could deliver the record that's been sent out and keep working on the real version," says Pierce, speaking on the phone from his Manhattan hotel room. "I'd meet the delivery date they need for reviews and things like that and nobody would be any the wiser that I'd be carrying on with the mixing."

So, erm, the version of the (very good) album that we've been listening to is not the version that fans will eventually hear? "I think it's quite different," explains Pierce. "People say that all the little mixing moves I'm doing now are just for myself, but to me they're no different than the mixing moves I did at the start of the process. Balancing things is what mixing is. Some bits are more realized and closer to what I wanted them to sound like, but I'm in the unenviable position now where the [album] that's out there isn't finished."

Pierce isn't particularly worried, though, about confusing reviewers by having these quasi-completed version of Sweet Heart kicking around. "With the reviews," he scoffs, "sometimes it's like they've got a different album anyway.   Just don't ask Pierce if it's hard for him to resist the urge to keep tinkering with his majestic sounds. "Tinkering?" he says irritably. "Is that what you think I'm doing? Tinkering?" No no no no. Silly question. Poor choice of words.
Regardless, barring any wholesale changes, when Pierce is done doing what he needs to do, Sweet Heart Sweet Light is shaping up to be another stellar entry in the band's beautiful catalog.


ChiIL Live Shows got a recent press peek at the NEW new album, and are impressed with the mix.  Hey Jane is a strong start to an impressive track list.   Then Little Girl blew us away.   We're particularly fond of Headin' for the Top Now and I Am What I Am.    Mary is wrenching and wonderful.   This album is an enticing amalgam of Jason's influences in such diverse genres as jazz, blues, drone and gospel, and his own past collection of works.

That extra month of perfectionistic fine tuning was well worth the wait!  I do get it.   I'm married to a location sound engineer who is super sensitive to audio mixes, and I tend to get a bit OCD myself when it comes to writing and visual arts.   When things are visually unbalanced or off kilter, or I have to suffer through poor writing, it bothers me in an almost physical way that begs to be rectified.

Then there's that scary fact that once things are printed and distributed, they're indelible and can't be improved upon or fixed, even if your future life wisdom shows you a better phrase.   At least with music there's always the live shows, where anything goes and new arrangements that go above and beyond the studio tracks are possible.
We can't wait to see Spiritualized break out the new and old material at Metro tomorrow.

Despite Jason's requisite pain and death laden lyrics, this album is decidedly upbeat compared to his past, and a poignant joy to listen to.   If music is your drug, try Sweet Heart Sweet Light on white vinyl!   This perceptive perscription's a sure cure that'll leave you euphoric.    Highly recommended.

We're still waiting for final confirmation but plan to be on hand to shoot stills and possibly catch an interview with Jason, if humanly possible.


We've been promoting the Spiritualized show for months on our ChiIL Live Shows Facebook page and Twitter feed, and the time is finally here, TOMORROW at METRO (18+).  Doors at 7pm.   Tickets are still available at the door.

2012 is a huge year for anniversaries, with Metro celebrating 30 years and XRT celebrating 40!    So check out some Chi, IL Live Shows at one of our favorite Chi-town staples.    They may have dropped the Cabaret from their name, but Metro still boasts an impressive, eclectic line up of bands coming through.    Check in with ChiIL Live Shows like we vote in Chi, IL...early and often for the heads up on our highly recommended list. 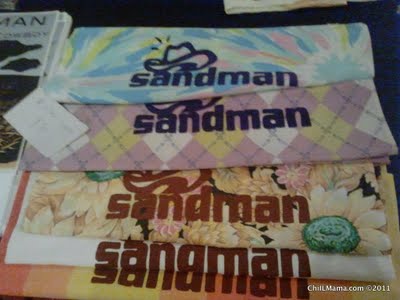 Only merch table I've ever seen selling silk screened pillow cases!!   Check out an even odder assortment of one of a kind merch (beaver skull & birds nest anyone?) and more standard fare here.

We gave you a "save the date" heads up, last month, and today's the day.   The Sandman (AKA:   Chris Sand or The Rappin' Cowboy) will be playing tonight at Hideout!   He opens for local fav, Tony Rogers.   We'll be there to shoot the show and are setting up interviews as well. 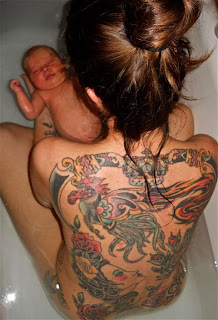 We got permission to repost this gorgeous shot of Sandman's wife, Hana,
and new daughter, Stevie....Yes, there's life after birth, and tattooed
parents rock!!

Check out our Pinterest Board all about How Creatives Parent and How Parents
Create, for our original video interviews with parents in bands,
theatre and other creative fields, on how they strike a balance and how
becoming parents influences their creative work and vice versa....http://pinterest.com/chiilmama/


Come on out for some hilarious folk-rap-country that defies description.    Chris Sand's documentary screened at Facets last year and he gave a mini concert in conjunction with the film.   Here's our film review and photo filled feature about Roll Out Cowboy in particular here  And more prior coverage.

We thoroughly enjoy his 2008 CD, Rough Notes from Otter Cove.   Sandman is pretty prolific and has a number of CDs out, but he said this is a good one to start with and kicked us a copy.  It has some kid appropriate tunes and more mature, irreverent material as well.   Purchase your own copy here or at Hideout tonight.

My kids adored Shelly The Sea Turtle and Crazy Animals, but at ages 8 & 11, they dug the silly, dark ones like Unabomber just as much.   There's nothing too over the top.  Addie Paul and my favorite, Natty Joy, are catchy and likely to get stuck in your head, when your brain goes into screensaver mode and you're not actively thinking of something else.


Check out the artists' sites here, for song samples, merch and more.

Check out The Hideout's main site here for tickets and further information.
Posted by Bonnie Kenaz-Mara at 2:22 PM No comments: