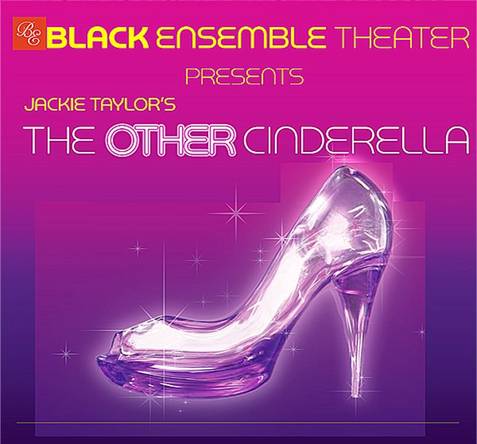 On November 18, 2011, The Black Ensemble Theater Cultural Center opened and is able to accommodate larger-scale productions, bigger audiences and a wider range of educational programming. The new facility includes amenities such as a 299-seat main stage theater (double the capacity of the original venue); 14 offices, classroom space; rehearsal hall, dance studio, scene shop, costume shop, and wardrobe rooms; seven dressing rooms; rehearsal room for musicians; front lobby space with concession areas; and an indoor parking garage. The completion of a 150-seat theater, which will serve as an experimental stage for the work of the Black Playwright Initiative (BPI), is expected in 2013
Posted by Bonnie Kenaz-Mara at 2:57 PM No comments:

CHI, IL Live Shows on Our Radar Today & Down for the Count

We'll be there this afternoon and have a full review for you up shortly.  For more info click here for Black Ensemble Theater's Main Site.


Ticket prices:  $55 on Wednesdays, Thursdays, and Saturday matinees; and $65 on Fridays, Saturday evenings, and Sunday matinees. A 10% discount is available for students, seniors, and groups.  Preview tickets are $45.00 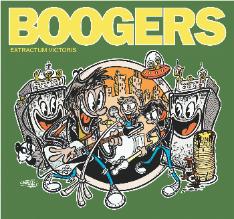 Boogers CD release show at Beat Kitchen's Concerts for Kids (**Starting tomorrow-check in with ChiIL Mama/ChiIL Live Shows for our ChiILPicks Holidaze 12 Days of Giveaways--where you can fill your gift list with hundreds of dollars worth of great gift picks for FREE.   We'll be including the brand new Boogers CD and a bunch of kindie favs, video games, books, toys, classes and more!)

Down for the Count:

It's cold & flu season, ya know.   Apologies to our readers, but sometimes the Mama hat has to come before the ChiIL hat.   Click the links below for our past coverage.   We still gave you the heads up, but had to cancel our in person coverage of the following: