Portland P's:
*If we lived just a little closer we'd be all over this!


JOY NOW:
Imagine your child playing alongside MarchFourth! Well, now they can!  The Joy Now Arts Project is a circus, music and performance program for youth 4-18 taught by members of MarchFourth. Registration is now open for our teen performance progam, summer camp and NEW circus classes for kids 4-12! Fnd out more at www.joynowproject.org.
http://video-embed.oregonlive.com/services/player/bcpid649768122001?bctid=2196234346001&bckey=AQ~~,AAAAPLpuSqE~,a1DdoZJH5WSvEcpNW3Kuw2e4b_HTUI38
Watch the Oregonian's recent video article on Joy Now
Posted by Bonnie Kenaz-Mara at 11:45 AM No comments: 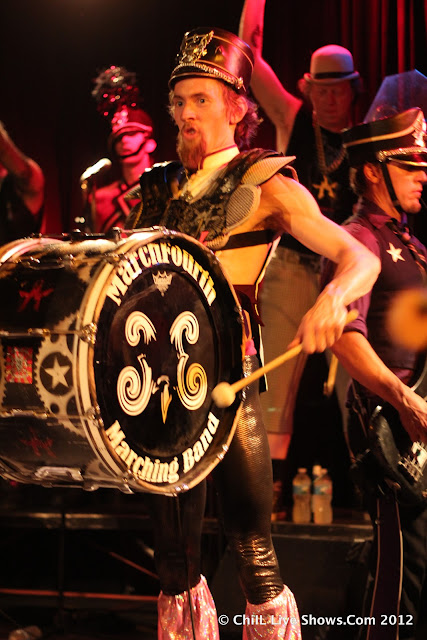 Sure you THOUGHT this Saturday was November 3rd, but it's really March Fourth. 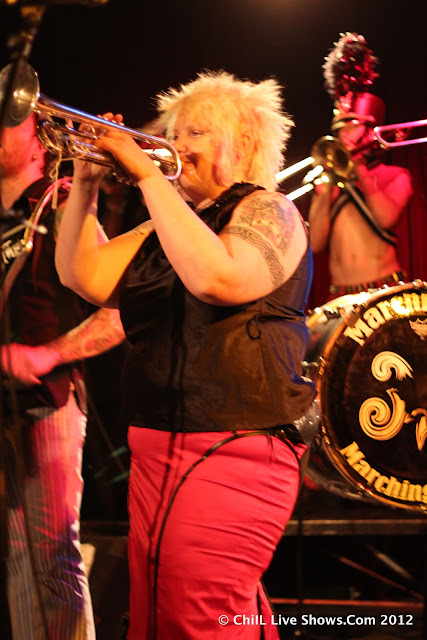 Portland's rockin' circus punk marching band will be back at Martyrs again THIS Saturday night. 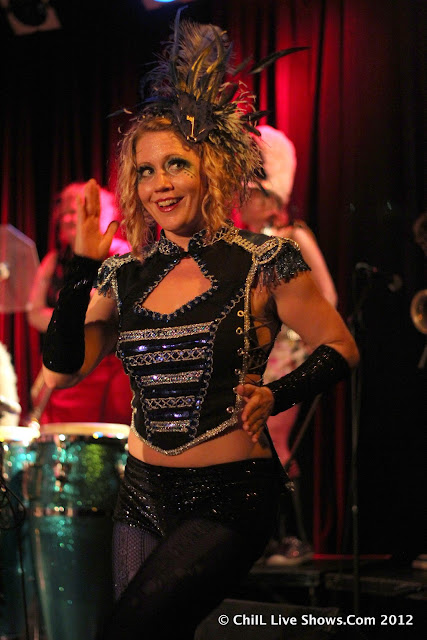 Highly recommended!    We adore these guys and their lively, high energy show.   Must see. 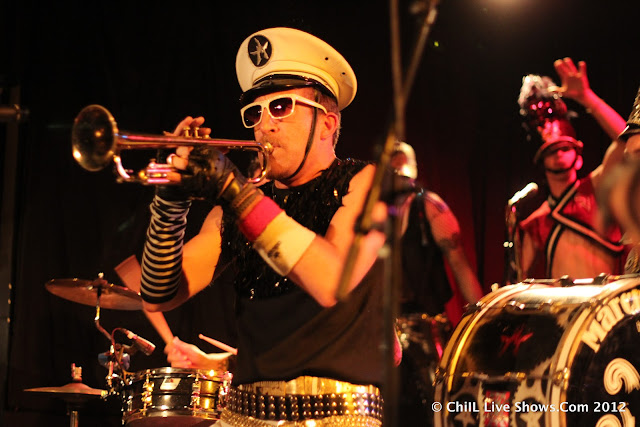 the What-Where-When on this show: 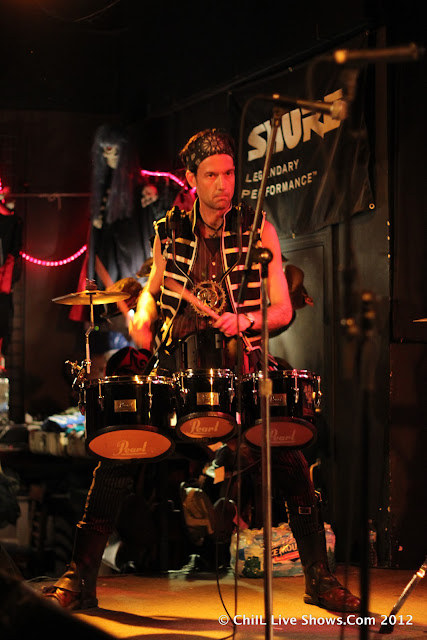 Check back with ChiIL Live Shows like we vote in Chi, IL...early and often!   We'll have loads of live March Fourth HD video footage and more fun stills edited and up soon! 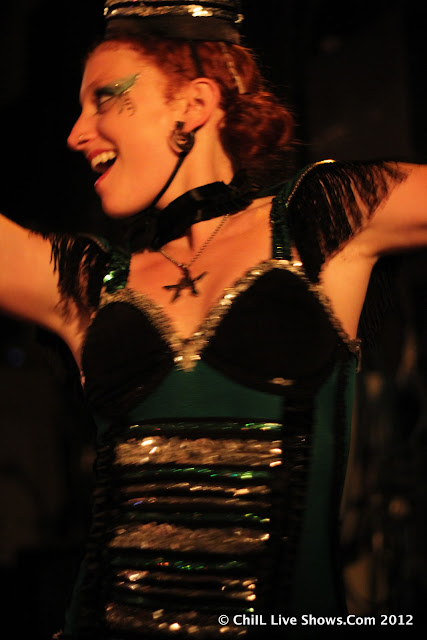 Check out our past March Fourth coverage here. 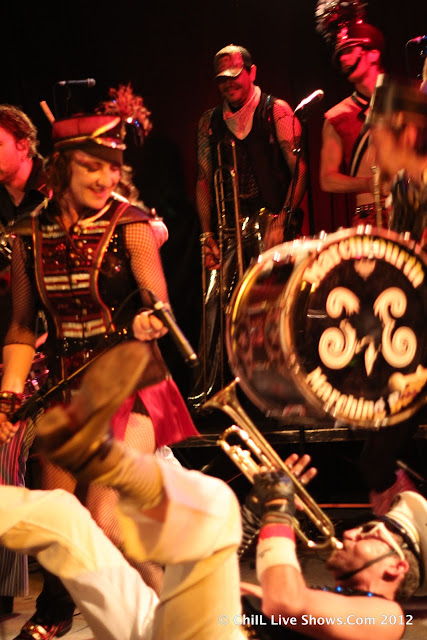 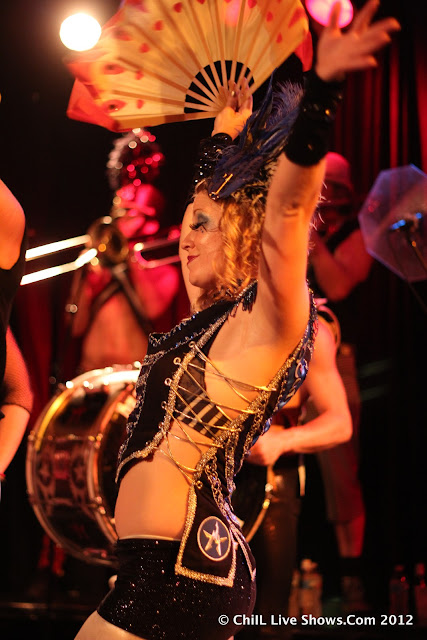 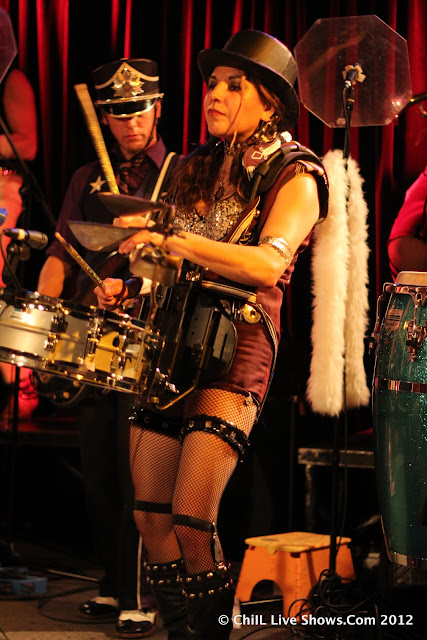 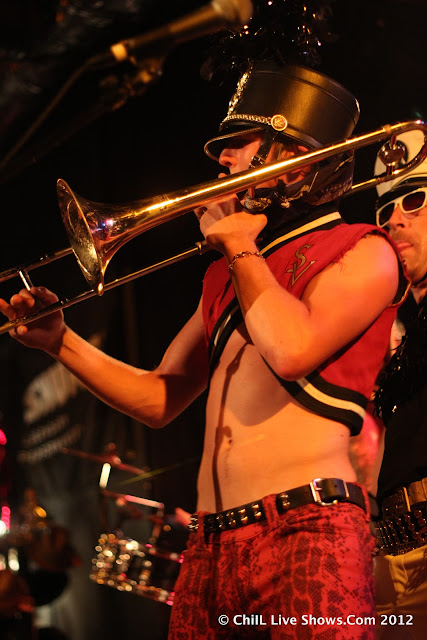 Posted by Bonnie Kenaz-Mara at 3:09 PM No comments:

We dig Martyr's intimate performance space and this is one sweet, hump day line up for just $8.

There is a city called Chicago. In that city lies a music scene. And within that music scene there is a band, a band with a sound that could only come from a city of hard knocks, harsh winters, and metaphorical big shoulders.That band is Hood Smoke. Funk driven grooves, rock inspired motifs, and jazz influenced musicality make Hood Smoke one of the most sought after bands in the Midwest.Come celebrate Hood Smoke's official debut CD release "Laid Up In Ordinary".
Akasha

Akasha: the best of roots reggae grooves and rich vocal harmonies. Stylistically, Akasha sounds like they stepped out of a 1972 session at Studio One. Their reggae is powerfully authentic but also is accessible to the contemporary ear. Akasha’s distinct approach is refreshing and earnest. They are courageously trailblazing a path for a new generation to receive the gifts of the Jamaican musical canon. The Akasha sound gives birth to an unmistakable variety of heavy, raw grooves reminiscent of The Skatalites, The Maytals, Desmond Dekker and The Wailers.
Treehouse

Treehouse was born in 2006 as a duo between brothers Jim and Pete Tashjian. Spending time playing music together, they started writing music, slowly developing a style and sound. In 2008, they added vocalist Leslie Beukelman and bassist Martin Stonikas to the mix. The band's nucleus was formed and they began performing in various clubs in Chicago. Over the past year, Treehouse has performed alongside other chicago artists like District 97, Information Superhighway, Hood Smoke, Marbin, and the Leslie Hunt Band. Treehouse recently released their first record, "whatever they're paying you... i'll double it" in November 2011.

Shows on Our Radar: March Fourth & Jonas Friddle at Martyr's 6/8

Are you a fan of Chi-town's Mucca Pazza?   Ever watch Portlandia?   March Fourth is Portland's punk rock marching band and they're marching forth to entertain YOU, right here in the windy city.   Check 'em out.   My little sis lives in Portland and has been a fan for years.   She was born on March 4th and every year the band throws down a big show on their namesake day and invites everyone who shares that birthday to get in free.   So basically they've been playing her birthday bash for years!   Fun fun.  We'll be there to shoot the show and can't wait to check em out at Martyr's.   Here's the March Fourth site.

Here's what Martyr's site has to say:

March Fourth Marching Band
Throw up your batons! Toss about that pocket-stored confetti! Let the high steppin’, flair totin’ cyclone of happiness begin!” -San Francisco Bay GuardianMarchFourth Marching Band (known as M4 by fans) is a large band and performance troupe from Portland, OR that was formed in 2003. M4 is hard to describe and, though the music can stand alone, the live show is unparalleled, unexpected, and uplifting.MarchFourth Marching Band connects with so many different types of audiences that they have been invited to play a huge variety of events over the past seven years–everything from the music festival main stage to the elementary school gymnasium to the streets of a town near you.
Jonas Friddle & the MajorityJonas Friddle & The Majority arrived on the scene simultaneously debuting two records on March 24th, 2012. “Belle De Louisville” and “Synco Pony” showcase this seven-piece band’s ability to pull from both the string band and blues traditions of American Roots music. The Chicago-based “orchestral folk” group is comprised of a string section, brass, organ, banjo and drums. Each member of the Majority boasts a strong personal music career with close ties to Chicago’s Old Town School of Folk Music, where the band formed.Jonas Friddle’s passion for old-time style banjo from his native North Carolina leads to rhythmic and rolling compositions. Following the example of new folk groups like Crooked Still, Abigail Washburn and Old Crow Medicine Show, Jonas looks for a new take on an old sound.

We're fans of local fav, Jonas Friddle, too.    He played the Beat Kitchen Concerts for Kids series we sponsor with our alt-punk-parenting blog, ChiIL Mama.   This show's for the big kids, though, AKA:  adults (21+).

Check out Jonas Friddle & the Majority's main site right here.   Sign up for their mailing list and you can get two tunes FREE from their dual album release.   Way to make an entrance! 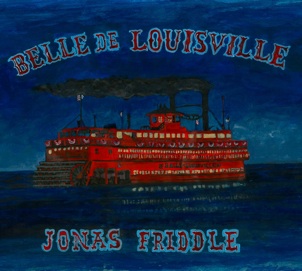 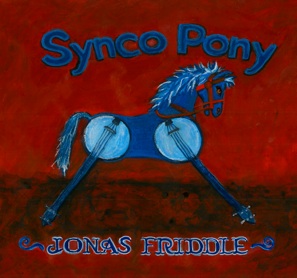 Click here for tixs to their Martyr's show and further details.
Posted by Bonnie Kenaz-Mara at 8:42 PM No comments: