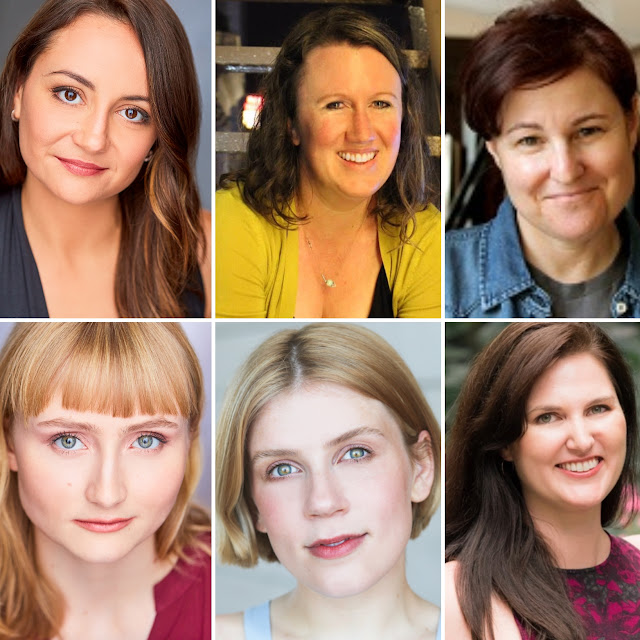 Season includes the World Premieres of

Rivendell Theatre Ensemble proudly announces its 2020 Season including the World Premieres of The Tasters by Meghan Brown, directed by RTE member Devon de Mayo and Spay by Madison Fiedler and directed by RTE member Hallie Gordon, as well as 45 Plays for America’s First Ladies by Chloe Johnston, Sharon Greene, Genevra Gallo-Bayiates, Bilal Dardai, and Andy Bayiates, in a co-production with Chicago’s The Neo-Futurists. All productions will be performed at Rivendell Theatre Ensemble, 5779 N. Ridge Avenue in Chicago.

This year, Rivendell celebrates its 25th anniversary season during what may be the most important and divisive election cycle in U.S. history. To mark the occasion, Rivendell has selected three plays that wrestle with some of the key issues driving this nation’s discourse: the rise of authoritarianism, the chaos and challenge of the opioid crisis, and the rising role of women in our political and social culture

Founder and Artistic Director Tara Mallen comments, “We can trace a straight line from WRENS, to The Walls, to Women at War, through Scientific Method and all the way to Something Clean. 25 years of new plays inspiring imperative conversations that spark change. Plays that lift up women and offer them a voice...a female service member returning home after a lengthy deployment, only to have her young daughter no longer recognize her; or a young woman battling to finish her PhD and stay afloat in a sexist and racist research lab, or how, in the ripple effects of a sex crime, one mother grapples with the pervasiveness of guilt and tries to rebuild her world. As we approach what may be the most critical election in U.S. history, Rivendell is committed to meeting the future head-on and with 2020 vision—as we have for the past 25 years—with ingenuity, with resolve, and with women right up front and center."

The Rivendell 2020 Season is as follows: 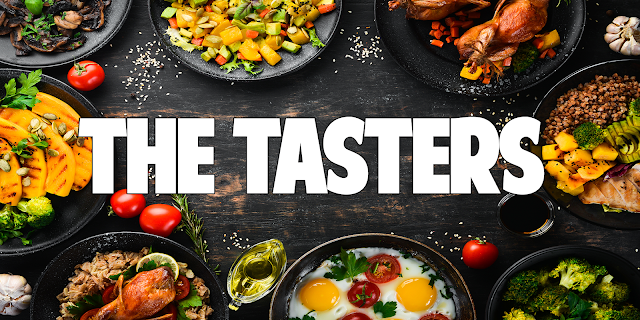 With so many government leaders getting poisoned these days, the Tasters have a critical job to do. They sample mouthwatering gourmet meals…then wait to see if they die in agony. When government forces capture renowned resistance leader Elyse, they make her a Taster and assume they've won. But Elyse has a plan of her own, which kicks off a series of events that might just alter the course of history—and put all the other Tasters' lives at risk. Fresh out of Victory Garden’s 2019 IGNITION Festival, Meghan Brown’s chilling and sharply observed new play examines the nuances of political resistance, self-interest, and individual action that creates hope in the face of oppression.

Twenty-year-old Noah has been an addict ever since the birth of her son five years ago when her half-sister, Harper, assumed custody of the child. When an organization shows up in their tiny West Virginia town offering to sterilize Noah and other addicts for pay, the sisters clash over the question of who deserves to be a mother in a nation hooked on pills. This provocative world premiere by recent Northwestern grad Madison Fiedler takes an unblinking look at addiction, poverty, and the families our system has failed. Selected from a field of over 150 new plays, SPAY is one of the six new plays featured in the National New Play Network's Annual Showcase of New Plays this December in Atlanta, Georgia.

In a co-production with Chicago’s The Neo-Futurists

Forty-five plays. Fifty First Ladies. A 100-minute journey through American history, 45 Plays for America’s First Ladies leaps from comedy to tragedy and back again as it surveys the lives of the women who have served (and avoided serving) as First Lady. 45 Plays is a biographical, meta-theatrical, genre-bending ride through race, gender, and everything else your history teacher never taught you about the founding (and the confounding) of America.

Following the enormous success of 45 Plays for 45 Presidents, members of the Neo-Futurists ensemble bring their trademark wit and style to tell the other side of the story. They'll partner with Chicago's premiere women's company, Rivendell Theatre Ensemble, where women's lives and perspectives have always been the main event.

Subscription packages may be purchased at any time and include one ticket to the next three Rivendell mainstage productions. The Preview Pass is priced at $59 and the Performance Pass is $80. Benefits include: no-fee ticket exchange up to 48 hours prior to the performance, reserved seating, exclusive invites to Rivendell events, and a 10% discount for additional family and friends tickets purchased through the box office. 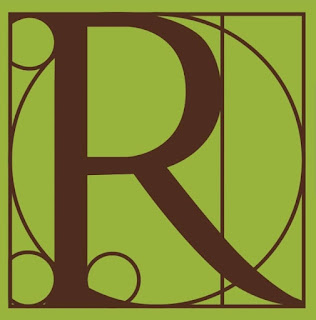 Posted by Bonnie Kenaz-Mara at 1:50 PM No comments: