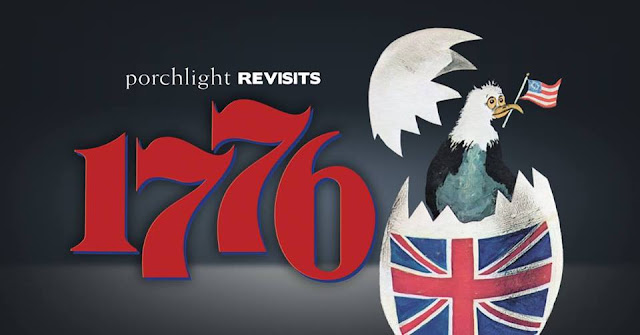 The season program is partially supported by a grant from the Illinois Arts Council Agency, a state agency, and by a CityArts Grant from the City of Chicago Department of Cultural Affairs & Special Events.
Posted by Bonnie Kenaz-Mara at 1:10 PM No comments: