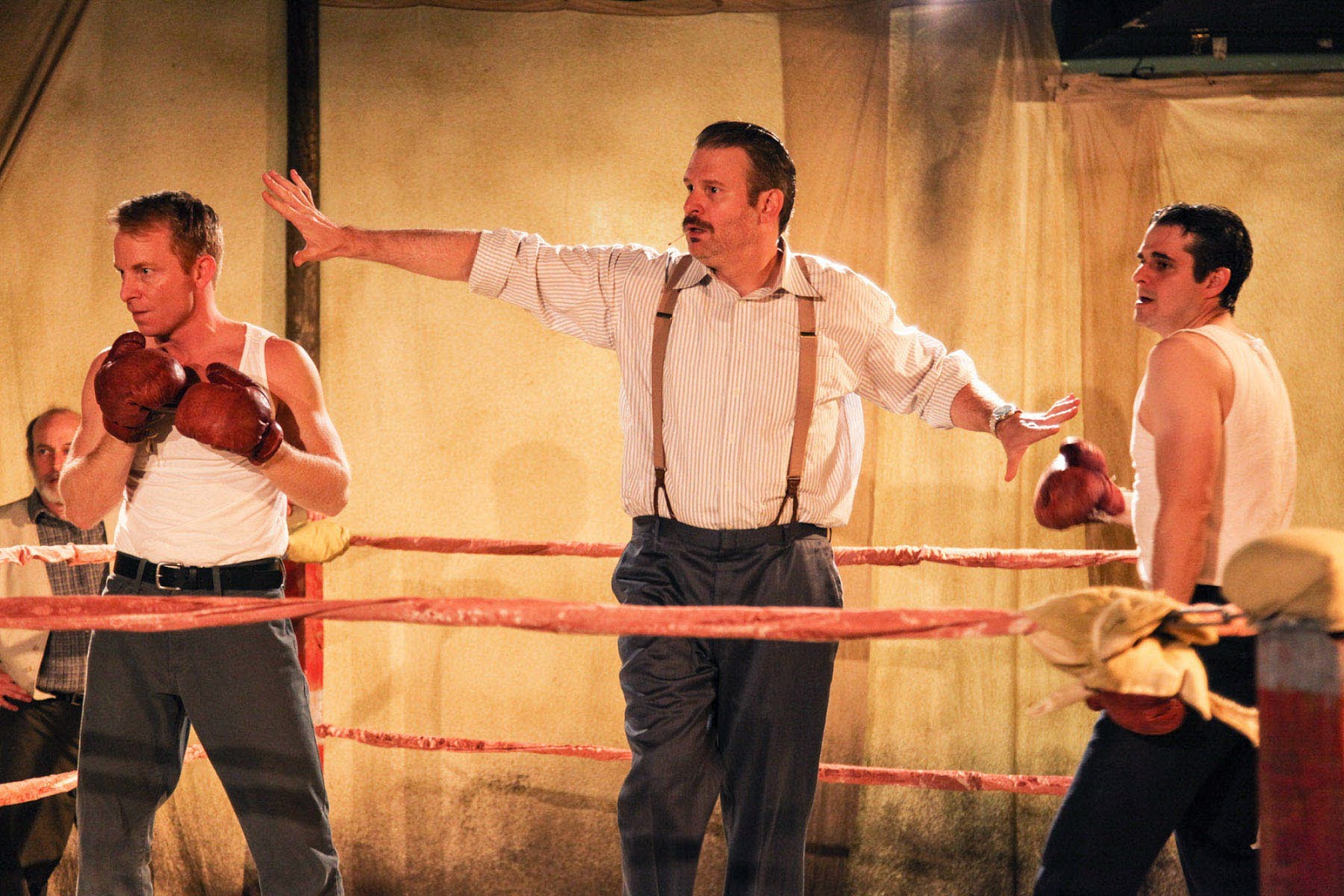 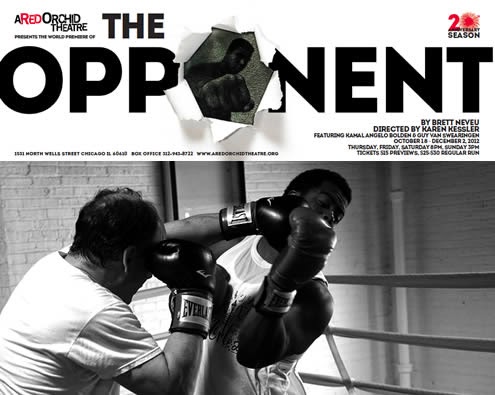 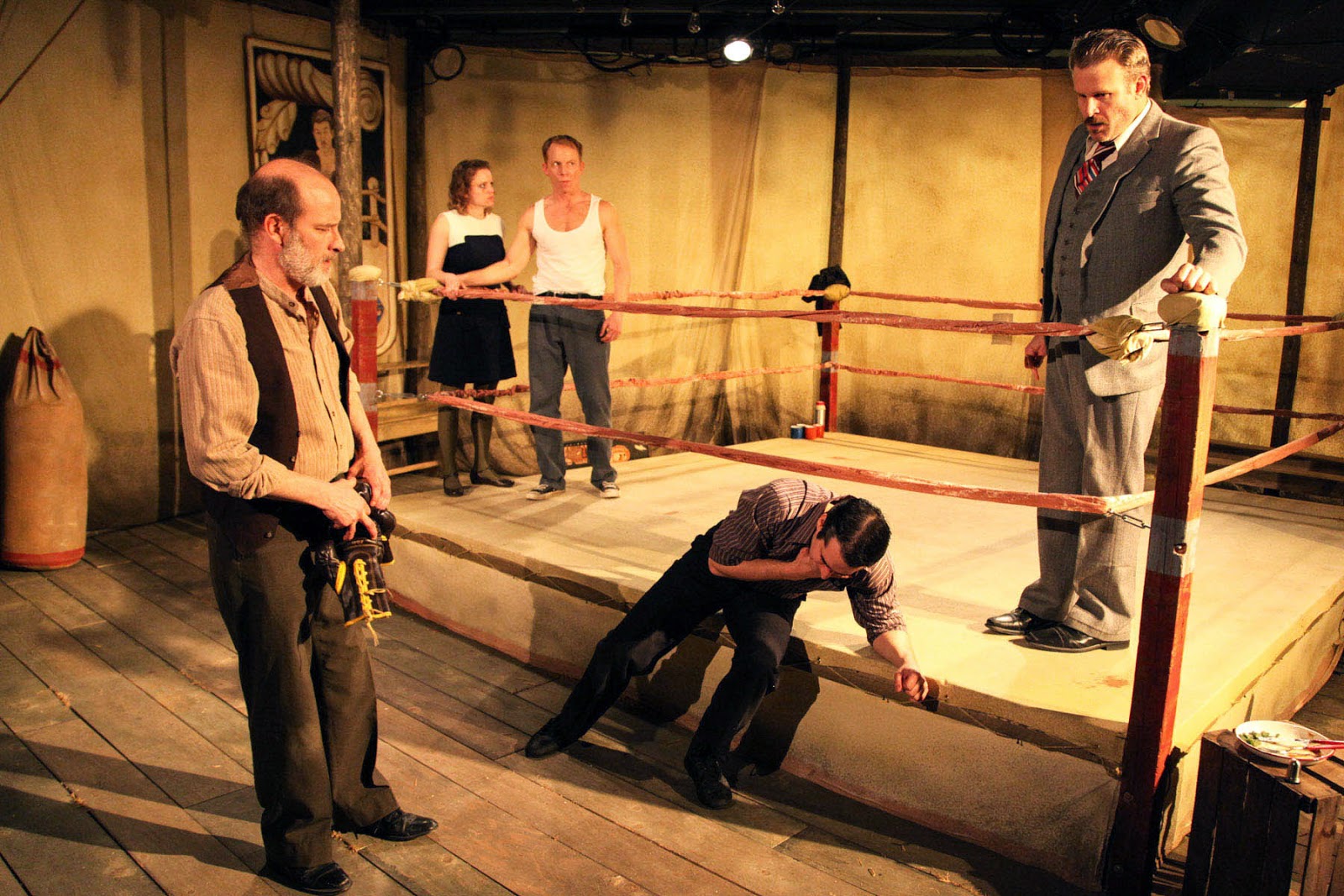 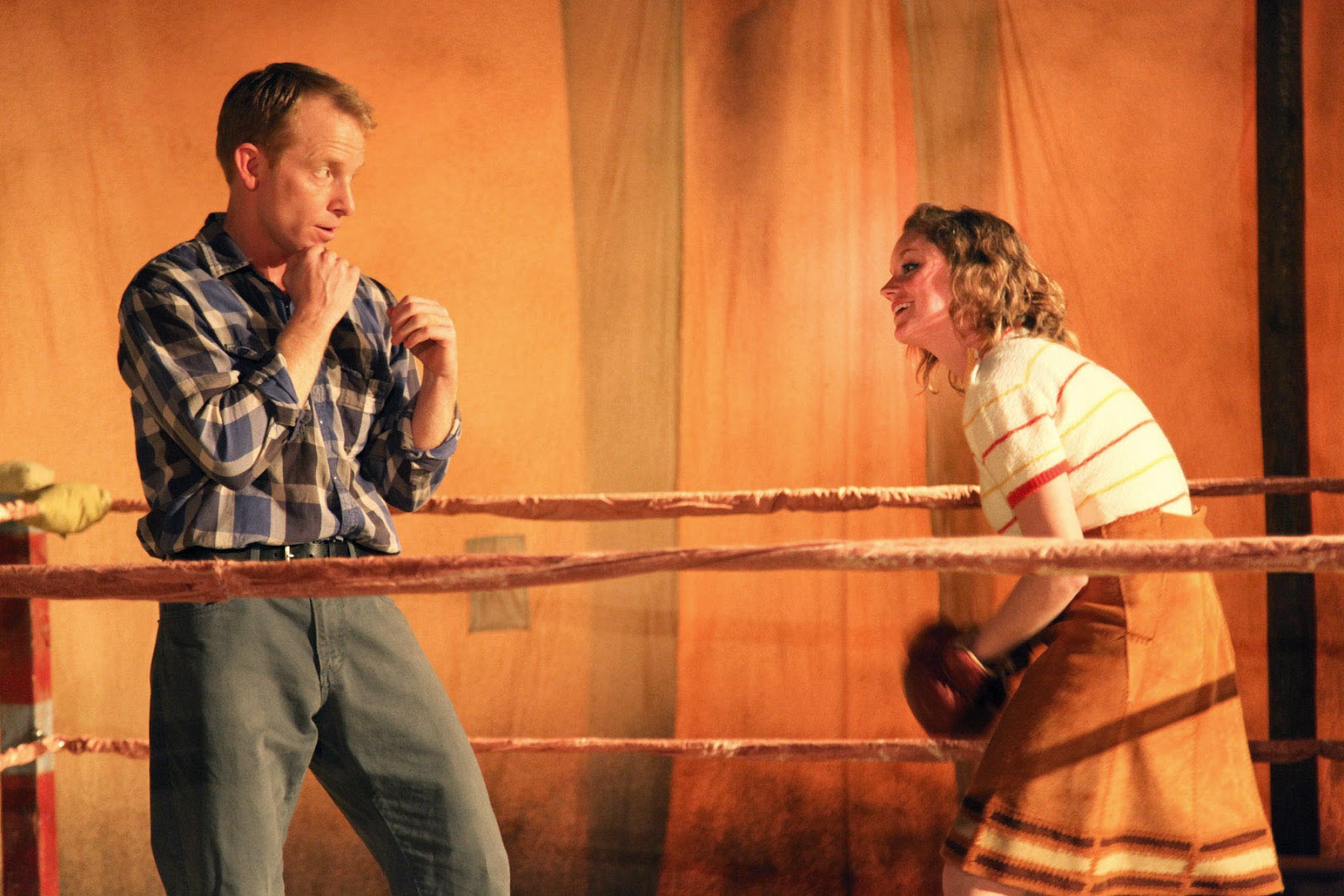 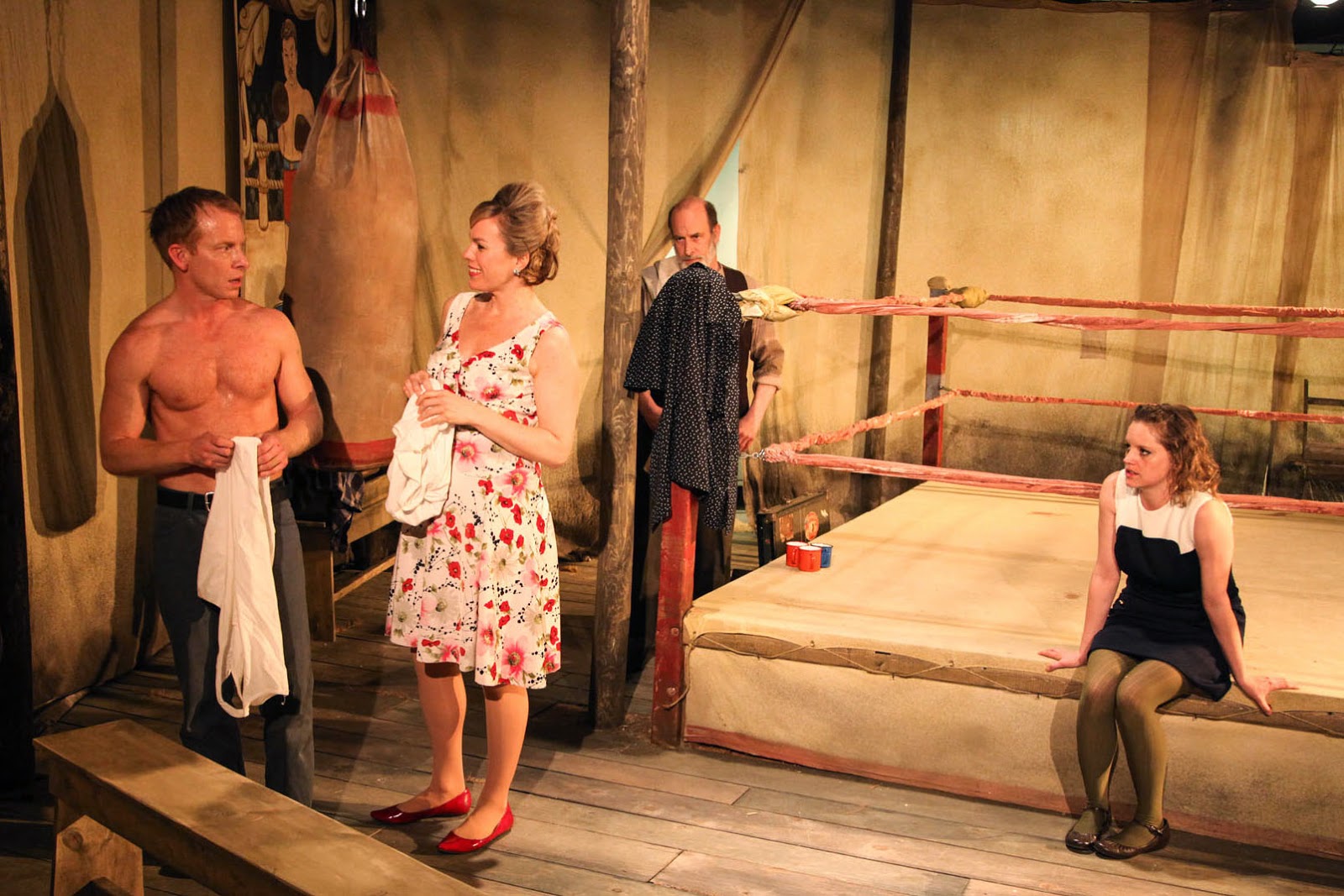 Tonight we'll be back at Theater Wit, one of our favorite multistage spaces in the city.  Check back shortly for our full review.

Griffin Theatre Company is pleased to present a revival of Clifford Odets’ Tony Award-nominated drama of life, in and outside the boxing ring, GOLDEN BOY, directed by ensemble member Jonathan Berry, playing February 15 – April 6, 2014 at Theater Wit, 1229 W. Belmont Ave. in Chicago. Tickets are available at www.theaterwit.org, in person at the Theater Wit Box Office or by calling (773) 975-8150.

Clifford Odets’ masterpiece of American drama is set in the gritty world of prize fighting. Joe Bonaparte is a young gifted violinist, who defies his family and gives up a career as a classical musician for a chance at immortality in the boxing ring. GOLDEN BOY is a blistering and powerful look at fame and fortune corrupted, and the seductive promise of the American dream.

The Lincoln Center’s 2012 revival of Golden Boy garnered eight Tony Award nominations, including Best Revival. Initially produced on Broadway in 1937, Odets’ hit was made into the 1939 film of the same name, starring William Holden in his breakout role. Golden Boy received its second Broadway revival in 1952.

About the Playwright
Clifford Odets is an American playwright, screenwriter and director. His other stage works include Waiting for Lefty, Awake and Sing!, Till the Day I Die, Paradise Lost, I Can't Sleep, Sarah Bernhardt (radio) The Silent Partner, Rocket to the Moon, Night Music, Clash by Night, The Russian People, The Big Knife, The Country Girl and The Flowering Peach.  His screenwriting credits include The General Died at Dawn, Golden Boy, None but the Lonely Heart, Humoresque, Notorious, Deadline at Dawn, Clash by Night, The Big Knife, The Country Girl, Sweet Smell of Success, The Story on Page One and Wild in the Country.

About the Director
Jonathan Berry has been working with The Griffin since 1998, first as an actor in Shake Your Groove Thing, Romeo and Juliet, Loving Little Egypt and Stairs to the Roof and then as a director, with productions includings: Miller/Tysen’s The Burnt Part Boys, Sheik/Sater’s Spring Awakening, the North American premieres of Simon Stephens Punk Rock (Jeff award–Director, Lead Actor and Ensemble) Port, and On the Shore of the Wide World, Stephen Sondheim’s Company, William Inge’s Picnic, JB Priestely’s Time and the Conways (Jeff nomination– director/ensemble), Sidney Kingsley’s Dead End, Brendan Behan’s The Hostage and R.C. Sheriff’s Journey’s End. He is an Artistic Associate at Steep, where his productions include: John Donnelly’s The Knowledge, David Eldridge’s Festen, Deirdre Kinahan’s Moment, Howard Korder’s The Hollow Lands and Brecht’s The Resistible Rise of Arturo Ui. Steppenwolf productions include the SYA production of A Separate Peace, and the world premiere of Melinda Lopez’s Gary, as well as the staged reading of Suicide, Incorporated. Goodman Theatre: The World of Extreme Happiness, and The Solid Sand Below.  Roundabout (NY) Suicide, Incorporated. Other work includes: Gift Theatre: the world premiers of both Andrew Hinderaker’s Dirty and Suicide, Incorporated, Chicago Dramatists: I am Going to Change the World, Remy Bumppo: The Marriage of Figaro, Theatre Mir: Bond’s The Sea and Brecht’s Caucasian Chalk Circle, Lifeline Theater: The Piano Tuner (After Dark Award–Best Production). Jonathan pursued his MFA in directing from Northwestern University. He has taught acting, directing,and viewpoints at University of Michigan, Northwestern University, University of Chicago, Act One Studios, Columbia College and The School at Steppenwolf.

The Griffin Theatre Company is partially supported by grants from a City Arts Program II grant through the City of Chicago Department of Cultural Affairs; and the Illinois Arts Council, a state agency.