OPENING: Chicago premiere of DONTRELL, WHO KISSED THE SEA Via First Floor Theater at The Den Theatre


First Floor Theater Presents the Chicago Premiere of
DONTRELL, WHO KISSED THE SEA
By Nathan Alan Davis
Directed by Chika Ike
March 4 – 31, 2018 at The Den Theatre 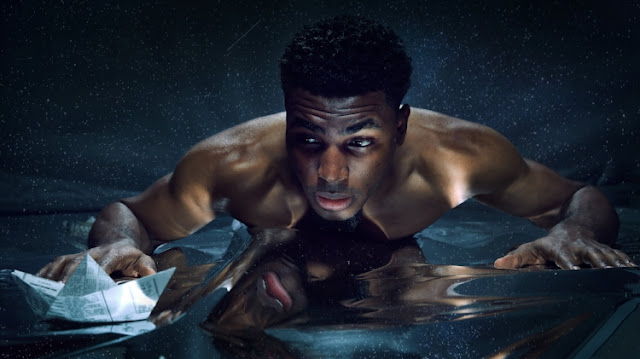 Eighteen-year-old Dontrell Jones the Third decides it is his duty and destiny to venture into the Atlantic Ocean in search of an ancestor lost during the Middle Passage, but his family isn’t ready to abandon its prized son to the waters of a mysterious and haunting past.

Blending poetry, humor, wordplay and ritual, DONTRELL, WHO KISSED THE SEA is a modern-day hero’s quest exploring the lengths and depths we must go to redeem history’s wrongs. The play has been called “a mesmerizing blend of magical realism and poetic social comment” by The Los Angeles Times and “the most important play on DC stages” by The DC Theatre Scene. 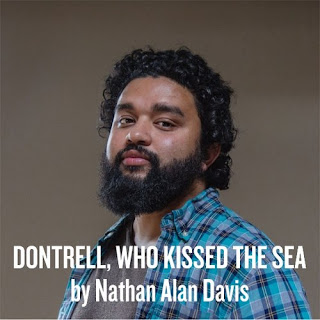 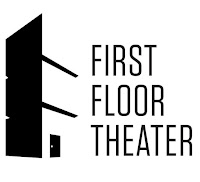 For more information on First Floor Theater, visit firstfloortheater.com.
Posted by Bonnie Kenaz-Mara at 9:55 AM No comments: