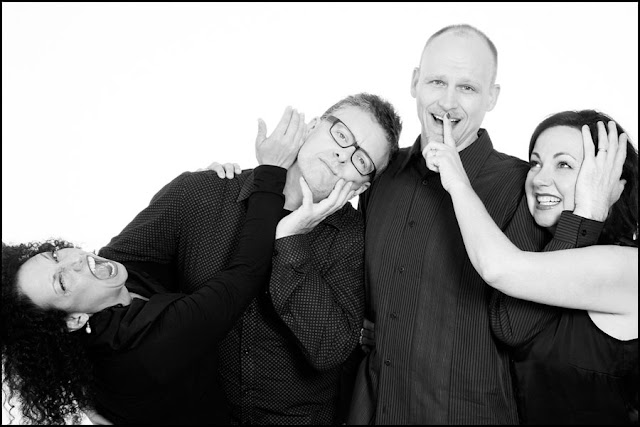 Check out the band's main site here.
Posted by Bonnie Kenaz-Mara at 11:56 AM No comments: