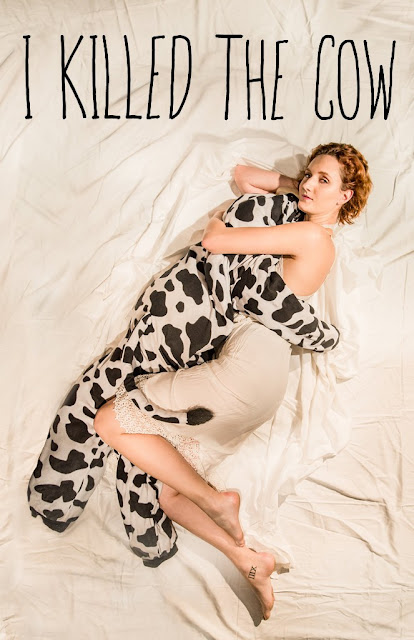 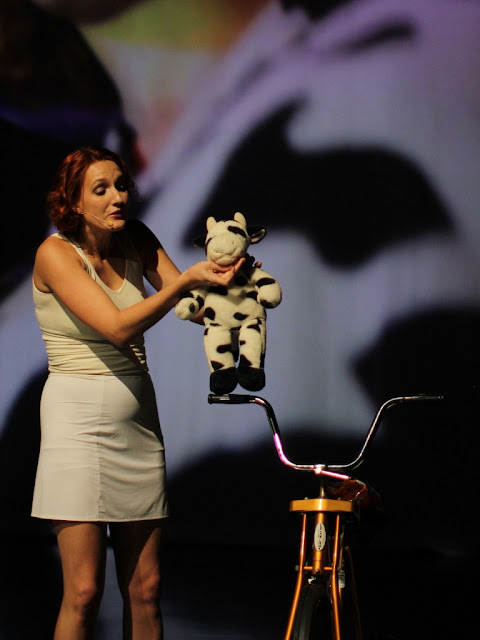 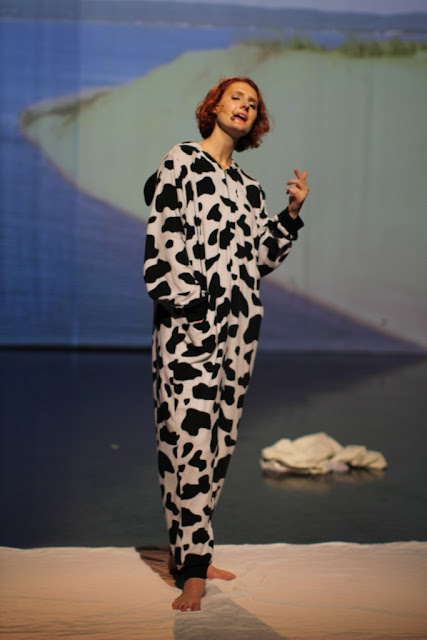 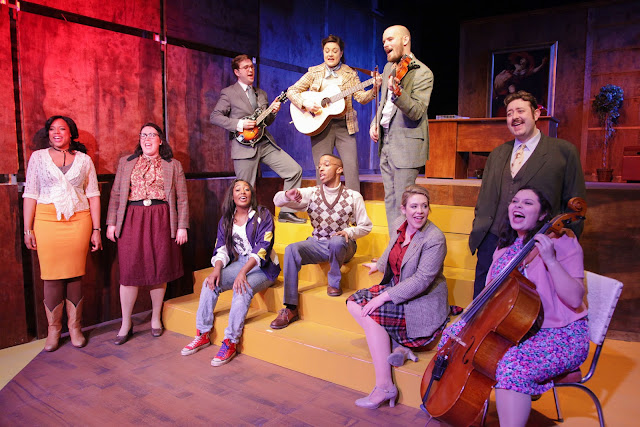 Review:
Firebrand Theatre's inaugural production, LIZZIE, was a scorcher, so I couldn't wait to see their take on 9 TO 5 THE MUSICAL. This scrappy newcomer did not disappoint. Firebrand stayed true to their ideals and put on one rockin' retro musical that's as funny as it is fabulous. The whole cast's vocal prowess is impressive and more than fills the space. In 2018 we may be past the days of mimeographs and secretarial pools, but workplace harassment, the glass ceiling, and the thankless juggling act single working moms do, are still a glaring reality. This is the perfect, cathartic revenge fantasy, with a catchy score by Dolly Parton, and talent to spare. I highly recommend 9 TO 5 THE MUSICAL, now playing through May 20th. 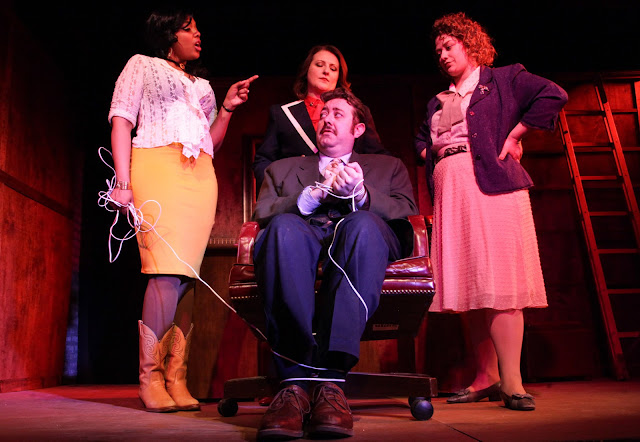 The live band on stage, and strings integrated into the storyline are a playful and excellent addition to killer vocals. Firebrand more than does justice to Dolly Parton's songs and 9 to 5's wickedly witty solution to a lifetime of #MeToo moments. 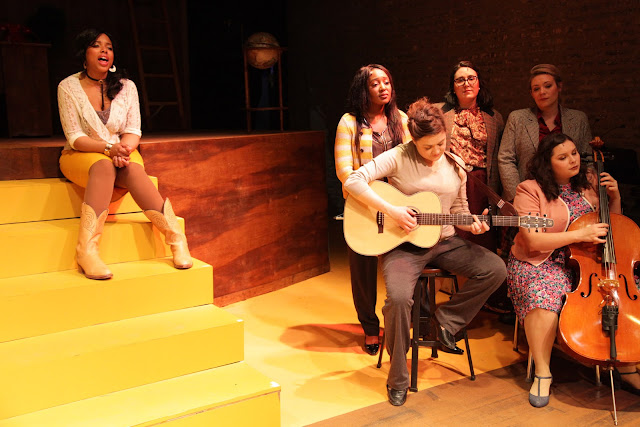 Kudos to cast and crew for another rockin' fem focused production. We're elated Firebrand is part of Chicago's theatre community. We appreciate their mission as the first musical theatre company committed to employing and empowering women by expanding opportunities on and off the stage. Until the playing field is truly level in Chicago theatre and beyond, it's a welcome and necessary aim. Here at ChiIL Live Shows, we're looking forward to their next season. Firebrand is a hot ticket and certainly one to watch.


Following its critically acclaimed hit LIZZIE, Firebrand Theatre, is pleased to conclude its inaugural season with the musical comedy 9 TO 5 THE MUSICAL featuring music and lyrics by Dolly Parton, book by Patricia Resnick, direction by Artistic Director Harmony France, music direction by Andra Velis-Simon and choreography by Kasey Alfonso. 9 TO 5 THE MUSICAL will play April 7 – May 20, 2018 at its resident home, The Den Theatre (Bookspan Theatre), 1331 N. Milwaukee Ave. in Chicago’s Wicker Park neighborhood.  Tickets are currently available at firebrandtheatre.org. 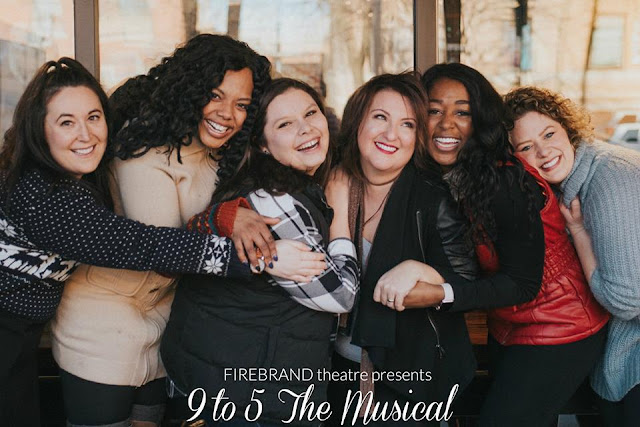 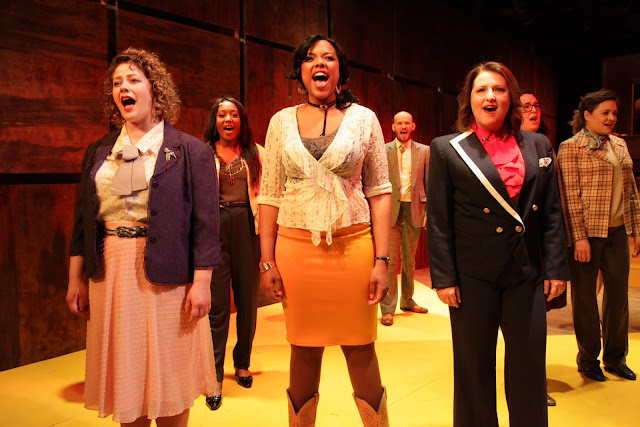 9to5-1 (front, l to r) Sara Reinecke, Sharriese Hamilton and Anne Sheridan Smith with (back, l to r) Tyler Symone, Ted Kitterman, Veronica Garza and Elizabeth Morgan in Firebrand Theatre’s production of 9 TO 5 THE MUSICAL. Photo by Emily Schwartz. 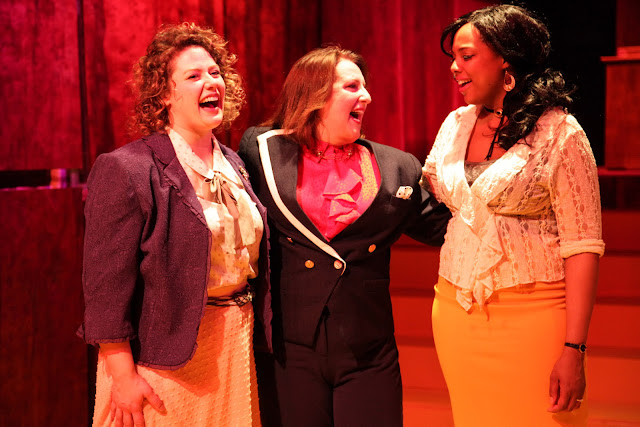 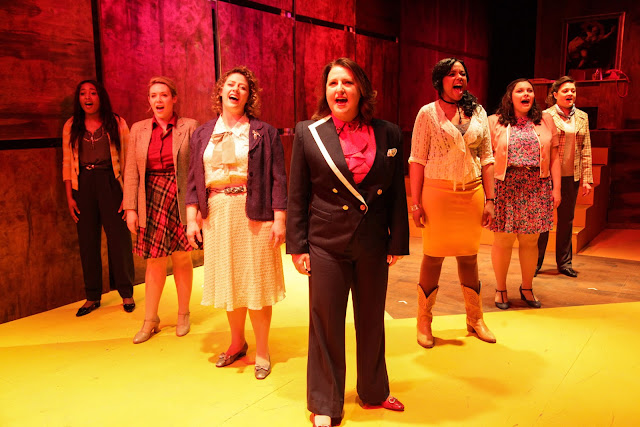 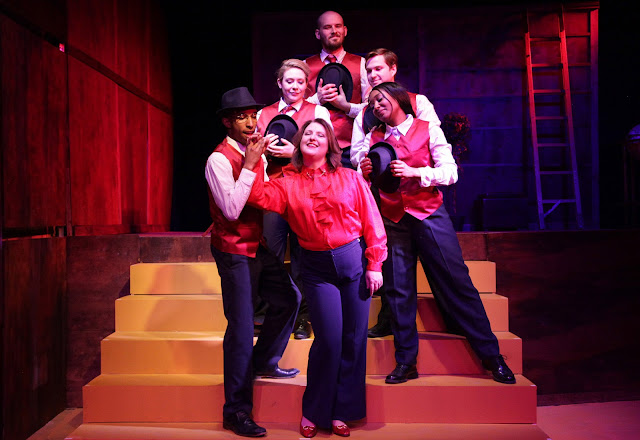