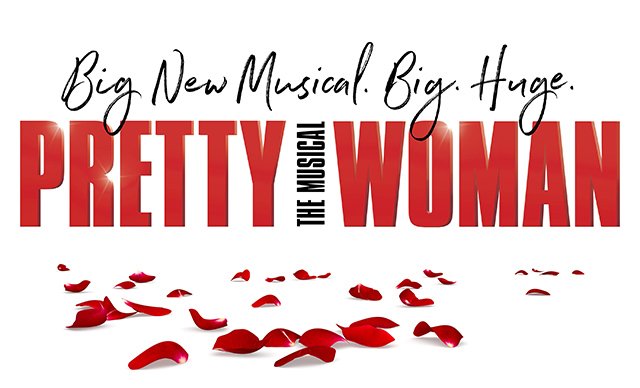 After an incredible Pre-Broadway run in Chicago and on Broadway, PRETTY WOMAN: THE MUSICAL, based on one of Hollywood’s most beloved romantic stories of all time, returns to Chicago on tour! Starring Broadway superstar and Tony Award®-nominee Adam Pascal as Edward Lewis and rising star Olivia Valli as the charming and charismatic Vivian Ward, PRETTY WOMAN: THE MUSICAL springs to life with a powerhouse creative team led by two-time Tony Award®-winning director and choreographer Jerry Mitchell (Hairspray, Kinky Boots, Legally Blonde). 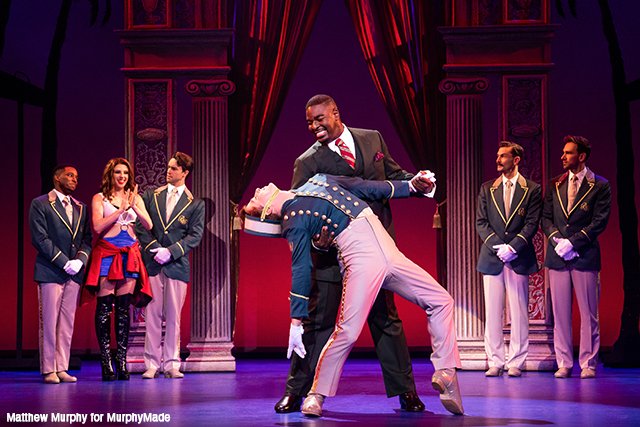 I was out of town on a travel feature back in 2018 when PRETTY WOMAN: THE MUSICAL made it's Pre-Broadway run in Chicago. So I'm elated to have another chance to catch opening night this time around. I'll be out to review on December 14th so check back soon for my take on this crowd pleasing new musical.

Broadway In Chicago’s CIBC Theatre (18 W. Monroe St.) for a limited engagement December 14-19, 2021. PRETTY WOMAN: THE MUSICAL is one of the first productions to open to a live audience in a Broadway In Chicago theatre in more than a year. It is the first of many shows to follow! 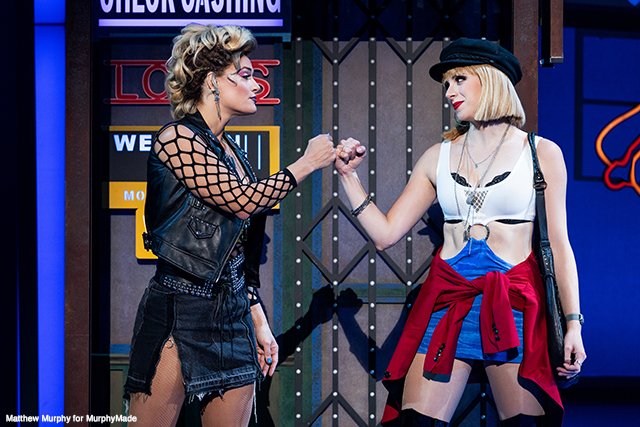 Brought to the stage by lead producer Paula Wagner, PRETTY WOMAN: THE MUSICAL features an original score by Grammy® winner Bryan Adams and Jim Vallance (“Summer of ‘69”, “Heaven”), and a book by the movie’s legendary director Garry Marshall and screenwriter J. F. Lawton. PRETTY WOMAN: THE MUSICAL will lift your spirits and light up your heart. “If you love the movie, you’ll love the musical!” (BuzzFeed News).

Featured in the musical is Roy Orbison and Bill Dee’s international smash hit song “Oh, Pretty Woman,” which inspired one of the most beloved romantic comedy films of all time. Pretty Woman the film was an international smash hit when it was released in 1990. Now, 30 years later, PRETTY WOMAN: THE MUSICAL is “Big romance and big fun!” (Broadway.com). “Irresistible! A romantic fantasy. A contemporary fairy tale,” says The Hollywood Reporter. PRETTY WOMAN: THE MUSICAL delivers on all the iconic moments you remember. Get ready to experience this dazzling theatrical take on a love story for the ages.

Are you ready to fall in love all over again?

Atlantic Records’ PRETTY WOMAN: THE MUSICAL (Original Broadway Cast Recording) is produced by Bryan Adams and Jim Vallance and is now available on all DSPs. 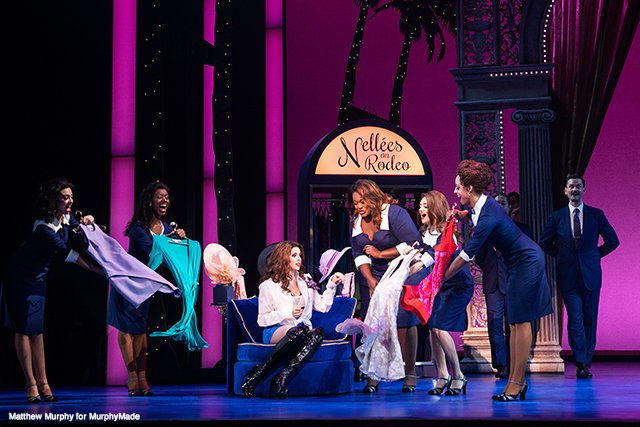 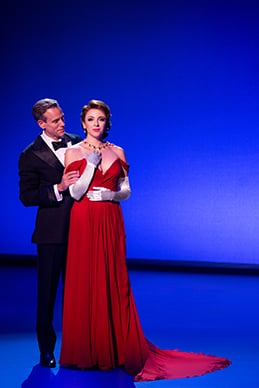 Individual tickets for PRETTY WOMAN: THE MUSICAL are now on sale and range from $33 to $106 with a select number of premium tickets available. Tickets are available now for groups of 10 or more by calling Broadway In Chicago Group Sales at (312) 977-1710 or emailing GroupSales@BroadwayInChicago.com. For more  information, visit www.BroadwayInChicago.com.

Broadway In Chicago was created in July 2000 and over the past 21 years has grown to be one of the largest commercial touring homes in the country. A Nederlander Presentation, Broadway In Chicago lights up the Chicago Theater District entertaining more than 1.7 million people annually in five theatres. Broadway In Chicago presents a full range of entertainment, including musicals and plays, on the stages of five of the finest theatres in Chicago’s Loop including the  Cadillac Palace Theatre, CIBC Theatre, James M. Nederlander Theatre, Auditorium Theatre, and just off the Magnificent Mile, the Broadway  Playhouse at Water Tower Place.

COVID-19 Protocol:  Audience members are required to be masked and show proof that they are fully vaccinated. Those with exemptions, including children, must show proof of a negative COVID-19 test. Vaccine cards and negative COVID-19 test must be shown along with a photo I.D. and valid ticket. No home tests are accepted and due to COVID-19 protocol, children under 2 are not allowed into the theatre. For further information including types of vaccines or testing details visit BroadwayInChicago.com/COVID19. 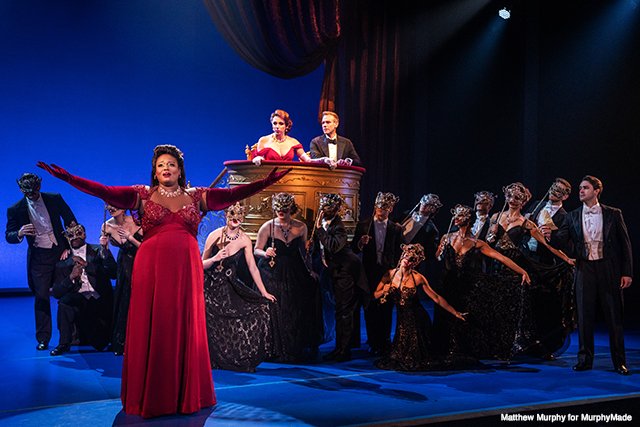 Posted by Bonnie Kenaz-Mara at 2:40 PM No comments: