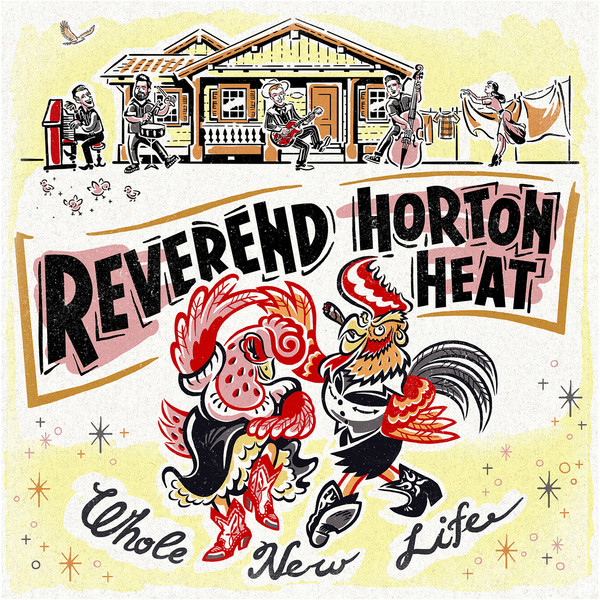 Here at ChiIL Live Shows, we're celebrating the new album release. We got a press preview link and it's been in heavy rotation on our play list this week. I'm shooting live show photos at REVEREND HORTON HEAT'S Chicago Metro show as well as reviewing the new tunes, so check back soon for our full recap. 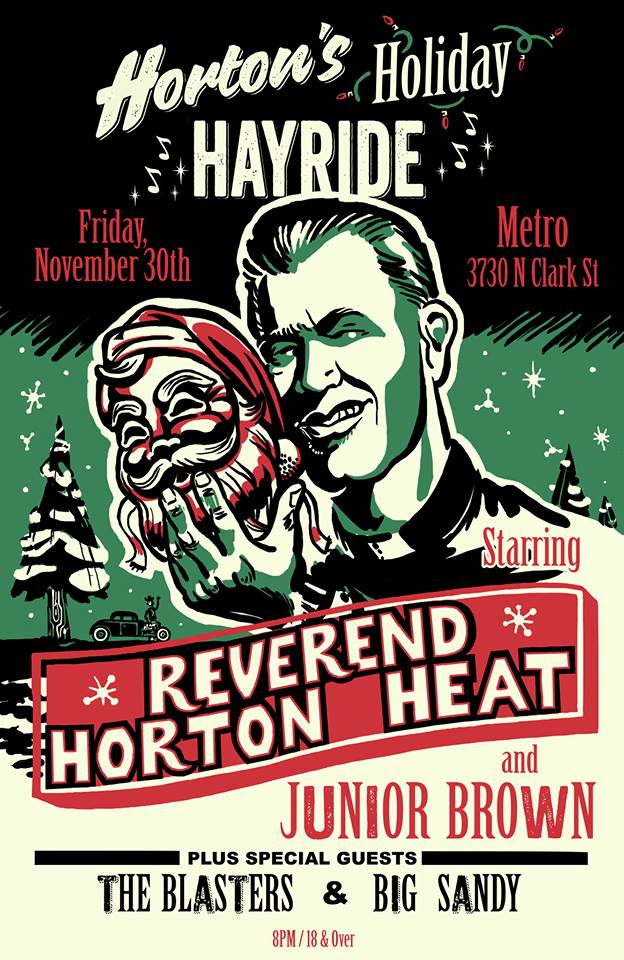 Horton's Holiday Hayride is coming to a stage near YOU and features an amazing lineup! Including Reverend Horton Heat, Junior Brown Fan Page, The Blasters and Big Sandy of Big Sandy and his Fly-Rite Boys! 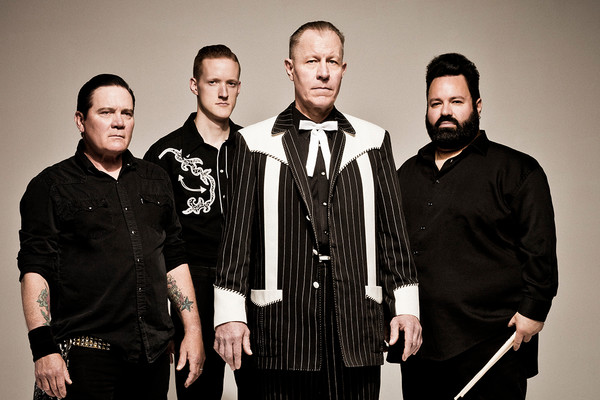 The foot-stomping hellfire roots of REVEREND HORTON HEAT’s rock 'n' roll stylings are louder than ever with Whole New Life, the brand new album available worldwide today. The band also delivers the second video in the form of the sexy and sultry “Hog Tyin’ Woman.” 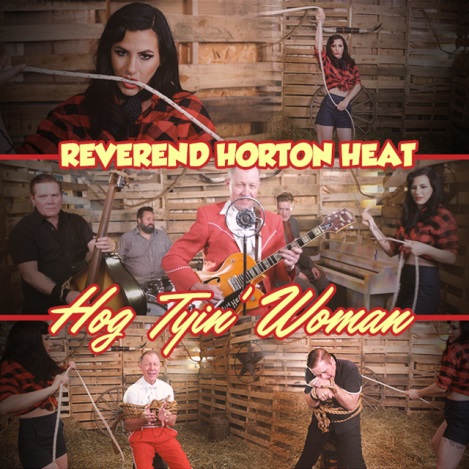 As the album hits shelves, the Texas rebels have traveled thousands of miles, playing 13 countries in front of over one million people since the release of 2014’s Rev. Watch the band perform “Hog Tyin’ Woman” on the NBC thriller Midnight, Texas on December 7.

“It’s the most positive album I’ve ever done, admits ringleader Jim ‘Reverend’ Heath. “Some of my stuff in the past was dark, maybe too dark. I guess I’m not the awful vindictive jerk I thought I was!”

Recording the album in their hometown of Dallas, Heath says that “Creating Whole New Life brought out something more positive in my storytelling and guitar playing. I also saw a vocal coach to reach notes unheard to the average fan. It's got some Southern feel to it, a bit of gruff and a crooning style to it. Write what you know, that’s what they tell ya in school, right?”

The artwork was created by a pair of rock ‘n’ roll sisters called The Mad Twins, Olya and Vira. These creative designers from the Ukraine also animated ‘Hardscrabble Woman,’ the bands final video from the previous album. “Jim Heath is a real old-school gentleman with a precise taste of 1950’s retro style and an excellent sense of humor,” Vira professes. “Jim gave us a good guide of the songs meanings lyrically and musically so we visualized a 1950’s color style from that era. Call it globalism but isn’t it wild that two Ukrainian female artists are doing American 50’s graphics for a Texas band thirty years into their career? The design, art and music of that time are so powerful because people were doing it all by hand - paintings, clothing, cars, instruments - there were simple and naïve emotions, less vulgarity, straight honesty and sincere love. All that makes up the musical tornado of REVEREND HORTON HEAT.”

Undoubtedly one of the most important and popular rockabilly artists of all time, the legendary Texas troop have genre-hopped their fan base in front of audiences from the Sex Pistols, Johnny Cash, Soundgarden, ZZ Top, Motorhead and tons of other heavy-hitters.

“This tour started around 1986,” Heath chuckles dryly. Performing nearly 200 shows a year, REVEREND HORTON HEAT officially kicked off the Horton’s Holiday Hayride Tour on November 27 in Omaha, NE and will wrap up the year in Birmingham, AL on December 22. As more riotous shows are booked for 2019, Heath cracks, “I’m afraid I’m on the Willie Nelson retirement program, which means I’ll never retire!”